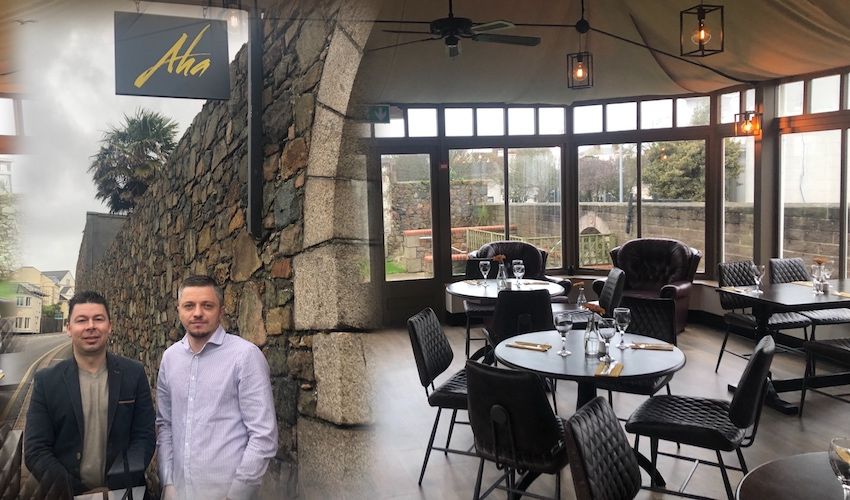 Two friends who always dreamt of opening a restaurant together have created Jersey’s newest spot for everything from 'hangover cure breakfasts' to sophisticated tapas plates in Howard Davis Park.

Replacing the park’s former tearoom, Dan Kovacs and Florin Crisan hope that their new venture - ‘Aha’ - will give the eatery a “modern touch” whilst respecting its natural surroundings.

Express caught up with the duo just days after the snappily-named café lounge and restaurant opened its doors for business last week...

After eyeing up the site for many years, the friends and now business partners were keen to find a way to make the most of its potential.

Pictured: Dan (left) and Florin (right) are finally realising their dream of running a restaurant together.

Now a far cry from the quaint tearoom, the space has been transformed into a modern restaurant and lounge complete with ambient lighting and leather seats.

Florin told Express that, when revamping the restaurant, they were keen to give it a completely new look whilst retaining the cosiness of its surroundings.

“We wanted to bring it to this century… We needed to make it more modern and also to give comfort to anyone who’s coming in.”

He explained that it was important that it “fit with the background with the park so it still brings you that warmish feeling that the park brings".

Pictured: The refit hopes to give a balance of modernity and cosiness.

Turning to the menu concept, Florin said that, although ‘Aha’ won’t be offering traditional afternoon tea like the former occupants, there will be plenty of other options on the menu to suit a variety of tastes.

From cooked breakfasts and brunch items to seasonal specials and tapas sharing platters, Florin and Dan say they were keen to offer a little bit of everything.

“We’re pretty convinced that this place will be the place to be… You don’t have anything like this in town," Dan said.

And, if the first three days of business are anything to go by, their prediction may well be proved right. The restaurant owners say that on Sunday they sold 56 breakfasts in two hours, with people waiting outside before it opened up.

Pictured: Some of the dishes on offer at 'Aha' (Aha Cafe Lounge & Restaurant).

“We weren’t expecting that!” Florin laughs.

They anticipate that ‘Aha’ will be a great spot for families and young professionals alike, with the aim of bringing more people to the park.

“I love buzzing, I love entertainment and everything, but from time to time you just want to sit down and relax and this is what we wanted to have in here. To have that opportunity to be quiet, nice, chillout. [It’s] the chill-out vibe which you don’t get in too many places in Jersey,” said Florin, adding that he and Dan have plans to open more restaurants in the future. 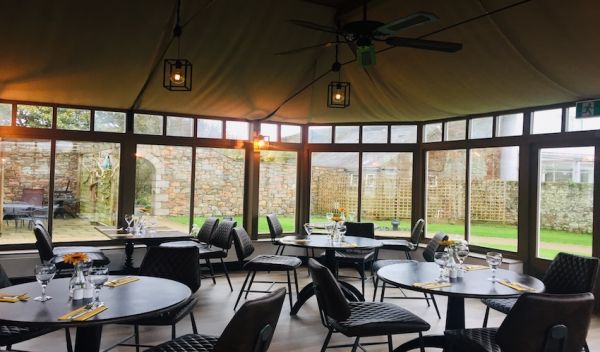 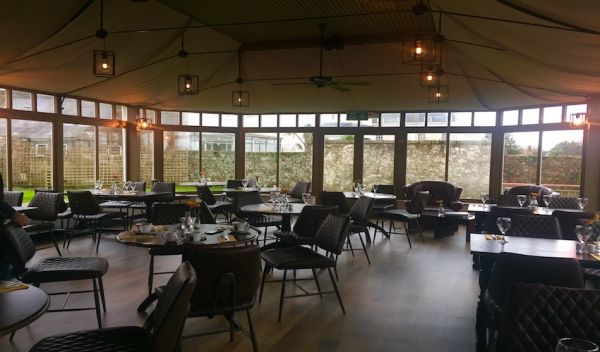 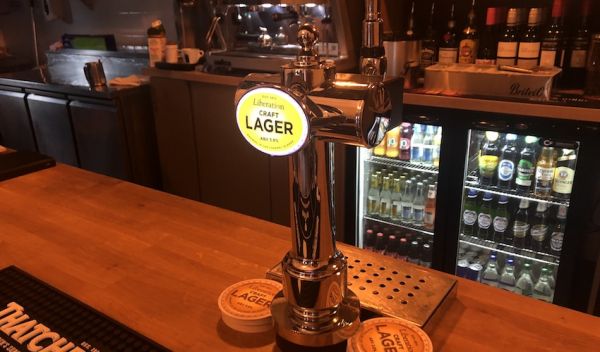 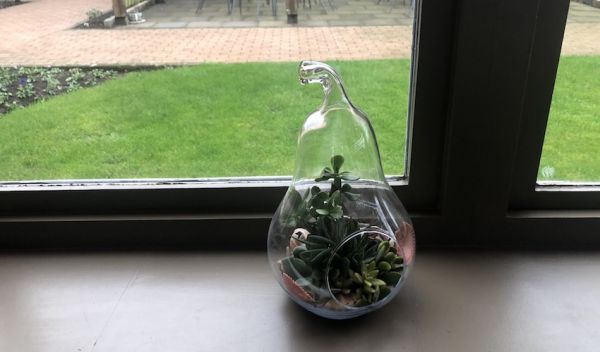 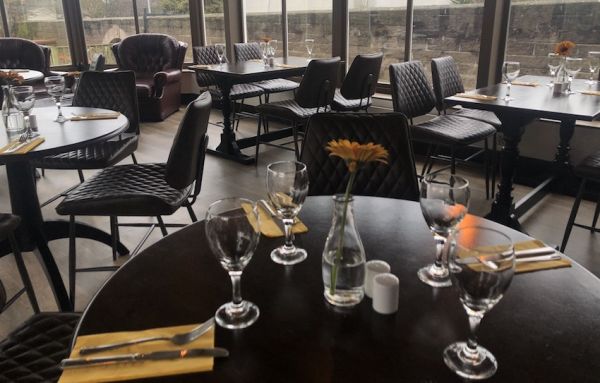