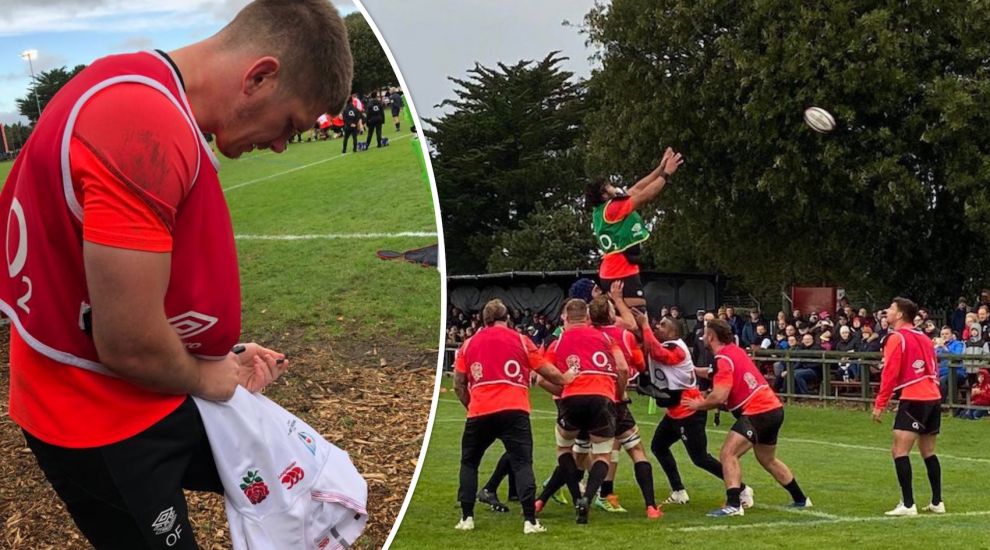 More than 1,500 islanders turned out to watch England rugby stars and coach Eddie Jones training at Stade Santander this morning.

During a one-hour session, crowds were treated to a series of set pieces including scrums and line-outs, and two-on-two tackling drills.

Throughout, Jones – part-playing ref – kept a watchful eye over the players, noting and coaching from the middle.

After the session, islanders young and old lined up to meet and greet captain Owen Farrell (pictured top) and his squad, with Farrell signing autographs for young rugby aficionados.

It was the highlight in a week of on-island training for the Autumn Nations Series that also saw England Rugby men engage in a Misogi-inspired training session at St. Brelades Bay overseen by the RNLI.

Undeterred by the chilly waters, the squad was split into teams and tasked to swim a large paddle board more than 700 metres out to sea and back again, in a challenge designed to test them physically and mentally, focusing on their strategic communication skills.

“This week has been brilliant having the England team on the island. It has worked for them and it has certainly worked for Jersey Reds and the island,” Jersey Reds President Cliff Chipperfield told Express.

He continued: “The England coaching team ran sessions for our Colts and othe age groups last weekend - the boys and girls will remember that for a long time. The England sessions have showcased the island in the national media nearly every day which adds huge value.

"Finally, the open training session this morning was special and watched by over 1,500 people. I think everyone has benefited and hopefully we look forward to hosting them other top level teams in the future.” 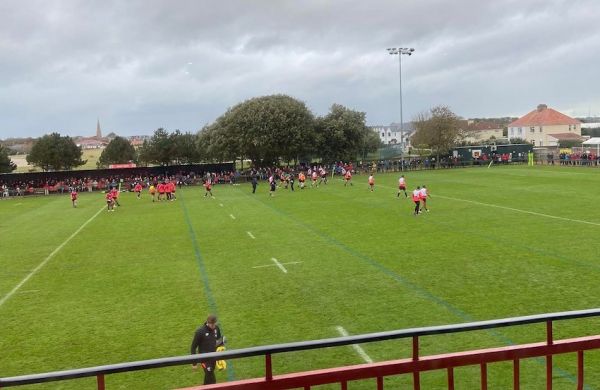 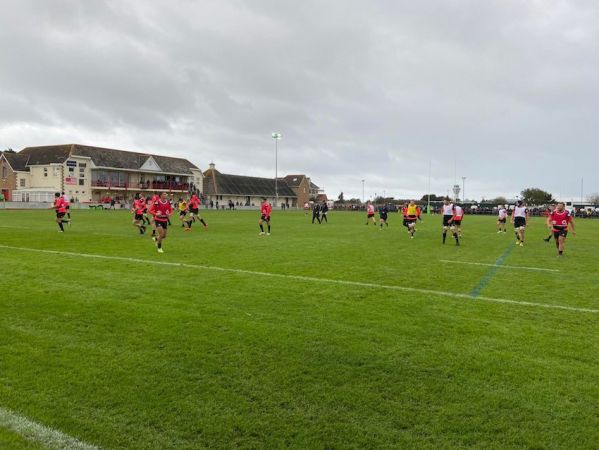 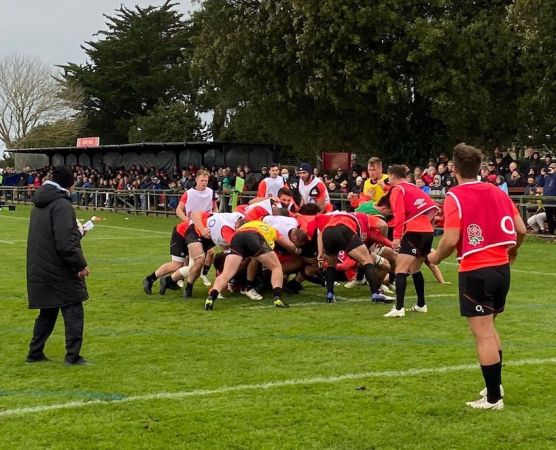 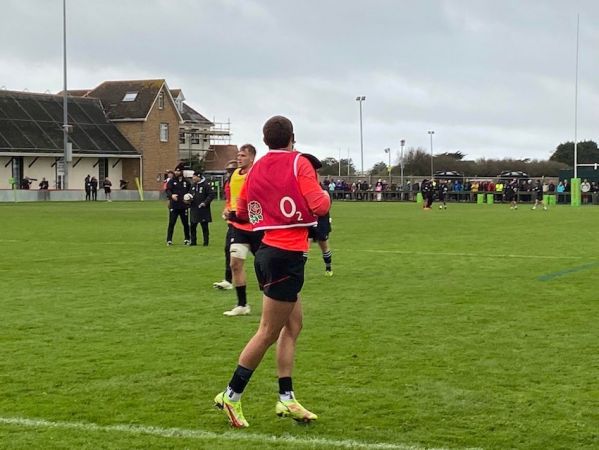 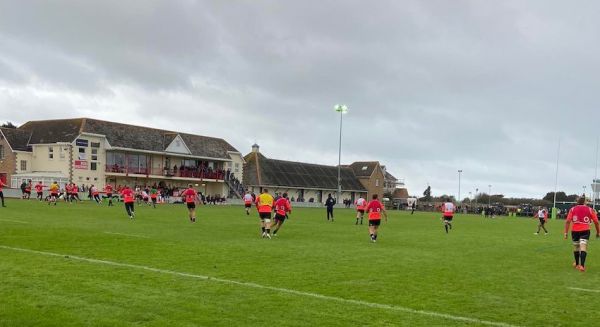 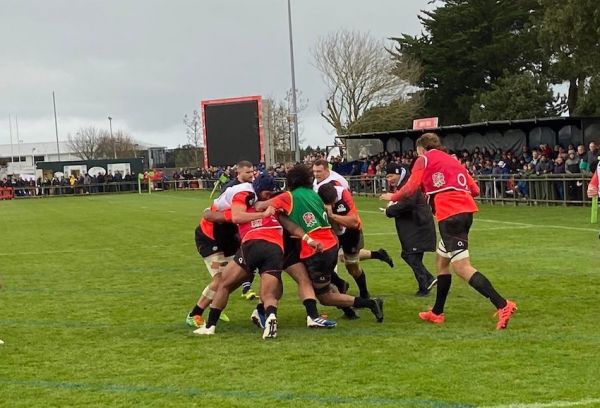 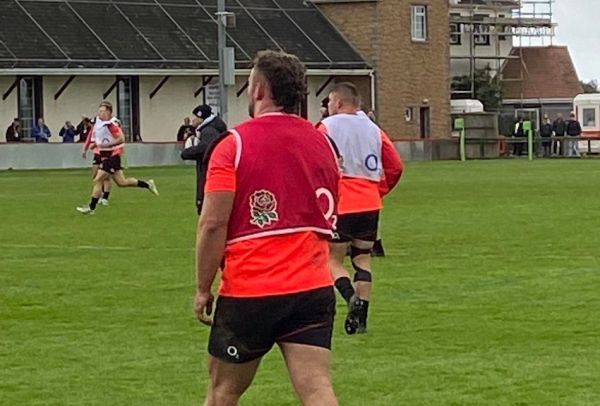 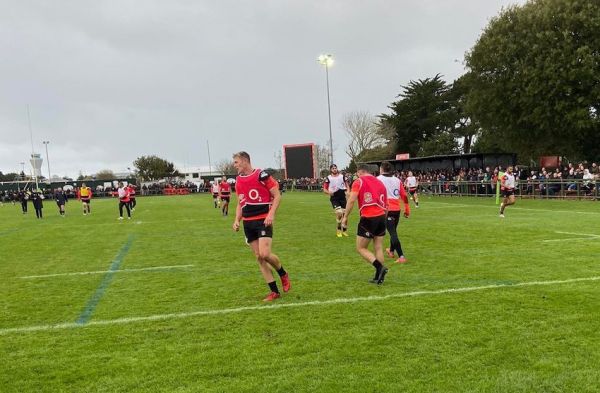 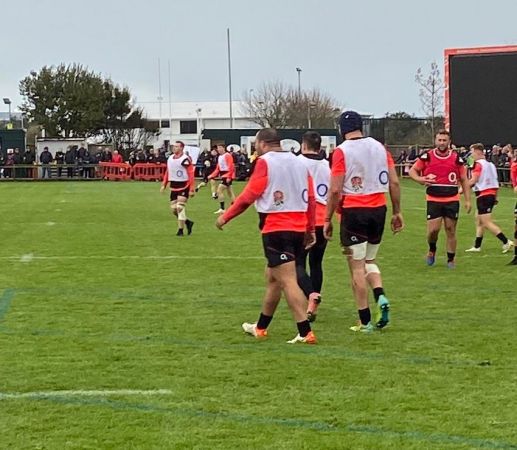 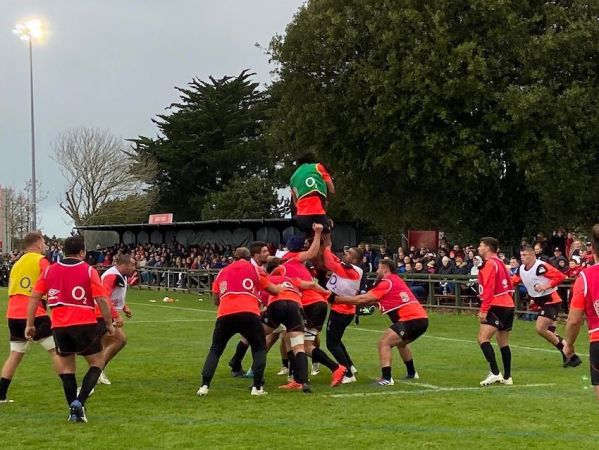 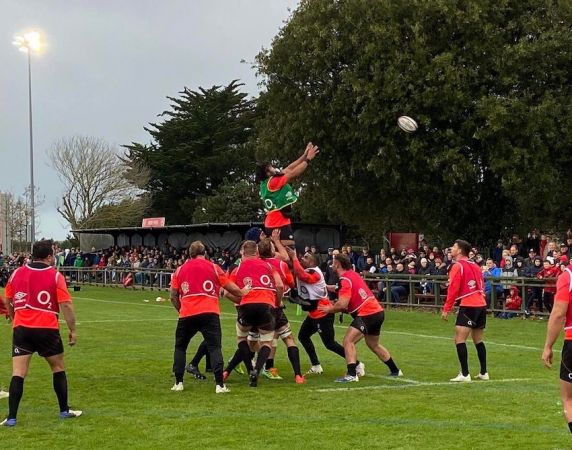 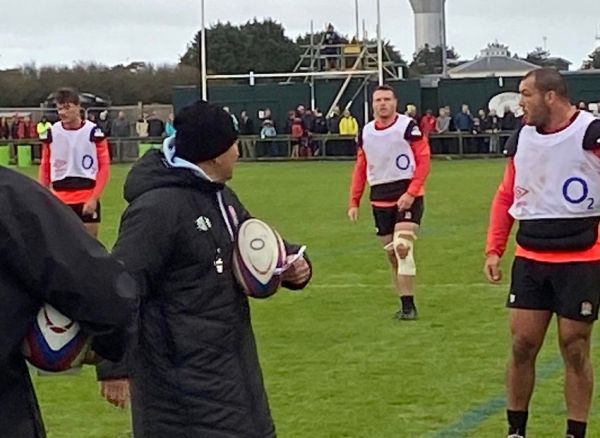 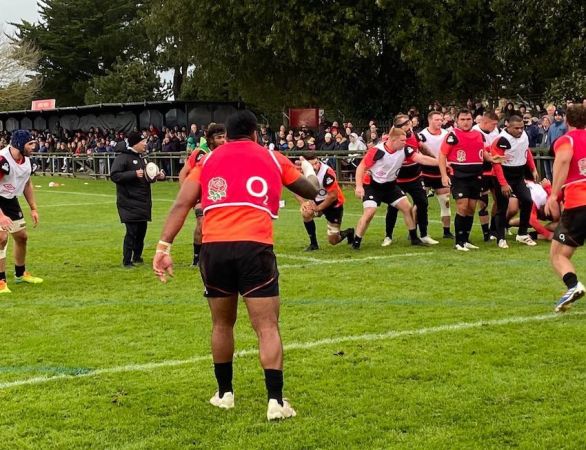 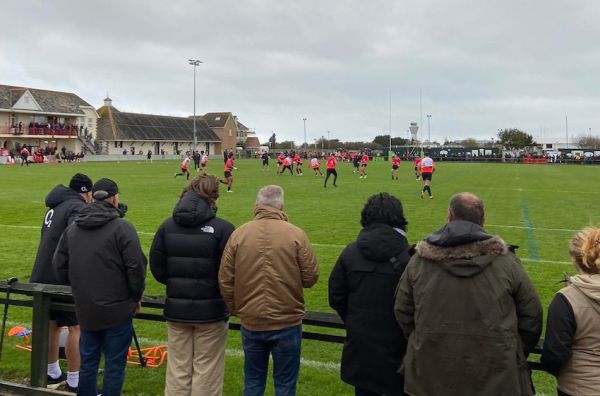 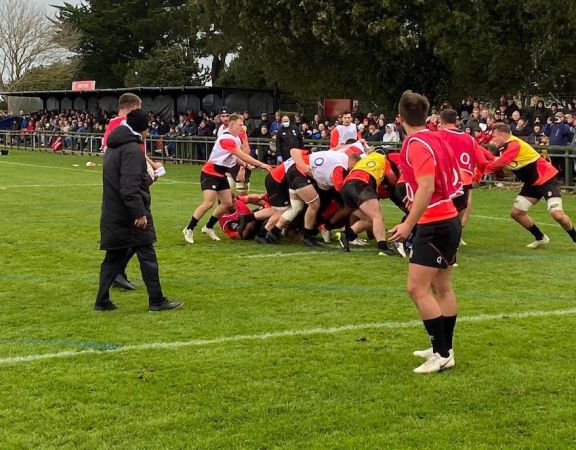 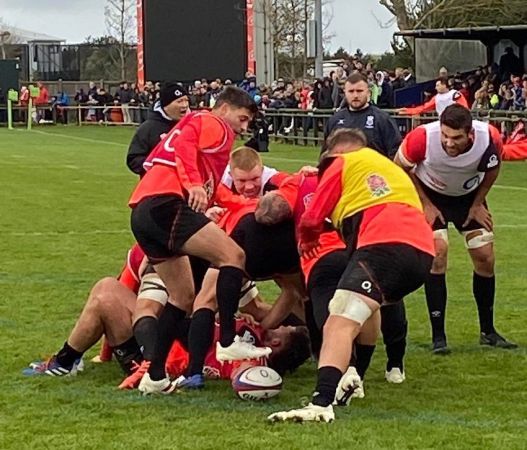 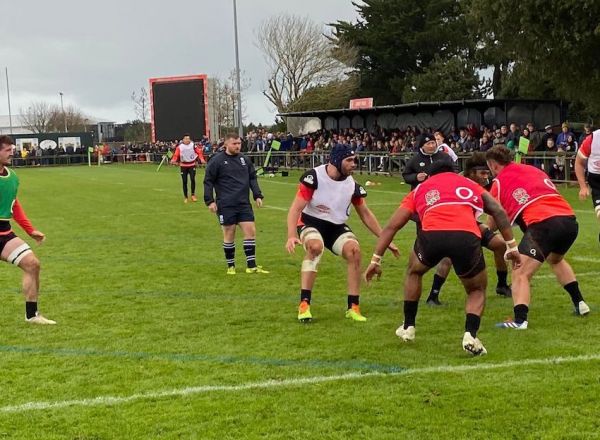 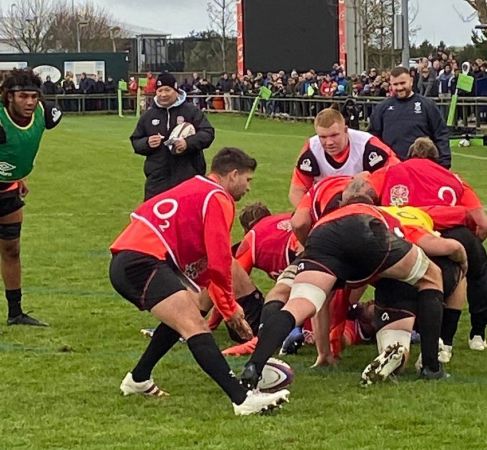