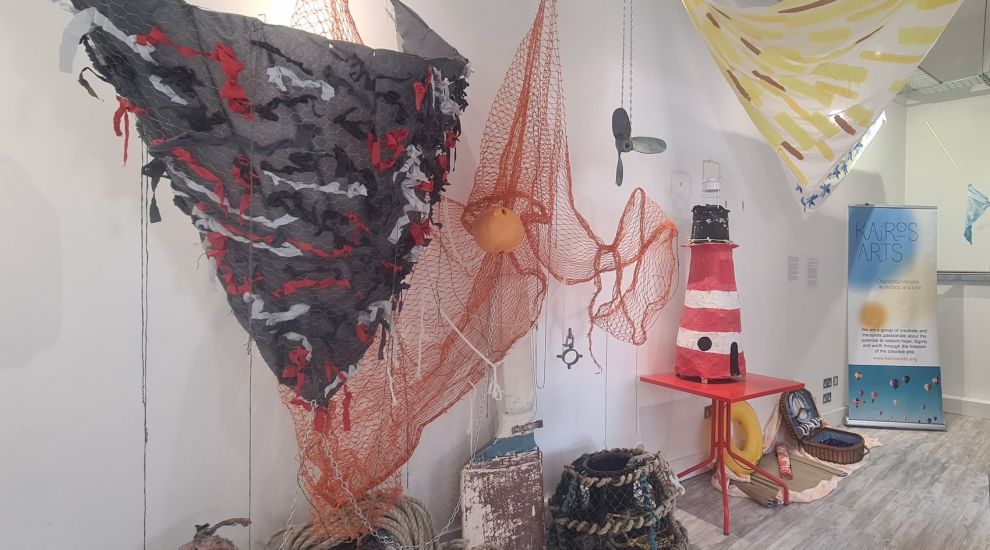 Three women affected by domestic abuse have created an art installation to show their journey from coercive control to freedom.

Created by former participants of therapeutic creative therapy workshops from local charity Kairos Arts, the display can be seen until Friday 22 October at Liberty Wharf.

The trio, who all been affected by domestic abuse, spent a month working on the piece, exploring how they might express their experiences of coercive, controlling behaviours.

While work created during the charity’s workshops is rarely seen, this piece was specifically created to be exhibited.

“They wanted to create something to raise awareness about domestic abuse and specifically about coercive control,” Cathy Sara, Founder and Creative Director of Kairos Arts, explained. 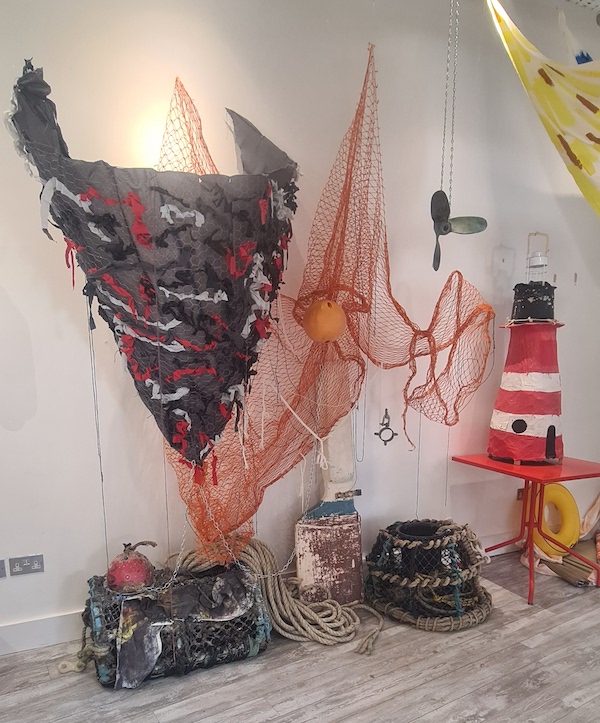 Pictured: The installation aims to show the women's journeys from coercive control to freedom.

The theme of the art installation is ‘voyage’, which the women used as a “metaphorical springboard” to express their unique journeys. It features three sails, each representing a different part of the women’s journey, as Cathy explained.

“The first sail represents a turbulent, chaotic time and being trapped,” she said. “It’s quite violent, with very dark colours. They’ve put it together with lobster pots to show how you can find yourself falling into something and not be able to then get out and the sense of coercive controlling relationship you feel trapped in.

“The rudder represents a sense in which somebody else is deciding which direction you are travelling, and the shackle is a very powerful symbol of being held.” 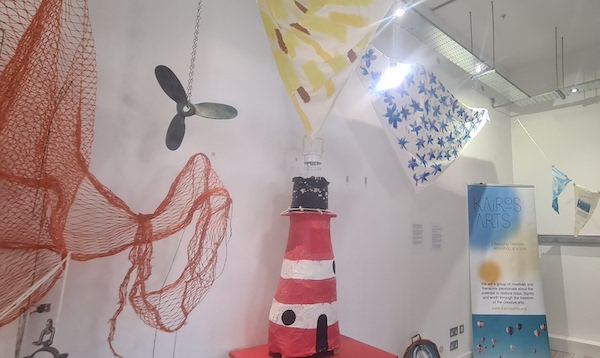 Pictured: The lighthouse represents “a light of hope”.

The second part of the installation features a yellow sail “full of light and hope” as well as a lighthouse.

The latter was chosen by the women to represent “a light of hope” as well as the agencies victims of abuse can engage with, such as Jersey Women’s Refuge or Jersey Action Against Rape (JAAR) or Jersey Domestic Abuse Service (JDAS), “an agency for them that shone the light and enabled them to consider what it may be like to come out of this chaos”, as Cathy explained.

“Beyond the moment of hope, comes the restorative, peaceful calm after the storm,” Cathy continued.

“This sail represents the calm after the storm, the serenity, the beauty of freedom which they wanted to represent with a few props. They said it was like being on the beach, being able to have a picnic, the ordinariness but also a sense of freedom of being able to make those choices and they wanted it filled with treats, they said that for them it represented something of their journey to freedom.” 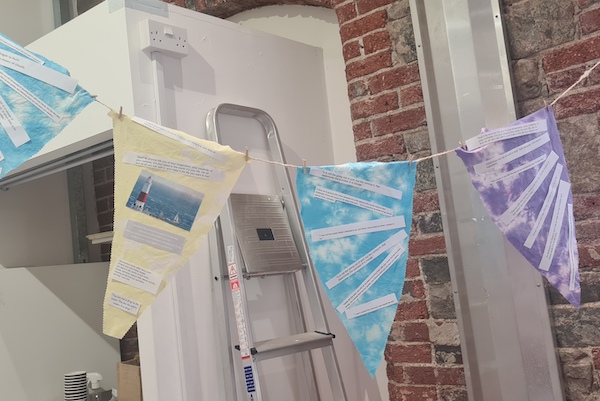 Pictured: The pennants feature words and quotes that have been part of the inspiration behind the installation.

The installation also includes two texts written by two of the women who worked on it, as well as pennants which feature words and quotes that have been part of the inspiration behind the installation.

'The Voyage' is on display at Liberty Wharf as part of the Safeguarding Partnership Board’s (SPB) annual purple themed campaign to tackle domestic abuse in the island.

This year, the campaign is focusing on coercive control, after Professor Jane Monkcton-Smith's Domestic Homicide Review into Pamela Nisbet's death at the hands of her son in 2019 called for more awareness to be raised about the issue.

Coercive control, which will be defined in the upcoming domestic abuse law, involves situations where an individual subjects another person to persistent controlling behaviour and makes it clear that standing up for themselves will be punished. It can happen in any type of relationship and is not exclusive to intimate relationships.

The perpetrator’s tendency to coercively control doesn’t disappear if the relationship ends – it remains within the perpetrator, and therefore has the ability to span more than one situation.

This week, experts will be delivering assemblies in secondary schools on the early signs of coercive control, what is and isn’t acceptable in relationships, and where to seek help and support if they or someone they know should need it.

Until tonight at 19:00, islanders can privately submit questions around coercive control, or domestic abuse, to the police via Messenger on Facebook. The questions will be answered by officers and support services, on an anonymous basis, through the SoJP Facebook page at the end of the week.

“We know that coercive control can often be the starting point of abuse, building in severity over time and sometimes resulting in physical abuse,” Sarah Elliott, Independent Chair of the Safeguarding Partnership Board, commented. “Educating islanders, particularly the younger generation of the early warning signs, is one of the strongest chances we have in combatting this and preventing future cases.”

There are a number of organisations in Jersey able to support people suffering from domestic abuse. They can be accessed HERE. 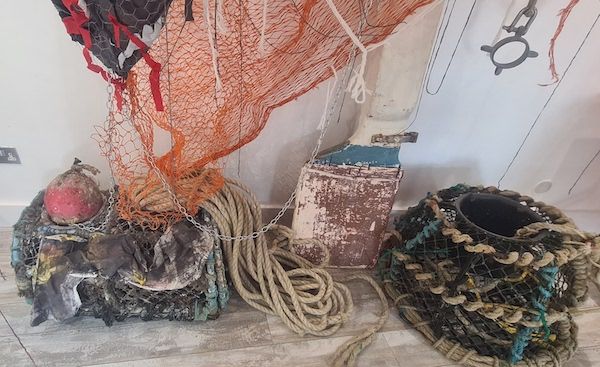 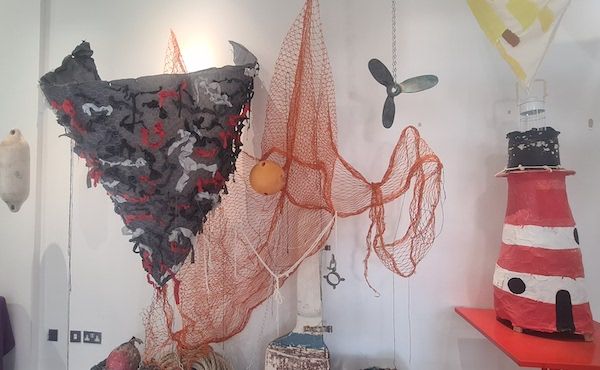 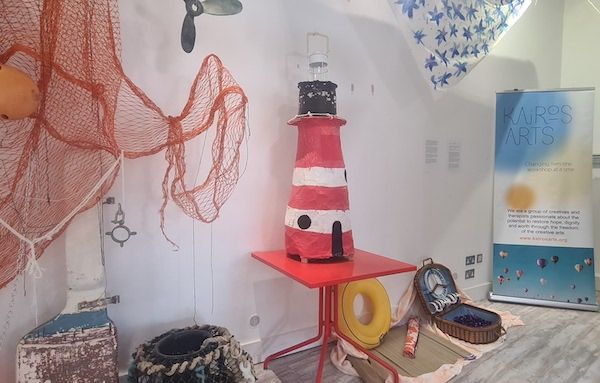 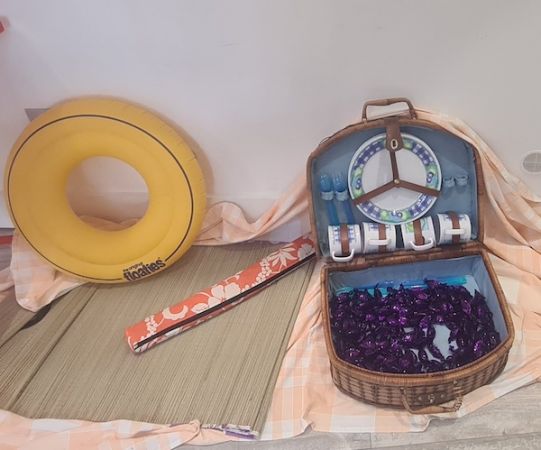 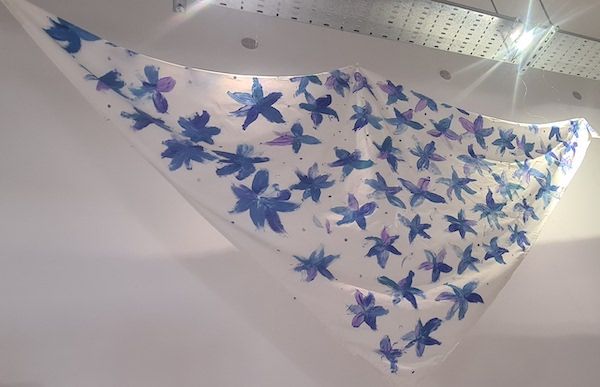 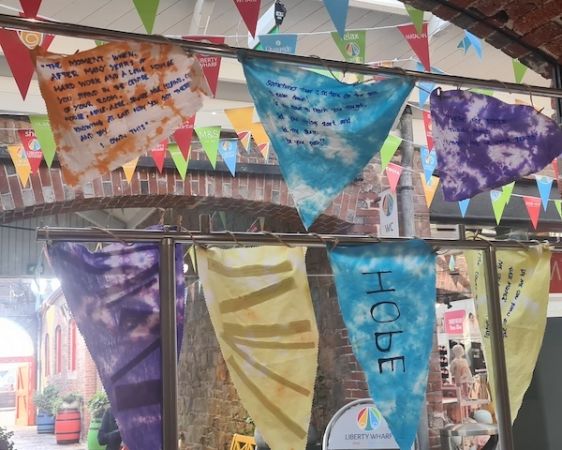 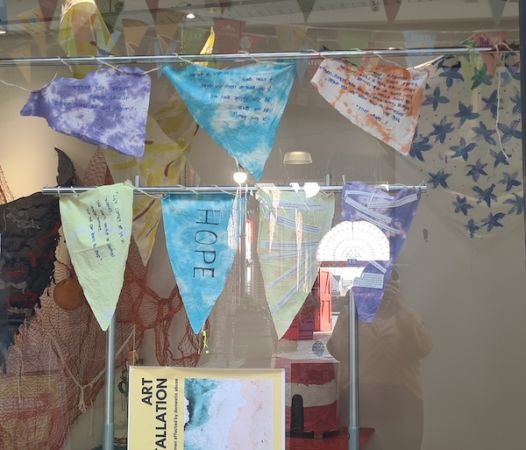