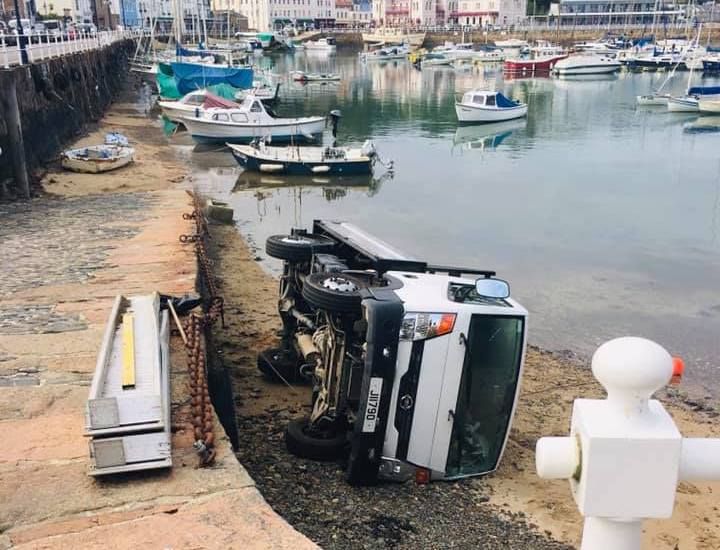 Thankfully no one was injured when a truck's handbrake failed yesterday, leading it to topple off a slipway.

Police were alerted to the fallen vehicle in St. Aubin at 15:43, and the road was closed while the truck was recovered from the area.

One islander was surprised to see the upturned truck as they went to take out their boat in St. Aubin.

They shared what they saw with Express: “When I arrived at 16:50, the police were already there dealing with the incident.

“I was there to take my boat out at high tide for a quick spin round the bay and I realised the truck had somehow ended up on it’s side in the mud - when I returned after 18:00, a tractor and pick-up lorry had arrived and it took them about 20 minutes to turn the truck the right way up so they could get the truck out the harbour.”

Bulwarks closed again both ends whilst recovery takes place. Rather them than me... pic.twitter.com/1HIGQG67Kg

They said they were glad no one was hurt.

A Police spokesperson said the truck was parked, but that its “handbrake failed, causing it to roll down the slip and fall off.”

IN PICTURES: The recovery effort... 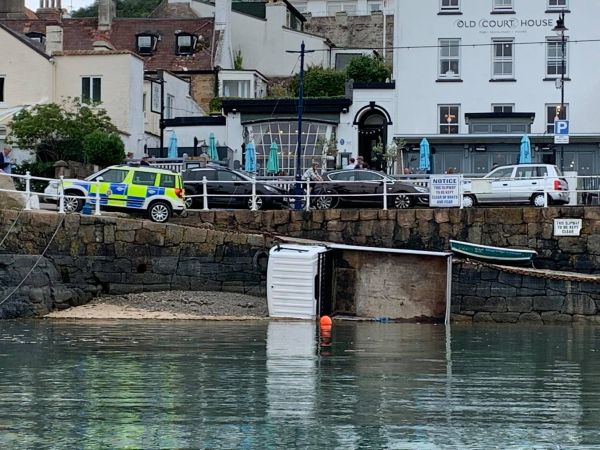 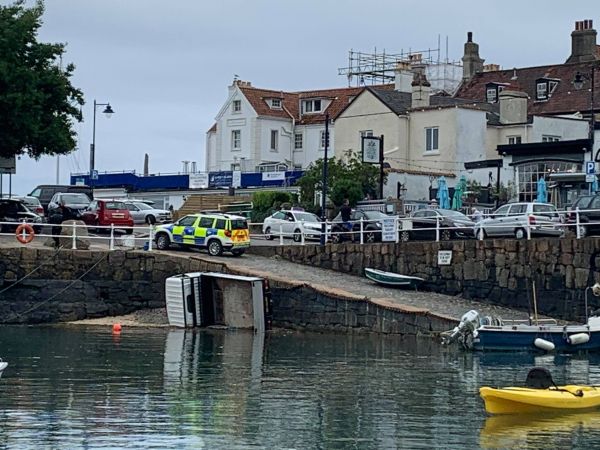 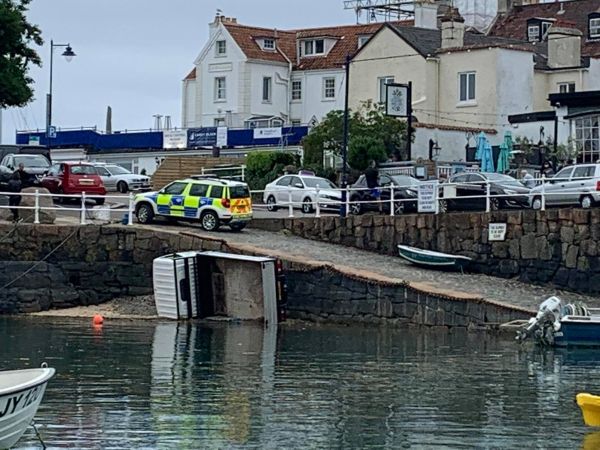 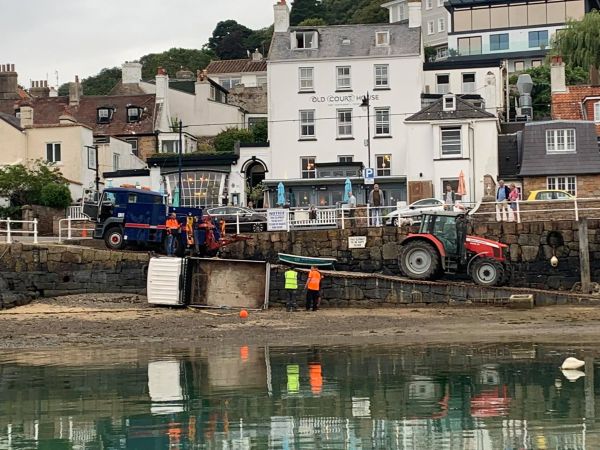 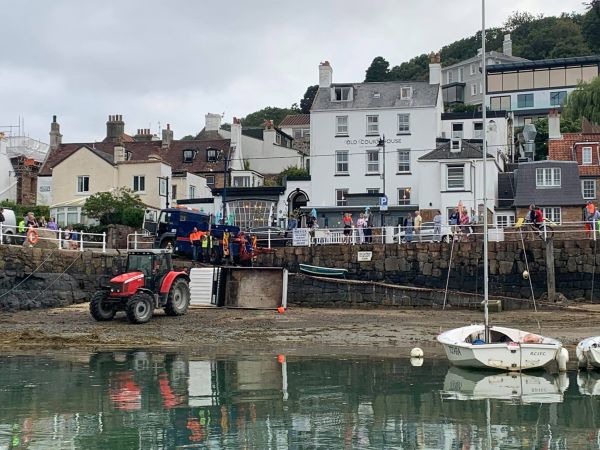 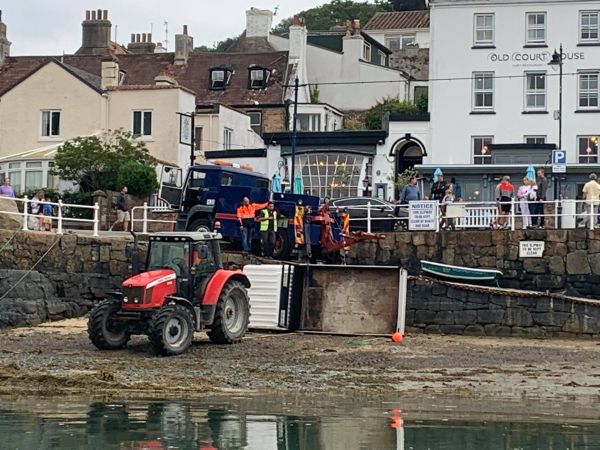 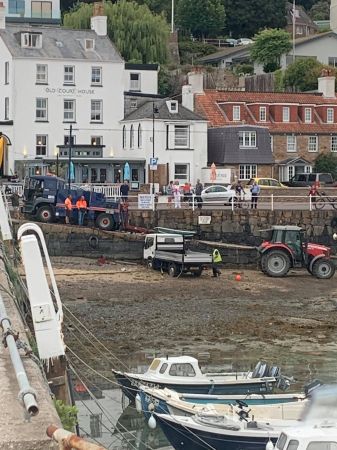 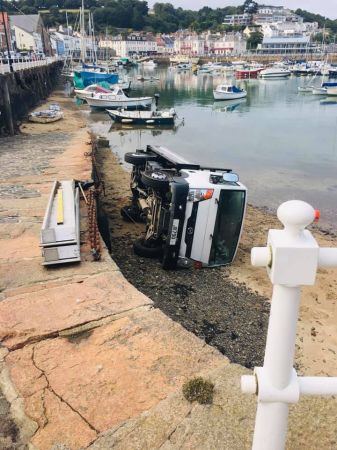