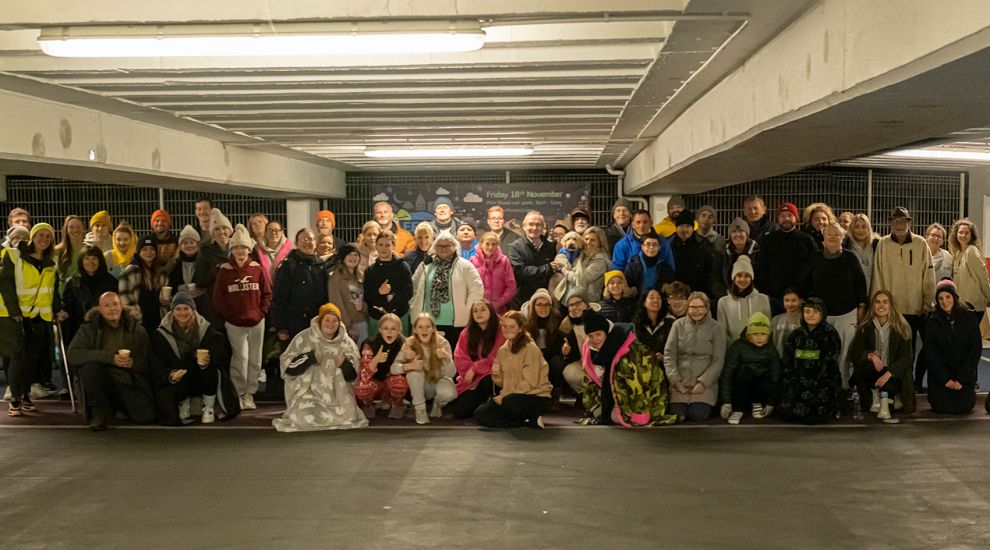 This year's record-breaking Sleep Out is on track to raise £50,000 to support homeless men in the community - exceeding the total raised from all of the previous Sleep Outs combined.

Frank Walker OBE, Chair of Sanctuary Trust, attributes this year’s success to the growing public awareness around the cost-of-living crisis and the island’s homelessness problem.

He said: “We are quite literally astounded by the support we have received for this year’s Sleep Out and how much money has been raised so far; we know more is still to be collected and we thank every single person who has donated.

"A significant number of people took part for the first time after learning more about the island’s homeless crisis from our recent public awareness campaigns.

"It’s fantastic that so many felt compelled to give their support and the record-breaking amount they have raised will make such a difference to how we operate and to the men who need our services.” 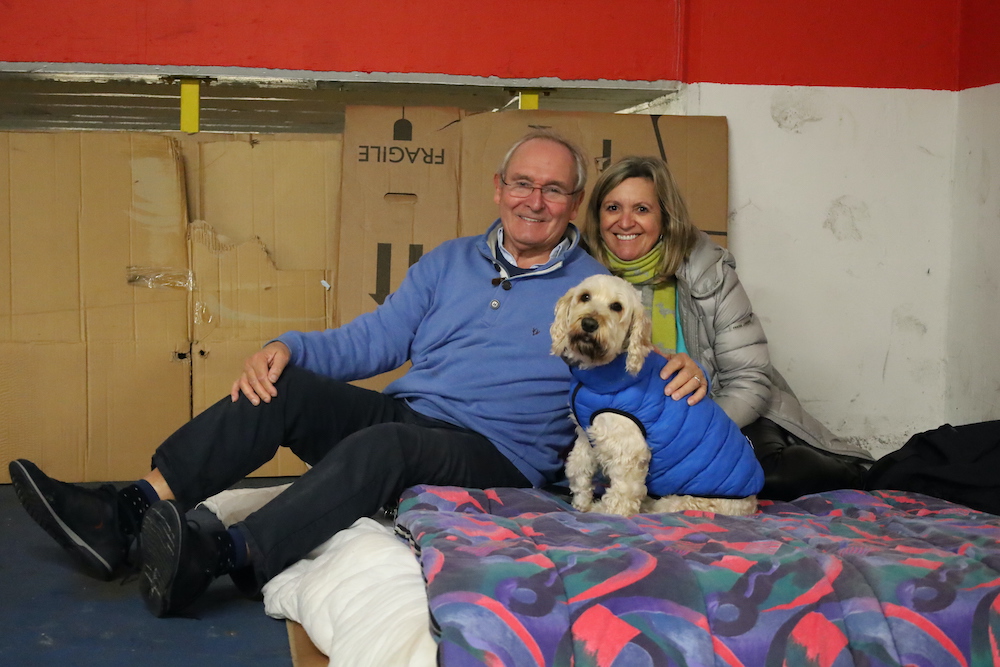 Pictured: Charity Chairman, Frank Walker, slept out with his wife and dog.

Islanders of all ages took part in the fundraiser; the youngest was 10 years old and the oldest 79, proving that age is no barrier to experiencing what it’s like to sleep rough.

Participants were catered for with soup made by Year 3 pupils from La Moye Primary School and freshly baked bread by Highlands College. Cooper & Co provided hot drinks to accompany breakfast in the morning.

Sarah Tumelty, General Manager, added: “Events like this are only possible thanks to the support of so many; the 90 plus people who took part, everyone who donated, the local businesses that provided their services free of charge, and the volunteers who worked the event, whether serving soup and hot drinks or busking.

"It was such a community effort and we are extremely grateful to everyone who has helped to make it such an impactful fundraiser in so many ways.” 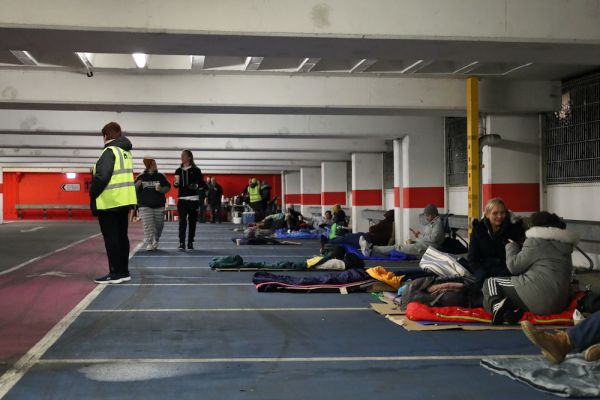 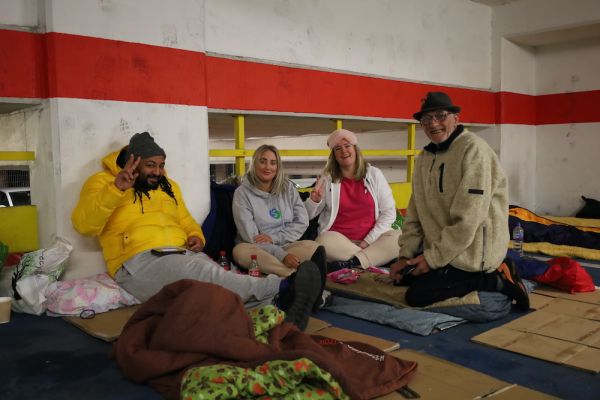 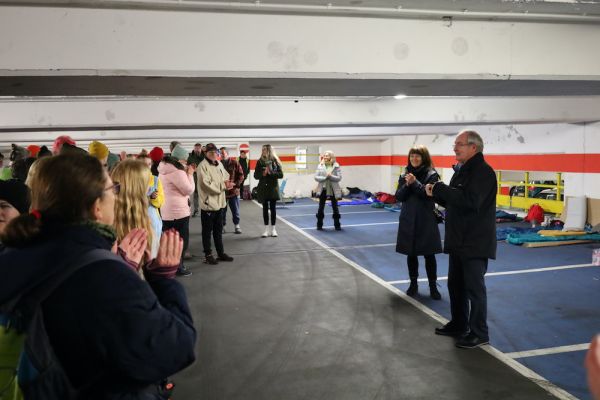 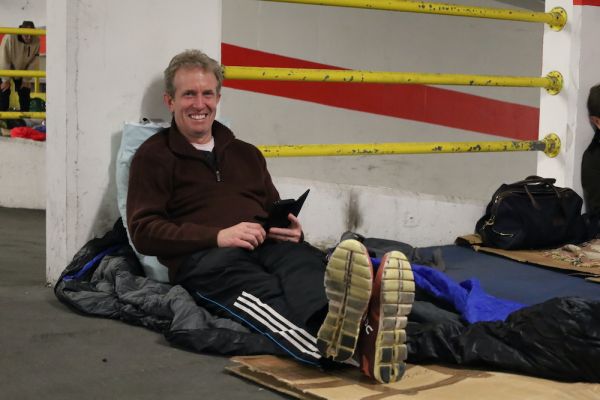 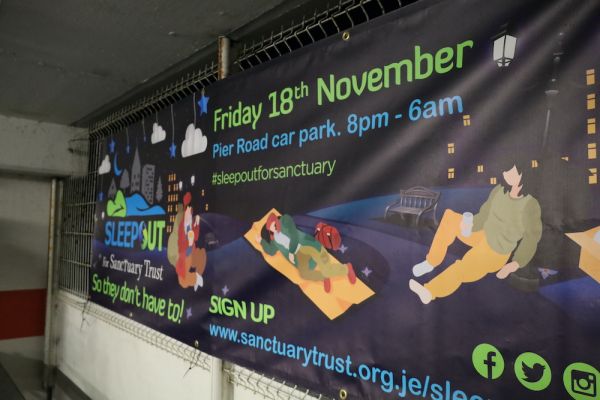 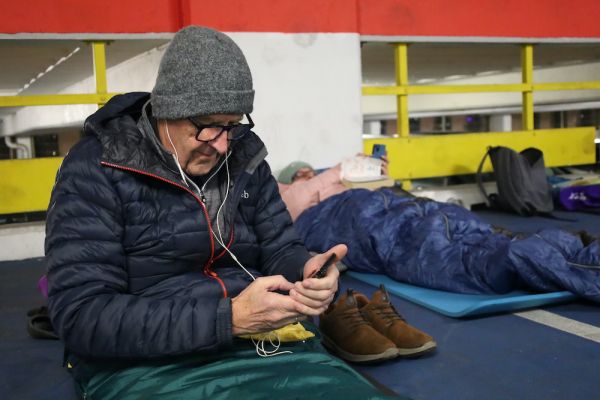 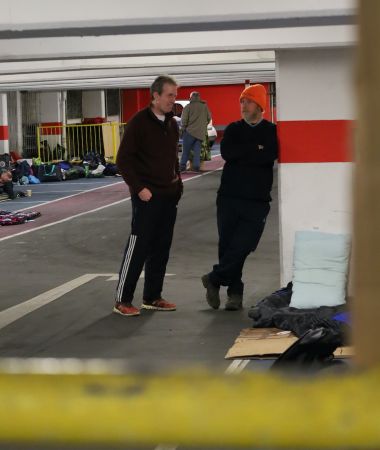 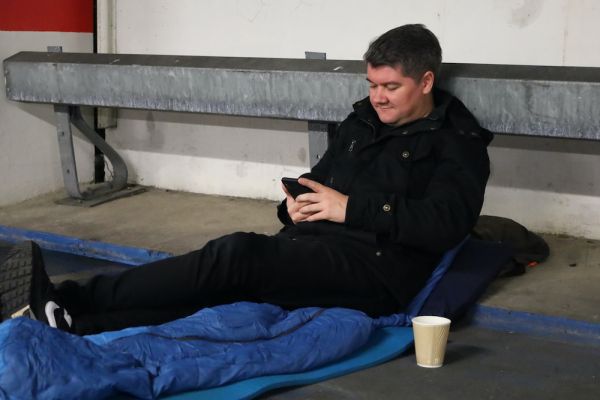 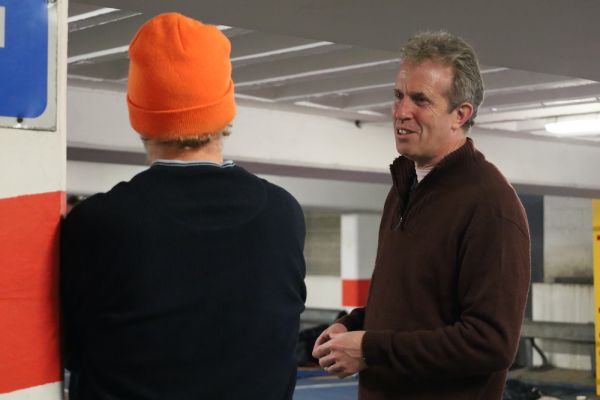 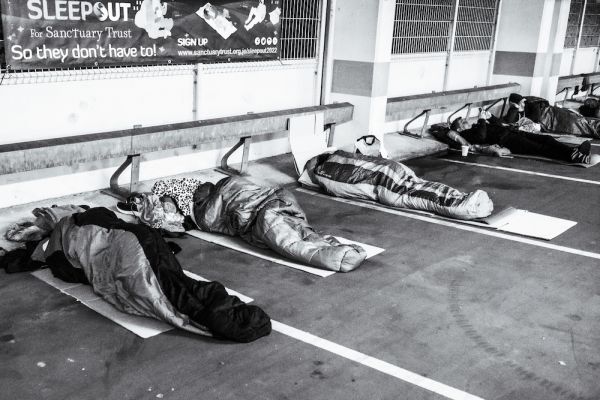 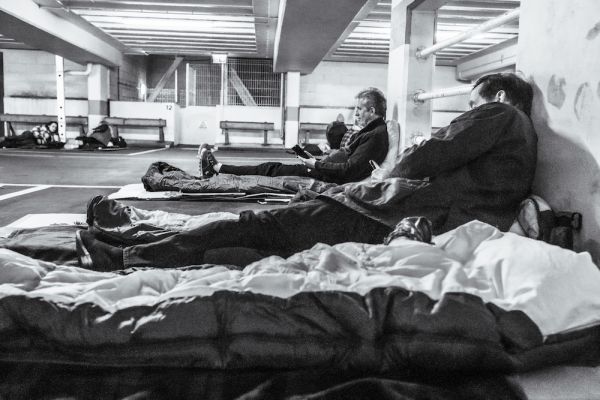 Posted by Martin on Nov 24th, 2022
This IS the answer to our housing crises!

EXPLAINED: What does it mean to be 'homeless' in Jersey?