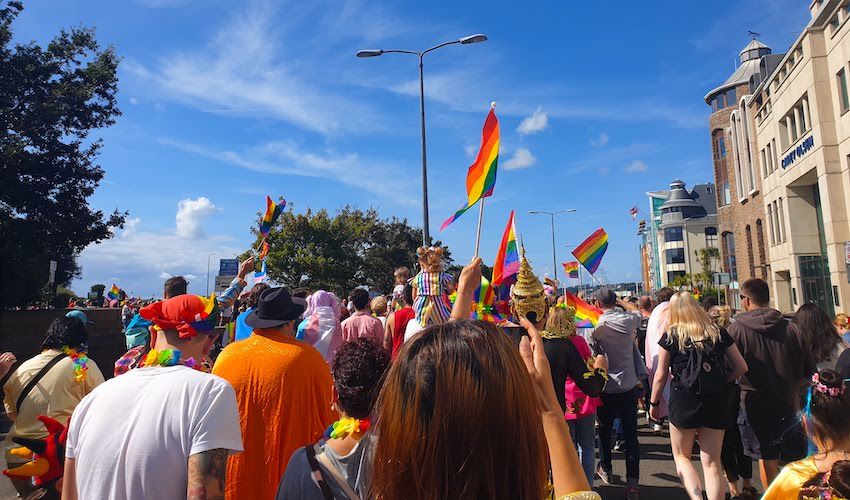 Rainbows exploded all over town this weekend as an estimated 6,000 islanders joined in a "colourful, family friendly, celebration of equality and diversity."

Despite a rainy start to the day, the sun shone brightly throughout the celebrations.

Starting from King Street, the parade marched down King Street to the tune of the Jersey Scout Band. The crowd then turned onto Castle Street at Charing Cross, then along the Esplanade before taking the underpass to get to the Freedom Tree and then onto Jardins de la Mer.

The traditional rainbow flag was deployed towards the end of the parade but could not cover the whole crowd, as it was so large.

After the walk, people got to enjoy live entertainment and browse the dozens of charity stalls installed around the stage.

There were also a number of activities on the beach, including a yoga class with special guest the Kilted Yogis and a "tug of love."

Speaking the day after the event, Christian May, Director of Channel Islands Pride, thanked the sponsors who took part in this year's celebrations, as well as the Honorary Police who "kept everyone safe on the new route."

He promised Pride will return in Jersey in 2021 and announced that next year's Pride will take place on 12 September in Guernsey.

The committee in charge of the event said they could not have been happier with how the parade went. "It was the biggest and best yet with estimates of 6,000 attendees, and the feedback about the new location of Pride Village and the parade route, was really positive."

"With the political climate turning against the LGBTQ+ community in many parts of the world, we really wanted to highlight the purpose of Pride," the group explained. "We are particularly glad to have secured the educational legacy of the event with the donation of Olly Pike’s LGBTQ inclusive story books to every primary school in Jersey thanks to sponsorship from Mason Breese, and are delighted to have the support of Jersey Youth service who are doing fantastic work with LGBTQ+ youth in Jersey."

They thanked the local businesses that supported the event as well as "everyone who showed up to celebrate our Islands at their beautifully diverse best!”

IN PICTURES: A rainbow day of celebration... 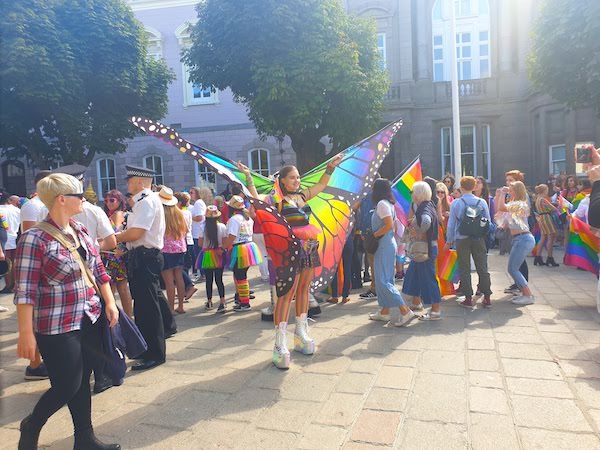 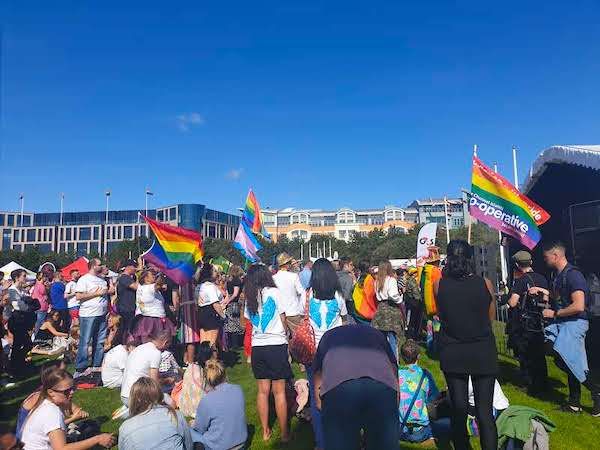 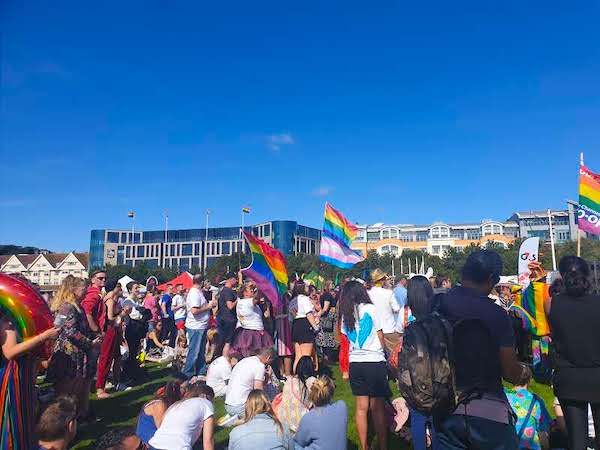 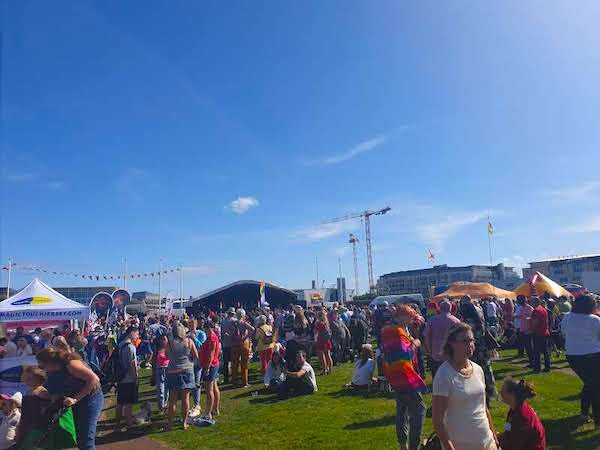 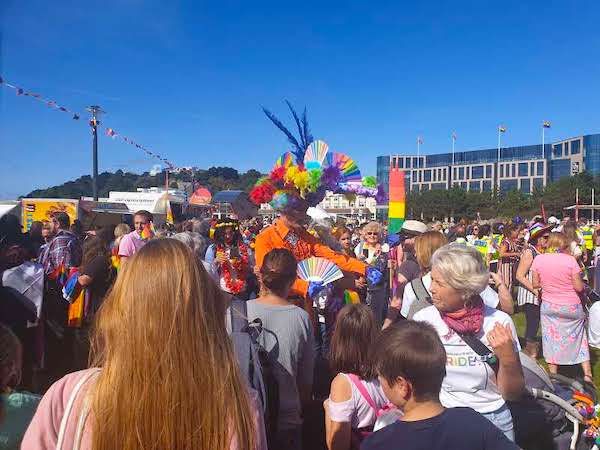 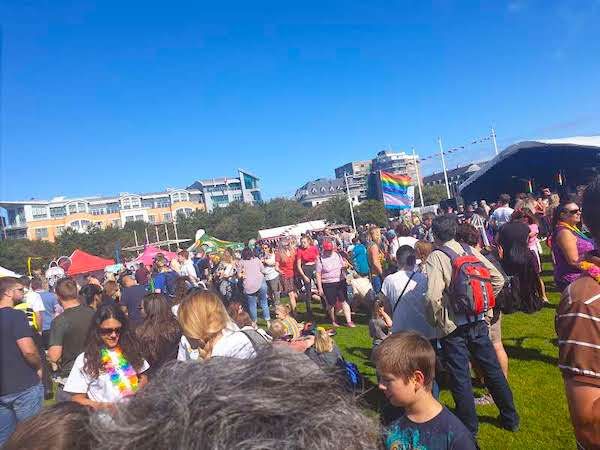 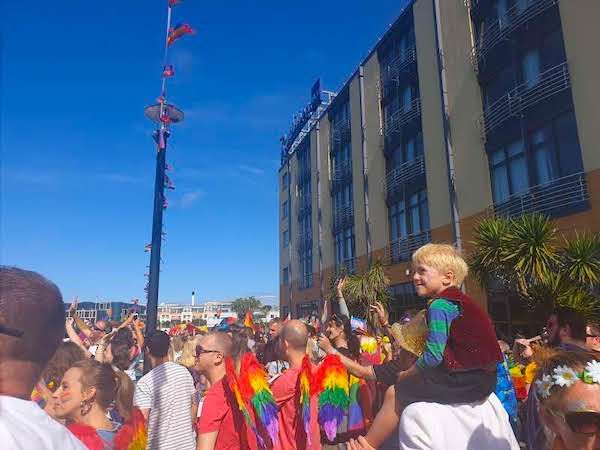 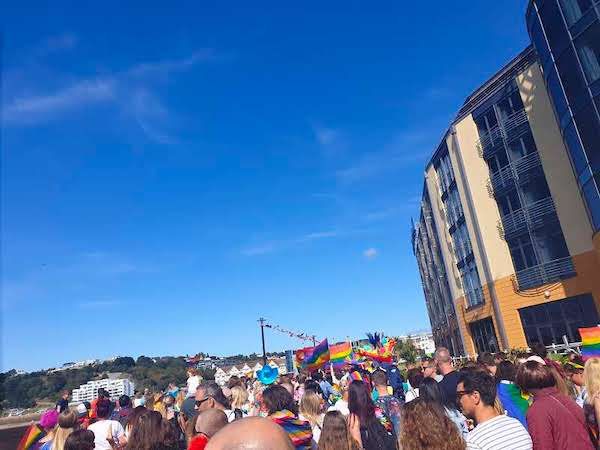 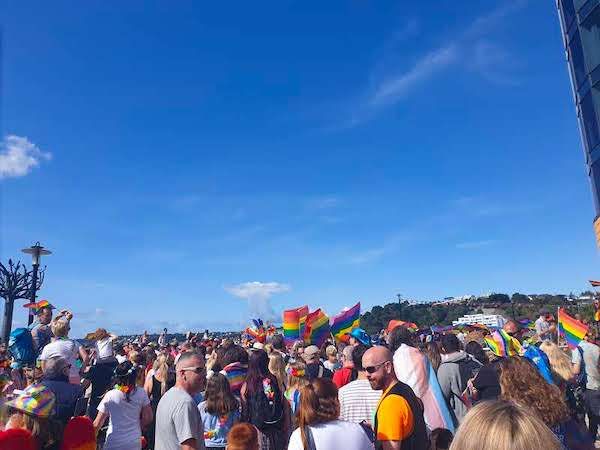 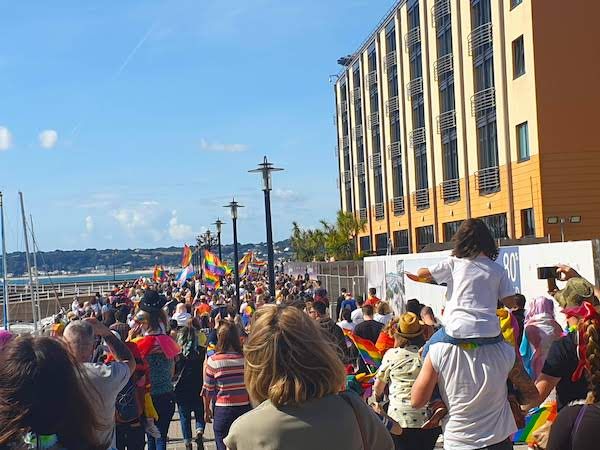 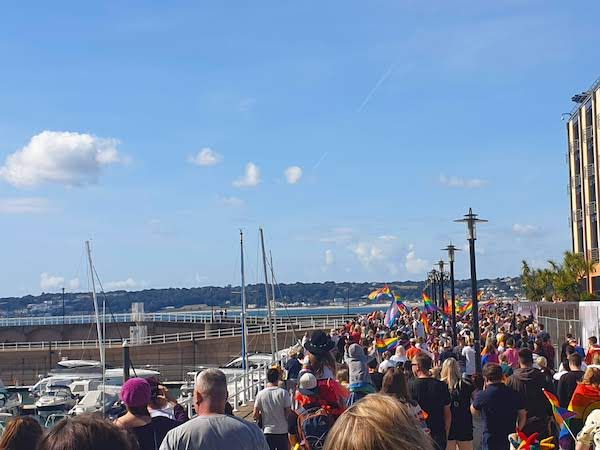 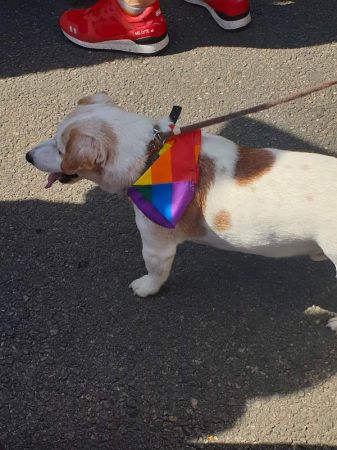 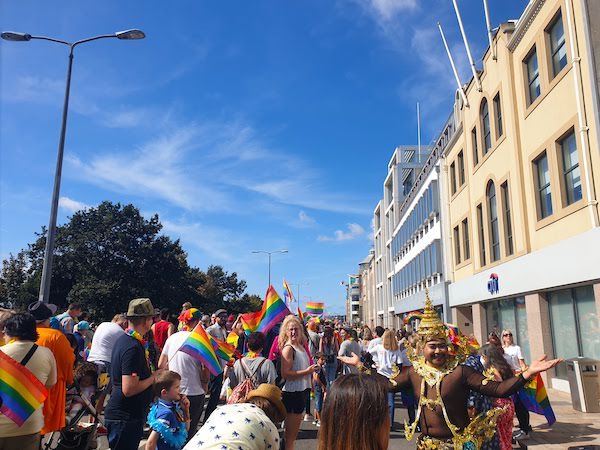 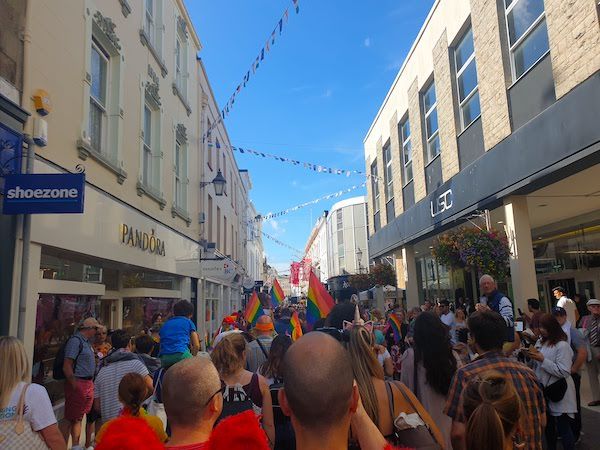 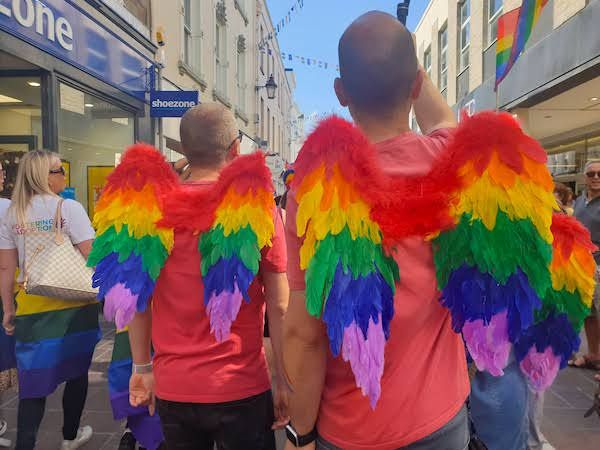 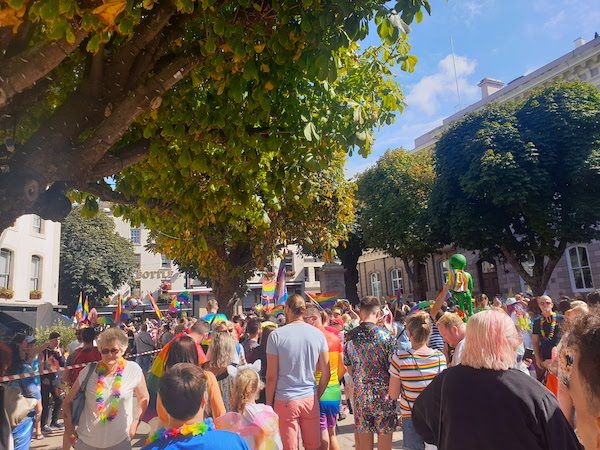 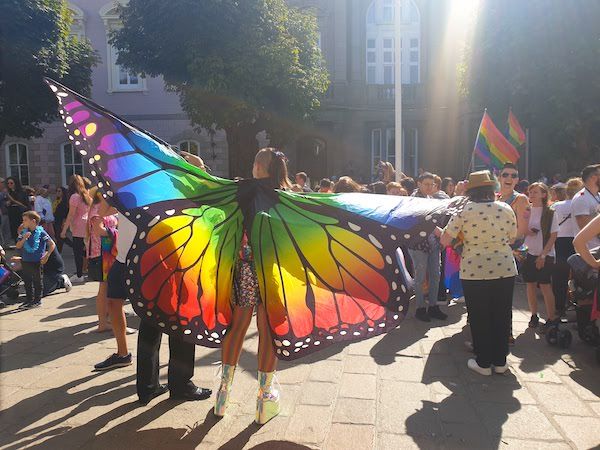 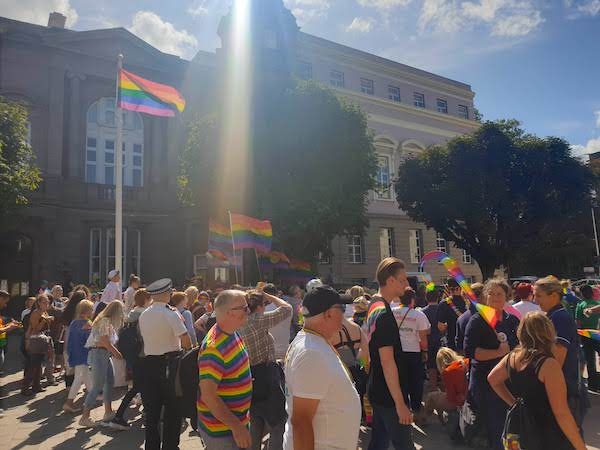 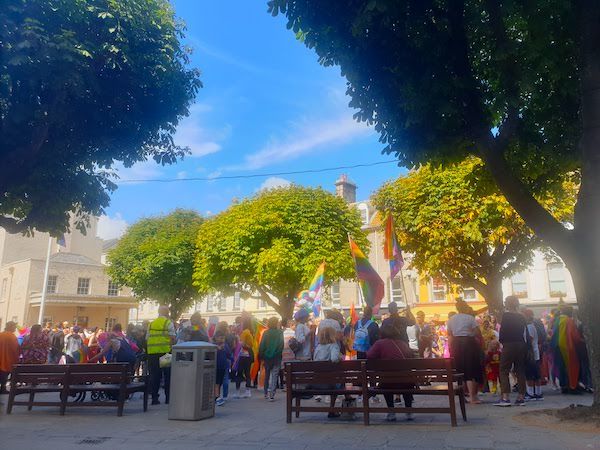