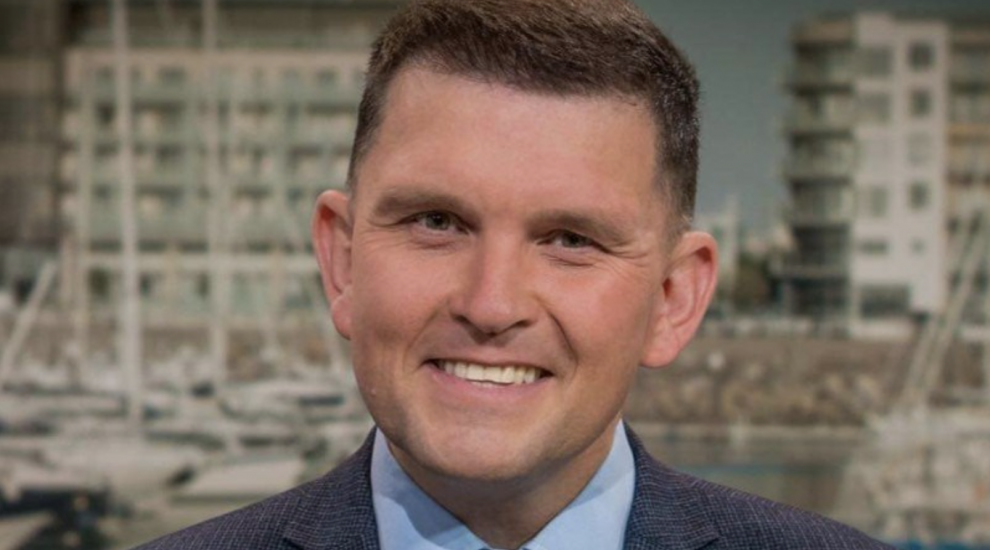 TV broadcaster Gary Burgess’s funeral is due to be live-streamed today.

The 46-year-old passed away on New Year’s Day at Jersey Hospice. He was diagnosed with terminal cancer in November 2020, but continued his work as a reporter at ITV Channel until August 2021.

His funeral is taking place at St. Helier Methodist Centre this morning at 11:30.

Only small numbers of individuals have been allowed to attend the service due to covid, and anyone wishing to watch is asked to join online via an online live stream instead.

While the funeral takes place, today’s States Assembly meeting will be adjourned from 10:30, resuming at 14:15.

Islanders have been asked to make a donation to Macmillan, Cancer Research UK or Jersey Hospice Care rather than sending flowers, and are invited to do so via an online fundraising page, which has so far generated around £4,500 for the charities.

Islanders pay tribute to "one in a million" broadcaster

TRIBUTE: "My friend Gary radiated happiness and fun wherever he went."

Gary Burgess: Five things I would change about Jersey