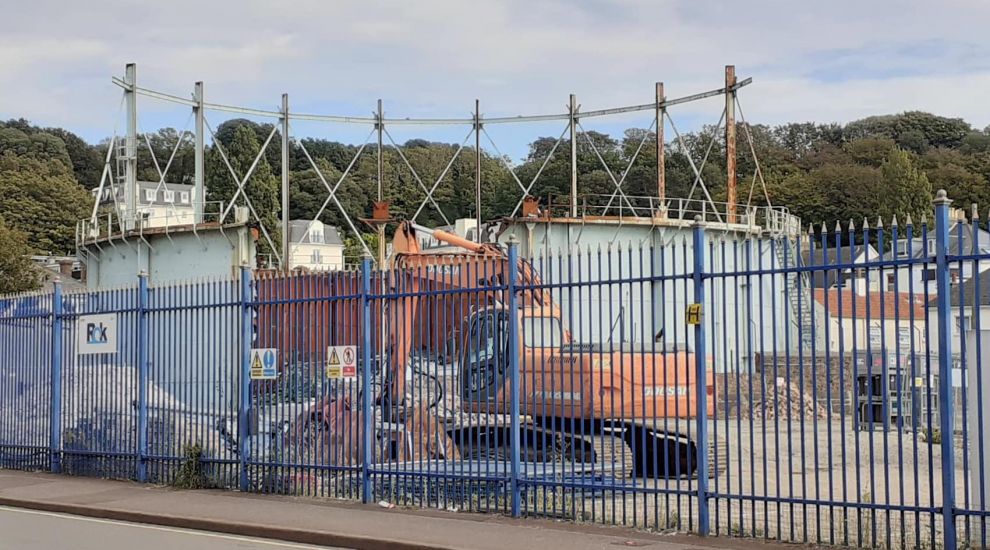 The former Gas Works site at the northern end of the Town Park will be ‘safeguarded’ for a new primary school.

On Day 8 of debate over the Bridging Island Plan (BIP) – which will define planning policy for the next three years – States Members accepted an amendment by Deputy Rob Ward to ensure that, should anything be built on the site, it should only be a school.

Those supporting him included the Environment, Education and Infrastructure ministers, as well as the Chief Minister.

Although CYPES is yet to publish its review of future school provision – something that was criticised by a number of Members – Education Minister Scott Wickenden confirmed that it did propose the building on a primary school on the town site.

The site was bought by Andium Homes in 2017; however, planning permission was twice refused after Neolithic remains were found in the area. Earlier this year, the States-own housing provider dropped its plans and proposed extending the Town Park into the space, almost doubling its size. 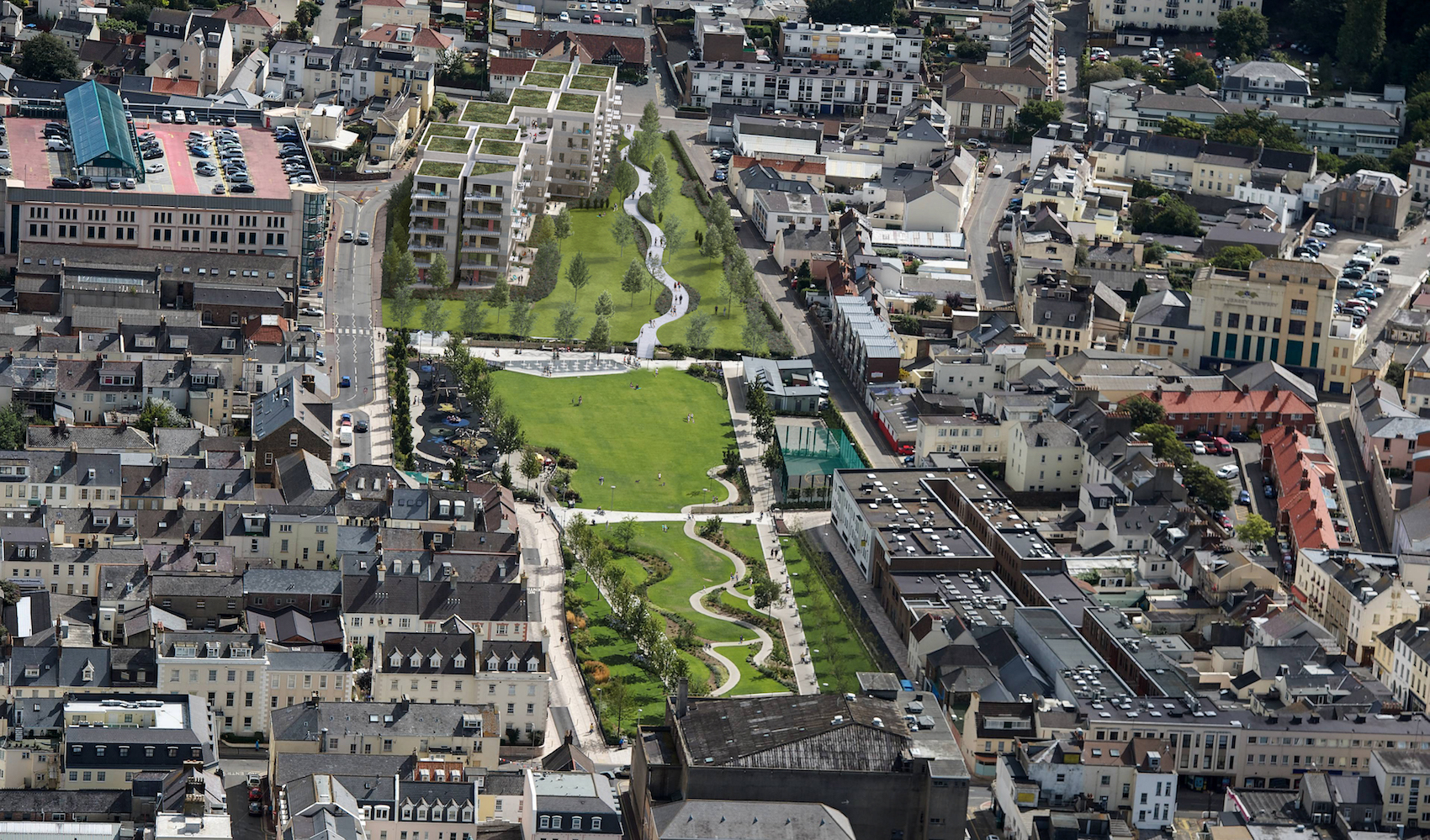 Pictured: Site owner Andium Homes had originally proposed building more than 100 homes on the site but this was shelved after Neolithic remains were found.

This plan has been backed by St. Helier Constable Simon Crowcroft, who has lodged a proposition separate to the BIP calling for the park to be extended.

However, Members backed Deputy Ward’s plan, especially after Environment Minister John Young said that there was a separate planning policy in the BIP that earmarked the whole site as an open space – therefore, safeguarding for Education did not mean the Gas Works would definitely become a school; it just meant it would be considered alongside the park extension.

“This amendment doesn’t bomb out the safeguarding of the site as a town park,” he said. “It does not prevent a decision being made to do something else, and both sides can still prepare their case.”

Deputy Ward said that, even with the building of a school, the Millennium Town Park would still expand into some of the Gas Works site. He added that a new school would allow children living nearby – and those who would grow up in yet-to-be-built developments such as the Ann Street Brewery site and the Mayfair Hotel – to walk safely to school.

Housing Minister Russell Labey said he could not support the amendment as it would mean that Education had no incentive to look at other sites for a primary school.

Constable Crowcroft also voiced his opposition, arguing that residents in the area supported the extension of the Town Park.

He added that the Government still had not been clear on its plans for the Fire Station at Rouge Bouillon and whether the next-door school could expand into that space if a joint fire and ambulance headquarters is built elsewhere.

But the amendment was passed by 38 votes to 8, with a number of Members saying that building a school and expanding the park was a good compromise.

Posted by SimonBevens28 on Mar 23rd, 2022
Not usually a fan of Dep. Ward but this seems a really good idea. The growing population of St Helier and allowing kids to walk to school - perfect site.
Posted by Keith Marsh on Mar 24th, 2022
A school, in an area that will not have the full number of children for some years, is a mistake. This land should be used for the park extension.
To place a comment please login Login »