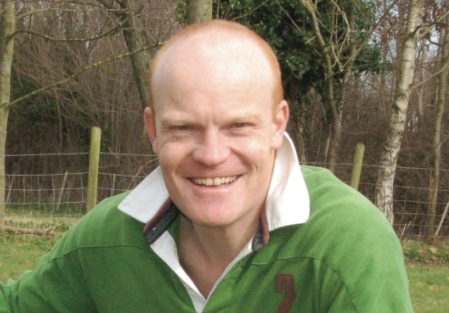 Two ballots of States Members finished with former Treasury Minister Gavin St Pier and lawyer Peter Ferbrache, who was returning to politics after a 16-year break, deadlocked on 20 votes each.

But a third effort saw Deputy St Pier cross the line, when one of Deputy Ferbrache’s backers changed their minds and spoiled their paper instead.

Unlike Jersey, Guernsey has a system of secret ballots for elections to political posts – so it’s not clear who backed who, or who changed their mind.

The reformed system of government in Guernsey will see a Policy and Resources Committee of five members effectively running the executive and strategic functions of the States, while six other committees run policy areas.

The internal elections follow last week’s general election, in which four ministers were voted out of office and the number of women in the island’s States Chamber doubled.

Guernsey’s ministers for Education, Environment, Commerce and Culture all fell at the polls, and with four more not standing for re-election, just three of the 11 ministers are left in the States.

The island’s last Chief Minister Jonathan Le Tocq scraped back in with a fifth-placed finish in his five-seat district, while Deputy St Pier took fourth place in his six-seat district.