Get active during the Games 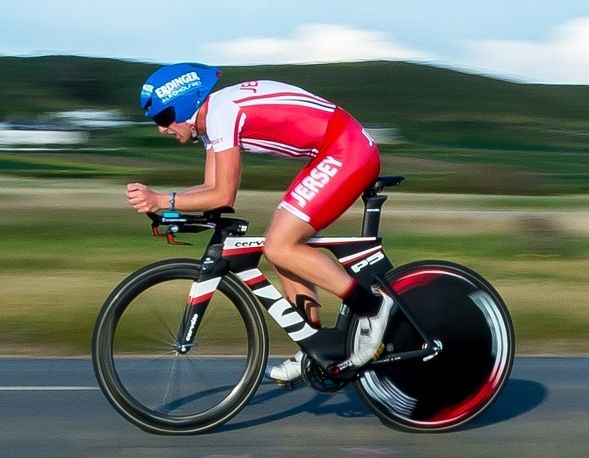 Get active during the Games

Islanders are being encouraged to play an active role in the NatWest Island Games when they kick off in just over two weeks’ time and help ease congestion on the roads.

Every household has been sent a flyer suggesting commuters walk, cycle, get the bus, car share or do flexitime to reduce the traffic during rush hour.

There’s also a map of all the venues to show you where more than 900 free events are taking place around the Island so that you can get out and support Team Jersey.

Games Director Steve Bailey said: "While hundreds of islanders are already aware of the Games - either because they are involved or know people who are - we know that not everyone is in that position. We are distributing a flyer to each household because we want them not only to be aware of the Games, but to become part of them as supporters.

“More than 900 sporting events are taking place during the week, and we are sorry about any disruption that is caused. We hope that they will understand, and recognise what a great event this will be."

Homes and businesses that will be affected by road closures during the Games while the triathlon, cycling time trial, road race, and town criterium take place have already been informed.

Race over for Games' opening ceremony tickets - It's a sellout!