Get out and vote! 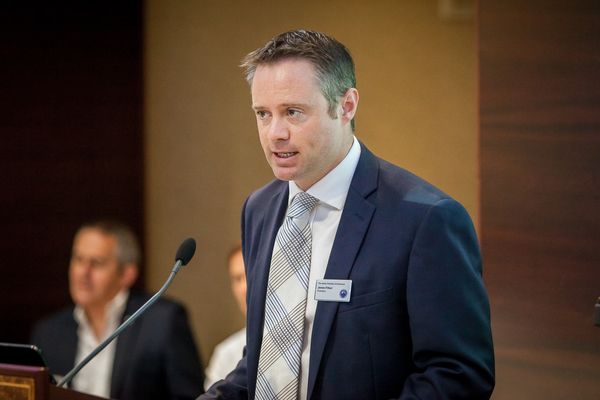 Get out and vote!

Bosses have been told that every Islander should get 15 minutes off to cast their vote in next month’s election.

At a Chamber of Commerce lunch yesterday the head of the business lobby group called on bosses to make sure that every Islander gets the time to have their say on the Island’s future.

All seats in the States are up for grabs on 15th October, when Islanders will select eight Senators with an Islandwide mandate, 12 parish Constables and 29 Deputies for parish or sub-parish districts. The successful candidates will serve a three-and-a-half year term – for £46,600 per year – after the States agreed to shift elections to the Spring from October to try and get a better turnout.

On weekdays from the 1st to the 13th October, any Islander on the electoral roll will be able to cast their vote in a special pre-poll voting station at St Paul’s, no matter what district they are registered in. The voting booths will be open both before and after work to make sure that everyone has the chance to cast their vote.

Chamber President James Filleul said that no matter who you wanted to vote for, it was hugely important that everyone had a chance to have their say.

He told the 200-strong audience at the Pomme d’Or Hotel: “You might not be aware of it yet, but anyone can vote at St Paul’s on weekdays from the 1st until the 13th of October, doesn’t matter what parish you live in or which flavour of States Member you are voting for.

“Voting booths will be open there both before and after work, so there really is no excuse not to find just 15 minutes in that whole two-week period.

“Who you choose to vote for is, of course, a matter for you and your conscience – but I think it’s imperative that you do make that choice.”

Details on candidates and how to register to vote if you’re not already on the list are available on the www.vote.je website.