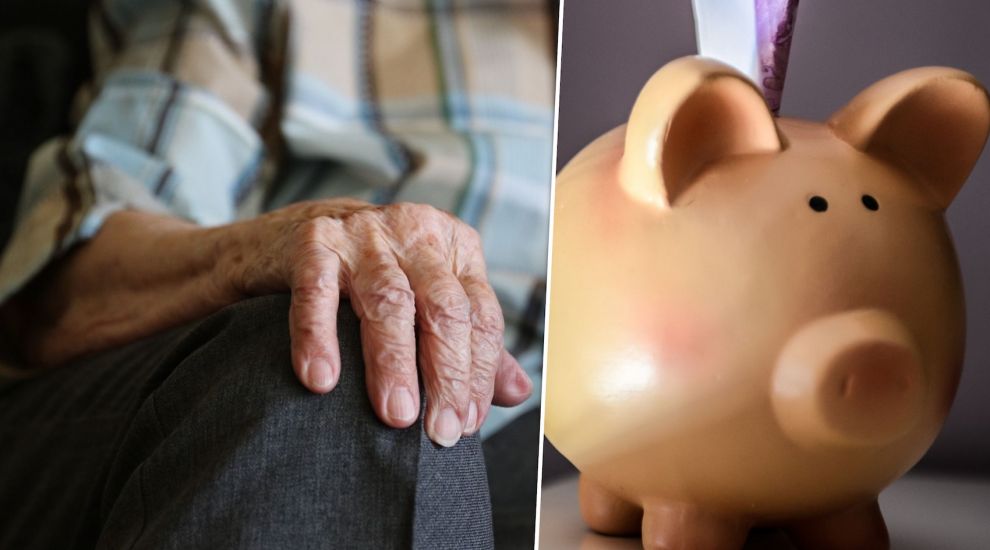 Processes have been “strengthened” after a technical glitch delayed the pension payments of more than 250 ex-public sector workers, according to Government.

Many within the group of affected former employees had been concerned to find that no payment was made into their accounts at the end of September.

The issue was rectified by 4 October, and recipients were told that it was an “isolated incident”.

An investigation was subsequently launched to establish what went wrong with the system managed by Customer and Local Services, which acts on behalf of Treasury, the administrator for the Public Employees Pension Fund (PEPF).

253 people were found to have been affected in total out of around 8,000 public sector pension recipients.

Asked for the findings of the investigation by Express, the Government this week confirmed a system glitch had been identified and fixed.

Cath Mearman, Head of People Hub, commented: “The investigation has been concluded and the cause of the delay was found to be a technical error during the processing of the payroll files.

“There are already a series of robust checks in place in line with payroll best practice and these have been further strengthened to prevent any re-occurrence."