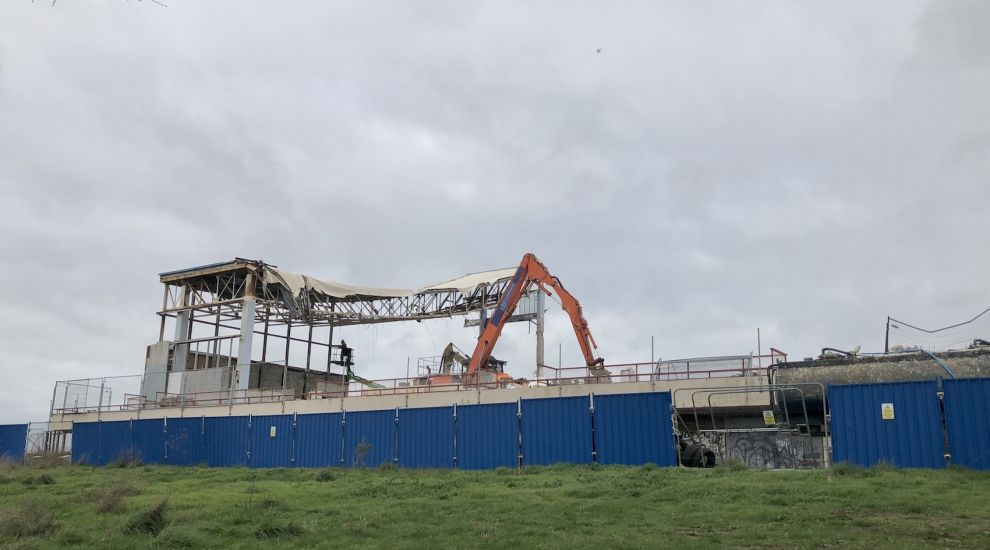 A familiar sight on the St. Helier skyline is disappearing this week, with the final section of the Fort Regent swimming pool being demolished.

After the main structure is removed, the pool tank and basement plant rooms with be broken out and recycled, and the area will be returned to grass, restoring the Glacis Field to its original size for the first time in 50 years.

The current completion date is mid-February 2021.

Video: The final roof sections were removed over the weekend.

The pool was opened in 1971 and will be remembered by thousands of Islanders who perhaps gained their first swimming badge there, took part in the annual Swimarathon, trained before school as a Tiger or member of the JSC, bounced on the inflatables during Pluto's Playtime, attempted crazy dives off the high board to show off in front of mates, played a highly charged game of water polo, learned how to kayak, were told off by the lifeguard in the highchair for bombing, or sweated profusely in the steep gallery while waiting for children to finish their lessons.

The demolition will eventually be followed by the redevelopment of the whole Napoleonic fortification.

The next Government Plan, due to be debated next month, allocates £4.8m from the capital budget in 2021 to work on Fort Regent: £1.8m for 'pre-feasibility' work and £3m to pay for early projects. 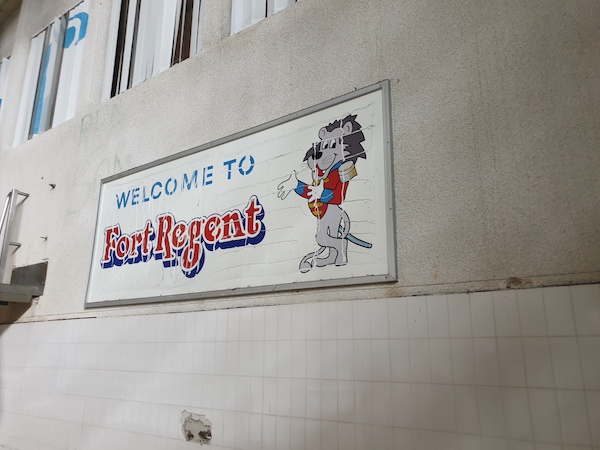 Pictured: Many islanders will remember being welcomed by Humfrey to the Fort Regent pool.

It is likely that the Infrastructure, Housing and Environment department will also apply for a slice of the recently approved £50m Fiscal Stimulus Fund, possibly to clear the site of asbestos.

The overall plan is to make the Fort attractive and useable in the short term while its long term future is agreed. 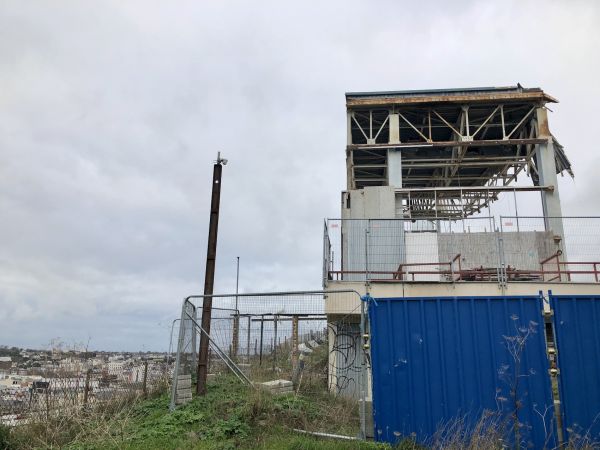 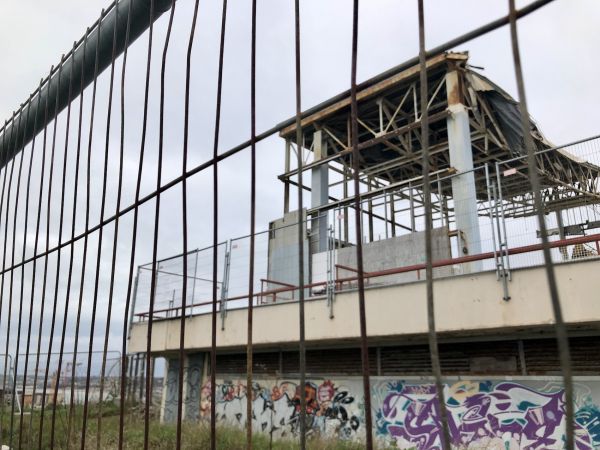 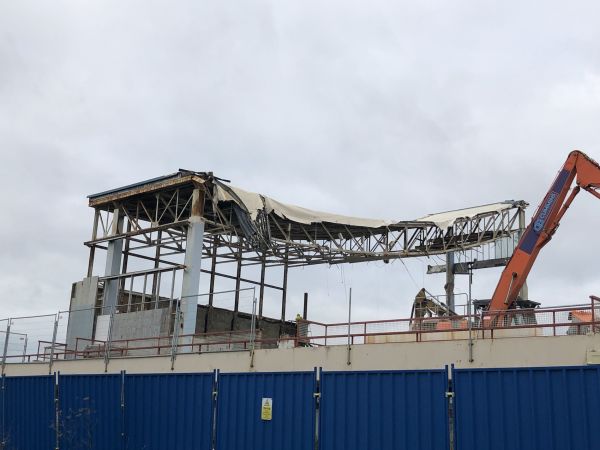 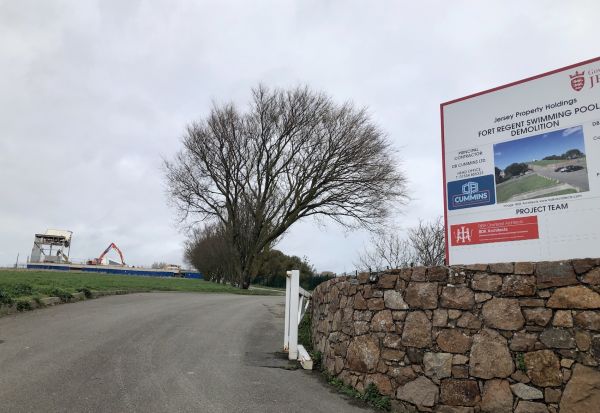 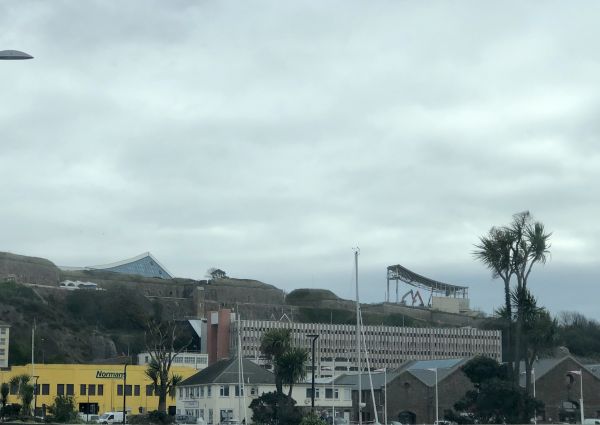 Posted by davidezekiel54 on Nov 23rd, 2020
Demolishing the best swimming pool ever! Wonderful location, best views, now the comedians are demolishing it! How low can the States of Jersey get!
Posted by Paul Troalic on Nov 23rd, 2020
What a disgrace! The States just waste our money without any controls whatsoever.
This was a fabulous place where many of our children learnt to swim and generally enjoyed themselves.
The States let it go to rack and ruin by not carrying out preventive or regular maintenance.
It's appalling that we can do nothing to hold these people to account. It's not as though we've had no money. But they'd rather spend it on stupid vanity projects and paying ridiculous salaries to imported staff with overpaid egos.
And so it goes on.
Posted by James Neal on Nov 24th, 2020
I remember it for the bar overlooking the pool. Even when I went there in the early 80's, it looked old!

I hope they do something good with the Fort, make it something that is really beneficial to the people. Fort Regent was great in its heyday, a place for the kids. Shame they let it go!
Posted by Keith Marsh on Nov 24th, 2020
If you don't look after something, it will degrade ~ the States still do not seem to understand this ~ hence the public loose the great swimming pool.
Then I notice that out of a tiny amount of money £ 4.8 million due to be spent on the Fort next year, a massive sum of £1.8m for 'pre-feasibility' work ~ MORE REPORTS ~ we don't need more reports, we want a usable and safe leisure centre.
There was a time when you could watch live entertainment then go and have a wonderful meal ~ WHY can't we have that back ?
To place a comment please login Login »