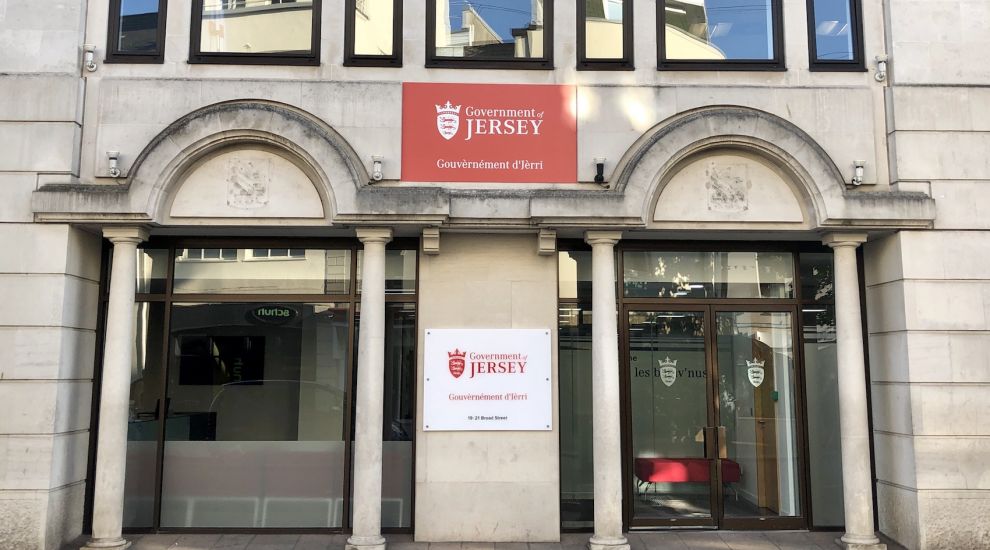 The Government will be paying out more than £16m for salary rises and one-off payments after finally concluding pay negotiations with each major group.

The award for Junior Doctors, meanwhile, is a consolidated 2% increase with effect from 1 April 2022.

Headteachers will get the same as all other pay groups – 2.9% and the £500 payment – as well as an additional payment of £450 in lieu of holiday.

Teachers are not included in the £16.4m total as they only settled at the end of last month. A Government spokesperson confirmed on Friday that their package includes 2.9% rise, £500 one-off payment and a day’s additional leave. The spokesperson said the government was not yet able to confirm how the latter will work but will do so “shortly”. 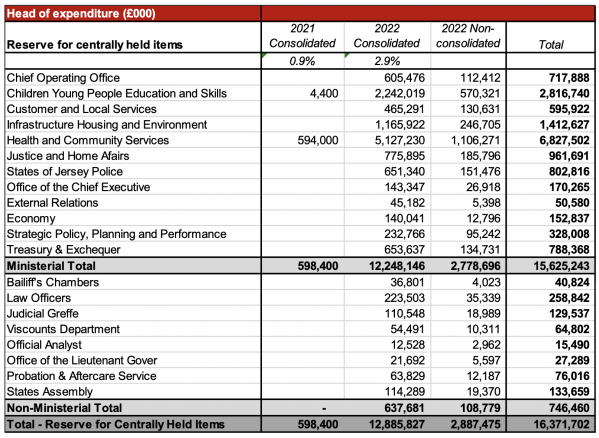 Pictured: Spending on pay deals for all groups except teachers.

The rises come amid growing concerns about the cost of living, both locally and nationally.

Jersey’s most recent inflation figure, published In March 2022, was 6%.

In the UK, public sector workers have recently been demanding inflationary pay increases, arguing that the failure to keep pace has resulted in a real-terms pay cut.

However, Downing Street has suggested that there is a risk of stoking inflation through pay rises.

In Jersey, the Fiscal Policy Panel – a panel of economists responsible for advising Jersey’s Treasury – advised in November: “…Since the current surge in inflation is expected to be temporary, it is important that short-term high inflation does not feed into longer term earnings growth. Higher prices do not warrant indiscriminate compensation for households or businesses.”

Expanding on this concept, one of the panel, Bristol University’s Professor Richard Davies, told Express at the time: “Wage-price spiral is when people expect prices to go up because of, for example, supply-chain issues.

“Businesses then think ‘hang on, my supply chain prices are going up by 4% and I have to increase the wages I pay by 4%, so I’m actually going to put up my prices by 6%. People then get wind of that and prices goes up and up.

“This was a big feature of the UK economy in the late 1970s/early 1980s and it can be quite a damaging thing. That is something for everybody – the Government, firms and workers themselves – to keep a close eye on.

“At the moment, inflation is happening because the economy is at capacity, but you can get to situations where an economy is not at full capacity but just because everyone is in this wage-price spiral, prices keep going up. That is the thing to monitor and avoid.”

The £16.4m spend on settling pay negotiations in Jersey was signed off by the outgoing Treasury Minister at the end of May, around three weeks before the election, but only made public last week.

There will be a separate Ministerial Decision relating to teacher pay, as this group settled later.

Civil servants to get 7.9% pay rise after reaching deal with Gov