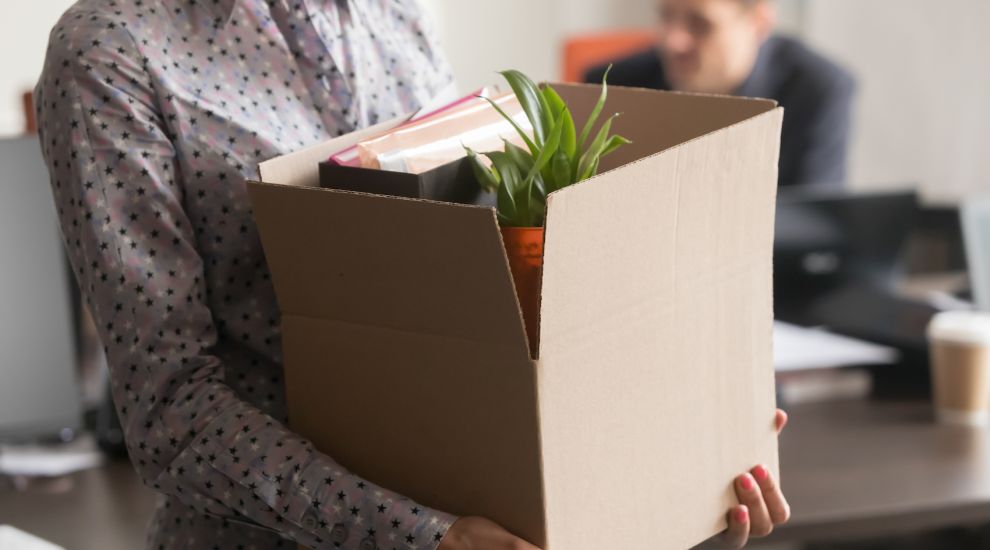 A fresh voluntary redundancy scheme for Government employees is currently under consideration.

They would not provide details of exactly what was under consideration or what decisions were taken, if any.

This, a spokesperson said, was because it constituted “policy under development” and, if a decision had been taken, it would need to be communicated internally first.

A statement approved by States Employment Board Vice Chair Constable Richard Buchanan said: “The Government of Jersey periodically offers voluntary redundancy schemes to its employees, the last of which closed in October 2019.

“The potential for similar schemes being available to staff in the future is regularly considered as part of workforce planning.”

Under the terms of the 2019 scheme, which came amid the OneGov restructuring and followed another in 2015 focused on “headcount management”, where their post is lost and offered up as savings, or for severance, where the post cannot be lost but savings can be made through restructuring. Those who made successful applications were given a lump sum payment in return.

According to the Government’s latest set of accounts, 33 staff underwent compulsory or voluntary redundancy in 2019, costing £1.9m, while two people were compensated for loss of office (£67,459).

The accounts also state that 23 people – a figure including those working for subsidiary companies – received voluntary redundancy payments that made their total remuneration greater than £100,000 in 2020.

Under the Government’s plans to make £100m in savings over four years, which were announced in 2019, voluntary redundancy and early retirement were two key “work streams” for making efficiencies within the Infrastructure, Housing and Environment (IHE) Department.

14 people applied for voluntary redundancy in 2018, and 28 in 2019, but just five applications were granted in total.

The department has since re-employed 10 former full-time employees: three on a fixed term contract and seven to provide a professional service.

Posted by nigel pearce on Jul 28th, 2021
One article states that there is a shortage of civil servants yet they want to pay others to leave. Is there anyone with an idea of what’s going on running this island?
Posted by john garner on Jul 28th, 2021
Will the scheme also apply to the politicians? If so ...cheap at the price ....
Posted by Jon Jon on Jul 29th, 2021
Don’t make sense,one article is a shortfall ,next who wants voluntary redundancies.
Posted by Richmond Robinson on Jul 29th, 2021
Oh great. Many States departments are already at breaking point through lack of resources and now they want to reduce the headcount even more. Just as an example I gave up trying to phone the Taxes Office so I sent them an email with my query. It took them three months to reply.
Posted by Keith Marsh on Jul 29th, 2021
The States of Jersey are really getting ready for the "funny farm".
ALL states departments are so far behind in their work, understaffed already, and Charlie's plan has to be obeyed .. meaning even longer delays and reduced service from all departments.
To place a comment please login Login »