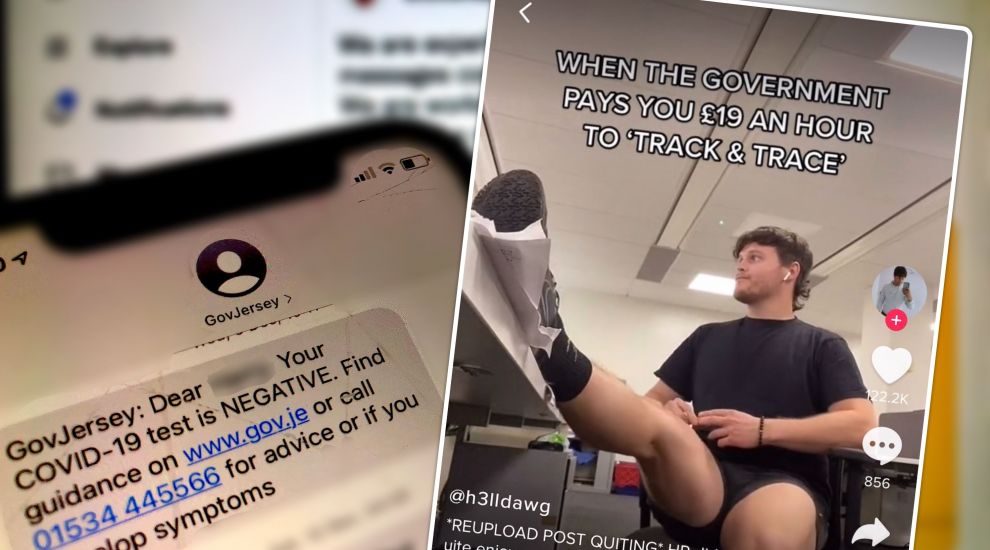 The Government has said it is “disappointed” that a former contact tracer made a now-viral TikTok during a quieter period, as it prepares to significantly downsize the team.

While a fourth wave of covid has not been ruled out over the autumn and winter, the Government is hoping that vaccination uptake so far and the current booster programme will help stave this off.

With this in mind, and covid case numbers currently dwindling in the 200s with one person in hospital with the illness, the Government is planning to reduce the Track and Trace team to just 40 full-time members and three managers as of 1 October.

Express understands that this is around just half of the team’s current size, which stood at around 130 at the beginning of this year. They will, however, continue working seven days a week.

Full-time contact tracers have been asked to reapply for their roles, with interviews taking place this week, or transfer to a zero-hours contract. 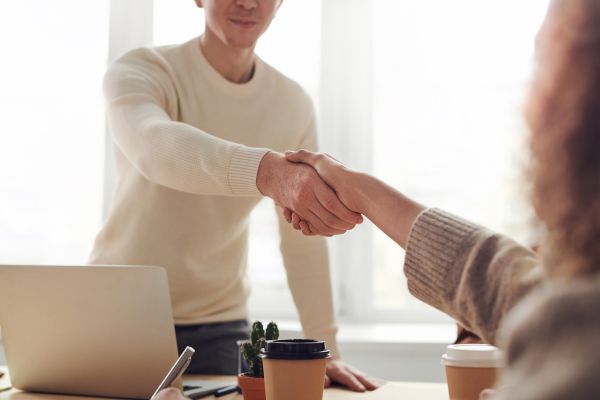 Pictured: Team members have been asked to reapply for their roles and interviews are taking place this week.

“The number of people on full time, fixed term contracts in the Covid Safe team is reducing as we move into October. This is because the number of positive cases has been reducing, so the team’s workload has also reduced,” a Government spokesperson explained.

One contact tracer described it as “insulting” that staff were being asked to go through an applications process again, particularly as they had already been forced to reapply in April.

They also reported that some colleagues were upset at not being given more notice that they may have to find a new job from 1 October, given rental and other cost of living pressures.

The individual explained that the latest covid wave – which peaked at more than 5,000 cases and saw nine islanders pass away – was extremely stressful for the team and wellbeing support was hit-and-miss. While some managers were extremely supportive, others were reportedly less so, and some complaints did not result in action.

“Morale has been low for a while now and I am not sure how many would work in [contact tracing] again if they had the option of another job,” they said.

Whether the plan to dramatically slash full-time staff ahead of the winter works out will depend on the trajectory of the potential fourth wave and whether any new covid variants emerge. 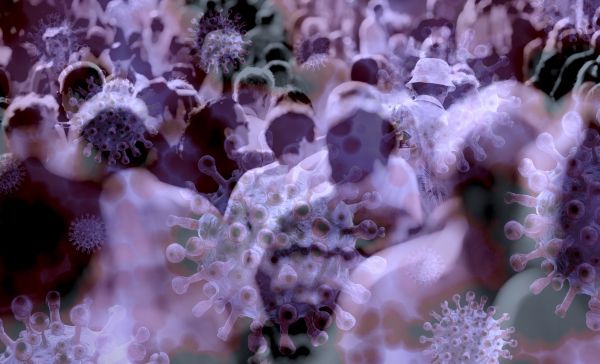 Pictured: The Track and Trace team became overwhelmed as cases peaked in July.

Responding to questions from Express at a press conference on Friday, the Health Minister noted that civil servants who had been seconded to the Track and Trace team had now returned to their normal roles, but could be called upon at shorter notice.

A Government spokesperson added that zero-hours staff could also be called upon to help.

“…Everyone who currently works in the team has been offered the option of transferring to a zero hours contract, which is more flexible for those individuals, and will ensure the team is able to increase in the event of another wave of covid,” they said.

During the summer 2021 wave, the Government looked to draft in more contact tracers, but STAC observed on 12 July that recruitment was “struggl[ing] to keep up” while the team witnessed a “50% increase in cases every three to four days”.

A source in the contact tracing team said that many of the new recruits arrived “too late so there was very little for them to do when they arrived and the offered hours were decreased very quickly.”

One 26-year-old contact tracer poked fun at the quiet period, making a TikTok video captioned: “When the Government pays you £19 an hour to ‘track & trace’… Good deal!”

Accompanied by a burlesque-style tune, Helier de la Haye’s video shows him putting his feet up, listening to music, and pretending to file his nails with a pen before revealing doodles on his hand. 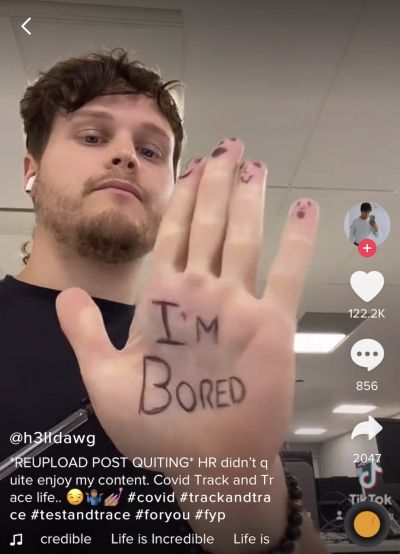 Helier – whose ‘H3lldawg’ account has nearly 5,000 followers – was asked to take the video down when it was originally posted, which he did.

However, upon quitting, he uploaded another video in August in which he mimed a quote from TOWIE star Gemma Collins: “I ain’t staying here, sorry, I love ya, but I ain’t staying here.” It was captioned: “Me after being ‘suggested’ to delete by Tiktok about the government Track & Trace.”

Shortly after, the original video was reposted – going on to garner 1.8m views and 122,200 likes in the month since it was shared again.

“It is very disappointing that a former staff member has chosen to post on social media about one of the quieter periods experienced by the contact-tracing team during a very busy 18 months. The team has worked incredibly hard, over extended periods of time, to keep the island safe,” a Government spokesperson said.

They also warned that current and future members of the contact tracing team should think twice about posting similar videos, saying: “Members of staff, whether on permanent, temporary or zero hours contracts, are expected to adhere to the Government’s HR policies at all times.

“These make it clear that staff may only use social media while at work if this is authorised as part of their role.

“Posting on TikTok is not part of a contact-tracer’s work, and breaches of the policy can result in disciplinary action.”

That year, the team – many of whom were from the ‘Back to Work’ scheme – identified around a third of all positive cases (31%) and there were 14 prosecutions for breaches of isolation requirements.

The Government Plan for 2022 to 2025 does not lay down a firm financial commitment, but sets out Ministers’ intention to fund the contact tracing team “as required”.

Official guidance on the Government's contact tracing webpage asks islanders to keep a small social group - in line with 'Autumn ready' guidance - and keep a diary of their interactions.

It also advises employers to "consider the implications of the contact tracing process on their business continuity" and recommends staff retain a two-metre distance, noting that staff would not be expected be contact traced if they keep to this.

Emergency Ministerial meeting as test and trace descends into chaos

ANALYSIS: Breaking the link between covid and deaths

Posted by Anna W on Sep 23rd, 2021
£19 p/h ffs!!
Posted by Scott Mills on Sep 23rd, 2021
£19 jeez....no wonder there's no one in hospitality. I for one hope no one re-applies for their jobs. Big shake up coming in the states (has been going on behind closed doors all year). They won't be the only one re-applying for their jobs. Can see next year as Corn Riots 22. They'll be a lot of angry states employees. Lovely beaches though
To place a comment please login Login »