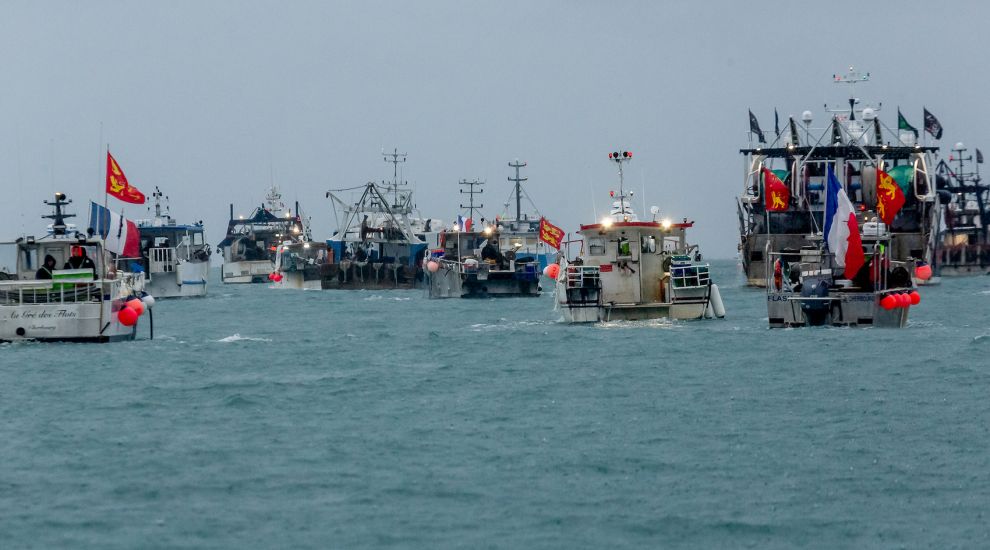 Ministers are “optimistic” that tensions between Jersey and France over fishing are a thing of the past, as talks between politicians take place this week.

The pair also addressed a meeting of the House of Commons’ European Scrutiny Committee via video link from the British Embassy in Paris. Isle of Man Chief Minister Alfred Cannon also dialled into the hearing.

Today, Deputy Ozouf and Chief Minister Kristina Moore are attending the annual summit between the Channel Islands, Normandy and the La Manche department in Caen, where post-Brexit relations are on the agenda.

Relations between Jersey and France deteriorated last year after the UK formally left the European Union. With its departure, the Bay of Granville Agreement – which had established a regime of shared management of Jersey’s territorial waters – fell away, and Jersey implemented a licensing regime set out in the UK-EU’s trade agreement, reached in December 2020. 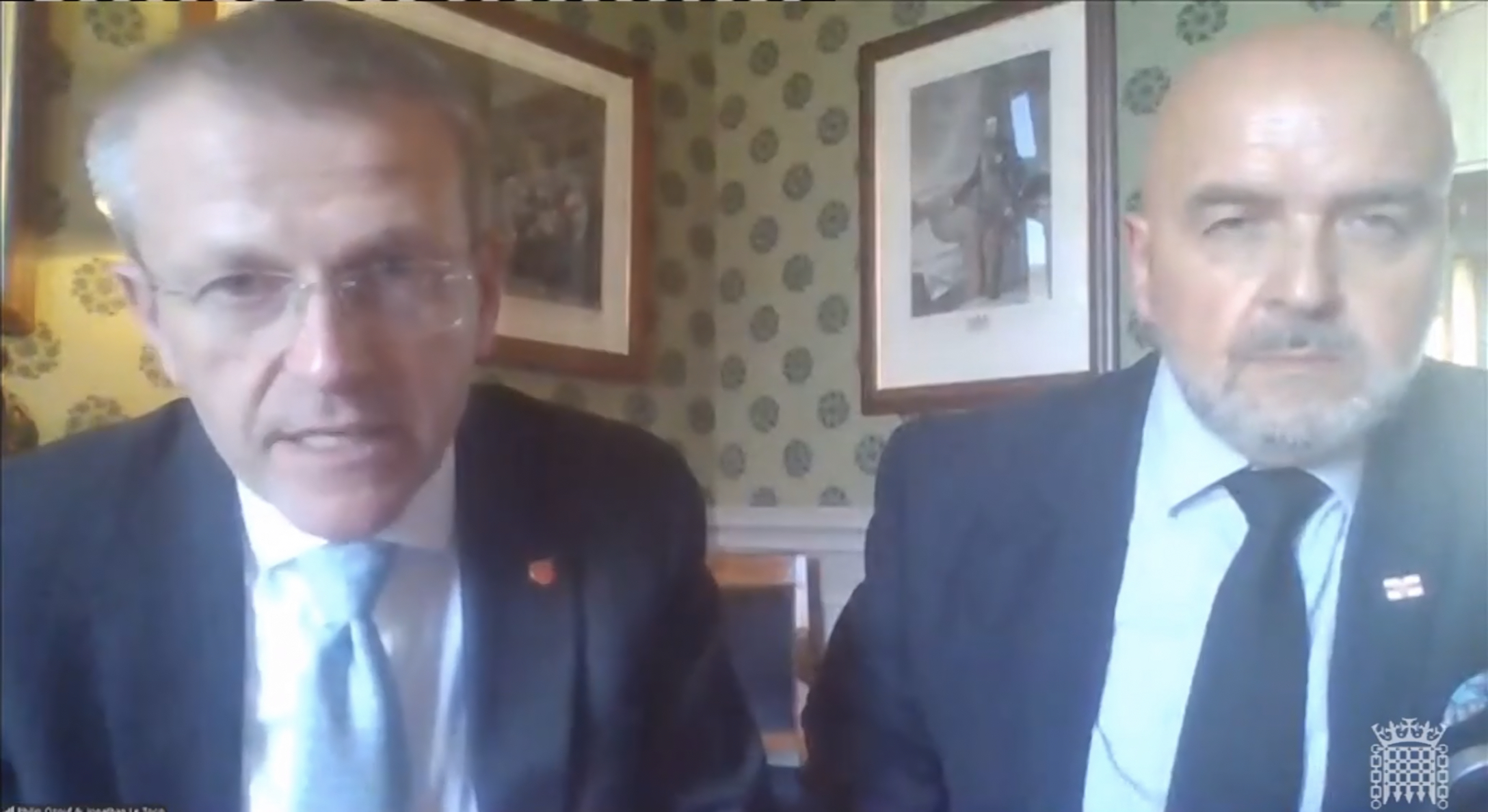 French fishermen blockaded St. Helier in May last year in protest at the licensing regime set by Jersey, in particular the conditions applied to each licence.

Jersey decided to suspend the conditions but still plan to bring them in. This is known as the ‘nature and extent’ part of the trade agreement – setting limits on what can be caught, where, when and using what type of fishing gear.

This is in order to prevent over-fishing and protect the marine environment. Any restriction has to be based on agreed scientific evidence.

Giving an update to UK MPs, Deputy Ozouf said: “The new Government is optimistic. We are engaging with our French counterparts and our regional cousins in France and we have received incredible help from the UK and DEFRA in finding solutions.

“We have been having meetings in France today; it is about communication and understanding, which are important. We cannot change the past but we can change the future, and we can certainly look forward to arrangements which are settled and more certain.

“There are issues about the replacement of boats with fishing families, the impact of covid and how we need to decarbonise our fishing boats. We need to get through this short-term issue of licensing, and we are grateful for the assistance we are getting from DEFRA with that.”

Deputy Ozouf said that another Brexit-related issue which he hoped to resolve was the requirement that French visitors to Jersey had to carry passports. When the UK was part of the EU, people could travel to Jersey with Carte d’Itentités, a form of ID that many French nationals still rely on. 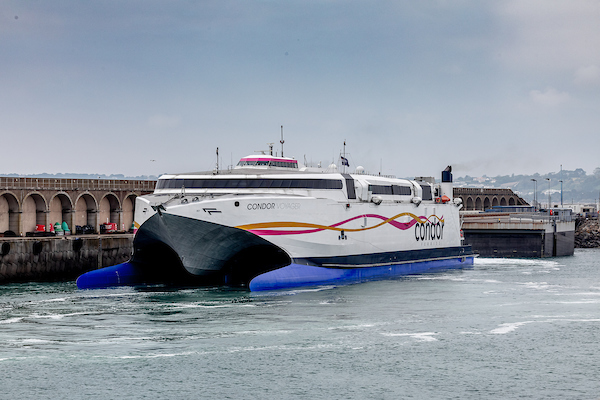 Pictured: Deputy Ozouf says he is pushing for French visitors to be allowed to travel to Jersey without a passport.

At the meeting with MPs, Guernsey Deputy Jonathan Le Tocq said that relations between the UK and the island were currently the “best ever” in his ten years of being responsible for external relations.

“There have been tensions between us and UK Government departments in fully understanding resourcing and dealing with the mechanisms in which we might achieve the same objectives but because we are very small, we might do that in a different way.

“It is partly because of that that we set up the Channel Islands Brussels Office when the UK was still member of the EU.”

He added: “Those tensions haven’t often been at ministerial level but they have been at official level, when it is difficult to understand when you are outside of a small community, why you would something using a different mechanism or a different manner or system.

But one of the good things that has happened since the UK’s decision to withdraw from the EU is that, in my experience, our relationships with the UK Government and at departmental level have improved. I would say, candidly, they are the best they have ever been, from my perspective.

“We are consulted more regularly and there are opportunities sought to understand fully why our interests would differ and seek to represent them more effectively.”

While in France, Deputy Ozouf has conducted a number of media interviews, including with newspaper Ouest-France and television station France 3 Bretagne.

FOCUS: One year after the French 'invasion' ... Where are we now?