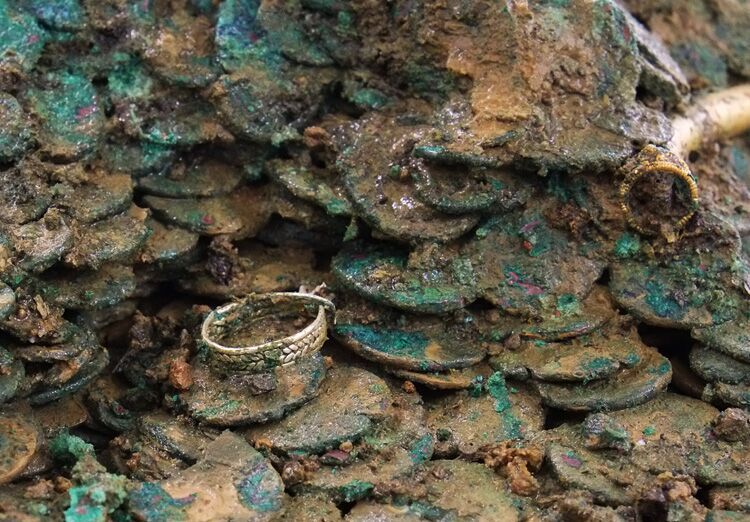 The Government is refusing to confirm the amount that will be paid to the metal detectorists who found the 2,000-year-old Le Câtillon coin hoard - despite the Treasury Minister saying last week that around £3m was due to be paid imminently.

The hoard of 69,347 coins, which broke the Guinness World Record for ‘Largest collection of Iron Age coins discovered’ in 2020, had previously been valued by the UK Treasury and Valuation Committee at around £2.5m. It has subsequently been valued again by a specialist French firm.

Earlier this year, the Assistant Minister with responsibility for culture, Deputy Kirsten Morel, said the Government was close to proposing a value that the hoard’s owner, the Crown, has said that it would be willing to accept. Once that sum is received, the Crown then makes a payment to the finders.

Giving an update in the Status Assembly last week, the Treasury Minister, Deputy Susie Pinel, said that £3,000,512 was due to be paid. Express understands that a higher sum was originally discussed. 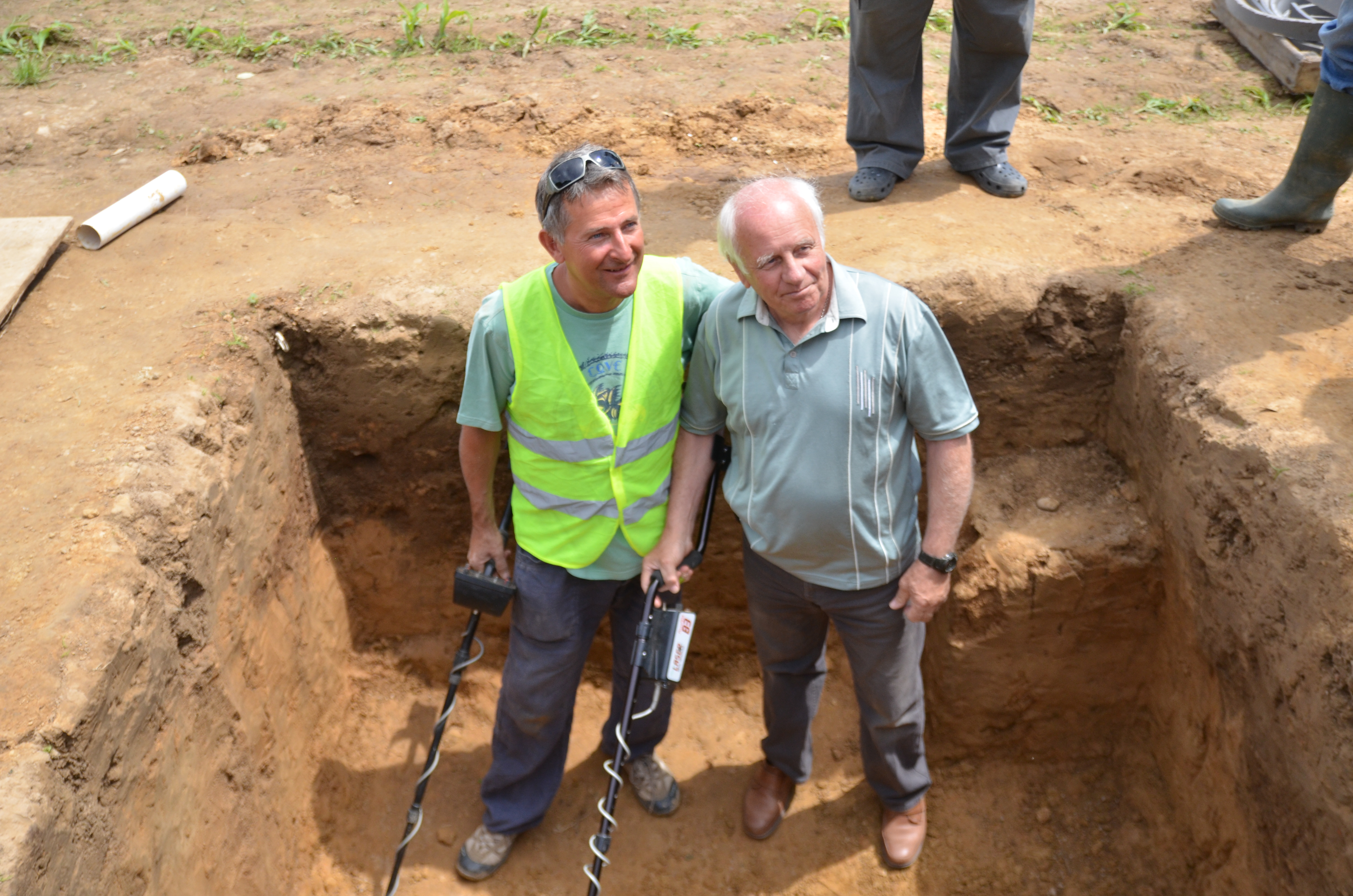 She said it had been agreed with the Crown and that Ministers should have the payment agreed by the end of that week.

She added £750,000 had already been paid for the restoration of the hoard. This payment followed an initial valuation and included a £250,000 payment to Jersey Heritage, who undertook the renovation.

"This has been going on, in my opinion, for far too long with the people being denied their rightful payment for their findings,” she commented.

Despite repeated requests from Express, the Government has refused to confirm the amount announced by Deputy Pinel and whether it had now been agreed.

Pictured: Deputy Susie Pinel told the States Assembly £3,000,512 was due to be paid but the Government is refusing to confirm that amount.

It also declined to confirm how the figure had been reached, who was involved in the negotiation process, whether they had taken external advice, and who had the final say.

The only statement received by Express following those queries said: “The decision to purchase the Coin Hoard for the people of Jersey was made by the Council of Ministers and the funding is to be made available from the General Reserve.

"The formal process for the Government to make a payment to the Crown. [sic] The Receiver General at the Lieutenant-Governor’s office would then be responsible for making a payment to the finders.”

A new law giving better protection to 'hidden treasures' discovered in the island, and introducing greater levels of regulation for detectorists, is currently being drafted.

As Express reported earlier this week, proposals are due to be put forward for debate in the States Assembly early next year.

Posted by gordon le claire on Oct 14th, 2021
Sorry but you are giving away taxpayers money what gives ministers the right to withhold how much of it they are giving away . there are much more important things going on like homeless people and others finding it hard to pay bills put a decent meal on the table.
Posted by Private Individual on Oct 14th, 2021
This is an absolute disgrace.

More taxpayer's money being paid out for what exactly?
Posted by L Brindle on Oct 14th, 2021
What's happened to the promised transparency from the Government? Like Charlies 100m savings, nowhere to be seen.
Posted by Jon Jon on Oct 14th, 2021
Still they throw money away, just how much have we in the kitty now!
Posted by John Henwood on Oct 15th, 2021
If I won the lottery I would certainly maintain my anonymity, so I don't blame the two individuals who found the coins, and who have been very patient, for not wanting the amount they will get being made public. The really sad thing about the find is that Jersey Heritage failed to capitalise on it in publicity terms. Compare and contrast the coin horde find with that of Richard II's skeleton. There is a standing exhibition in Leicester, which is brilliant and draws thousands of tourists. I'm afraid in this instance Jersey Heritage lacked imagination and any semblance of commercial nous. Were they more on the ball and exercised a modicum of enterprise, perhaps we wouldn't have had to fork out £5 million to refurbish the Elizabeth Castle military hospital. That on top of their regular annual grant of going on for £3 million.
Posted by Keith Marsh on Oct 15th, 2021
I have to agree with the other comments, this is a dreadful waste of OUR money.
Ministerial Government, if this lot is anything to go by, does not work on Jersey.
To place a comment please login Login »