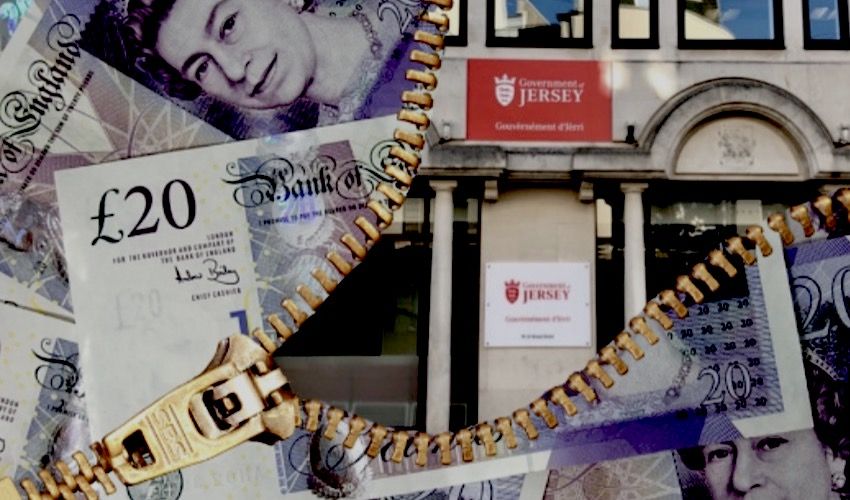 23 Government employees received a total of £1.35m in exit payments in 2021 – including the half-a-million ‘golden handshake’ given to former CEO Charlie Parker to avert legal action over his early departure.

This was slightly higher than the previous year, when the 34 beneficiaries received an average payment of £37,726.

Mr Parker's 'loss of office compensation' followed fall-out over his second job as a Non-Executive Director at UK real estate firm New River, which led to him stepping down.

The Chief Minister, Senator John Le Fondré, said this payment was necessary to avert any legal action against the Government.

Pictured: Mr Parker's exit payment is not included in the table above but was declared elsewhere in the report.

The majority of the payments in 2021 (14), are listed as “other reasons”, which include conciliation payments, notice and contractual annual leave payment.

Meanwhile, three totalling £352,100 are described as compulsory or voluntary redundancy and five totalling £304,856 as loss of office.

The latest Government Accounts also revealed that 129 employees applied for the Voluntary Release Scheme, which re-opened for applications between 20 September and 26 November 2021.

The applications were reviewed by line-managers and 22 business cases submitted for formal consideration.

Those were then reviewed by Treasury and Exchequer, and 17 have so far been approved with the settlement agreements currently being prepared.

The Government estimates the cost of the initiative will be around £1m with recurrent annual savings to amount to slightly under £1m.

Posted by Sheila Young on Apr 17th, 2022
The payment to Charlie Parker is ridiculous, another waste of money by SOJ. Surely things like early department and secondary employment should be covered as standard in employment contracts, especially at this level. Hope these loopholes have since been amended.
Posted by Private Individual on Apr 20th, 2022
Another debacle of taxpayers' money, when are these people going to be made accountable for this gross incompetence and waste of our money.
To place a comment please login Login »