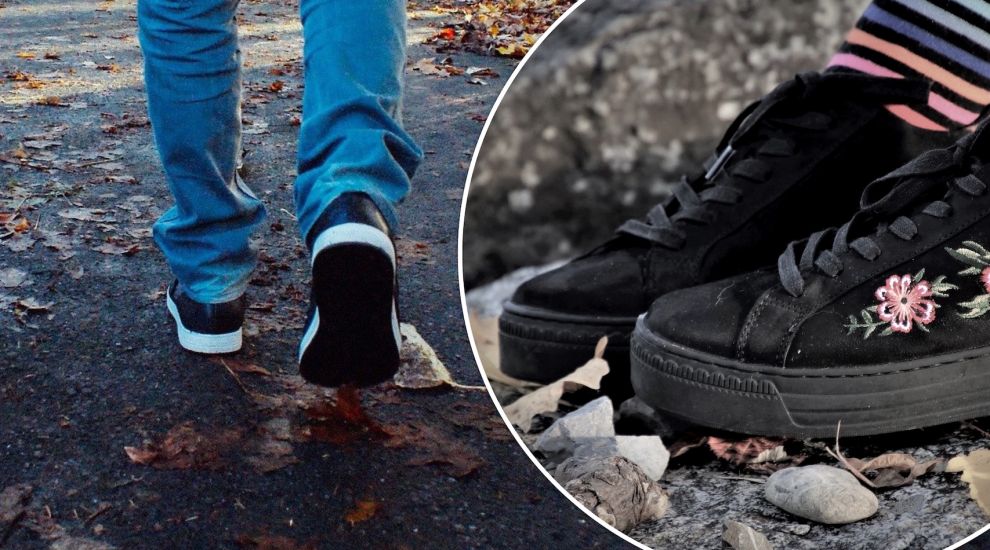 Reducing the number of children that run away from care homes is a “priority”, according to the Chief Minister.

The Government is now working with Police to improve the process for dealing with children who go missing, and a Missing from Care Co-ordinator is to be appointed, he said in a statement issued this afternoon.

The pledges for action from Senator Le Fondré came following a critical review of children’s residential care facilities by the Jersey Care Commission.

It raised concerns over children – some as young as 12 – “frequently” going missing, including overnight.

The care watchdog also raised the alarm over a number of arrests, A&E admissions due to substance misuse, assault allegations and self-harm relating to children in care.

It equally noted its concern at the current ‘Independent Person’ appointed to check up on the homes monthly, who had only been able to visit once between April and December, and therefore relied on what home managers said and information sent electronically. 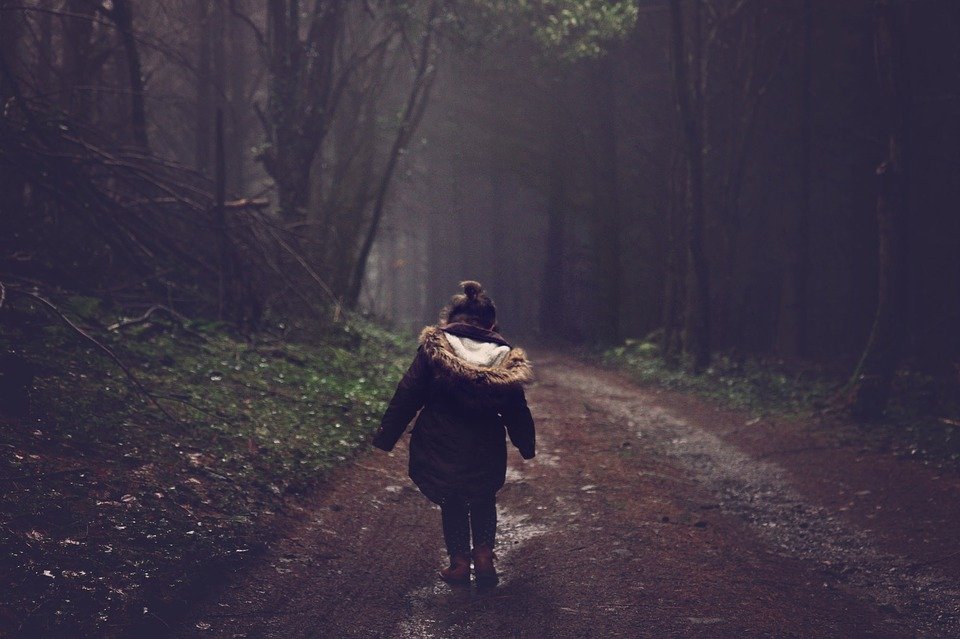 Pictured: Children as young as 12 were reported to have gone missing overnight.

Of particular concern was the fact that in early 2020, this ‘Independent Person’ had failed to highlight a 12-year-old child repeatedly going missing overnight from one of the homes and getting arrested, despite the child being the only one living in the home at the time.

Despite these concerns, the report stated that "views of the young people using the care home services overall reflected high levels of satisfaction with the care received", and that staffing shortages had not appeared to have "significantly" impacted on quality of care.

Responding to the review this afternoon in a statement, the Chief Minister said work was underway to reduce the number of children disappearing.

“Action has already been taken – and continues to be taken - to address concerns about children and young people who have been missing from care overnight and repeatedly,” Senator Le Fondré explained.

“For example, officials in the Department for Children, Young People, Education and Skills have been working closely with the States of Jersey Police to improve the Missing from Care Guidance.

"In addition, a Missing from Care Co-ordinator is to be appointed and the training offered to residential staff will be reviewed to ensure that it keeps up with complexity of need of the children and young people living in our residential homes.

"Safety plans for young people going missing are also being reviewed to ensure that all that is possible is being done to keep children safe.”

Pictured: The Chief Minister said the Government is working with the Police on dealing with 'missing from care' episodes.

He added: “This is a complex area of responsibility and it is well understood that children run away for a variety of reasons. It is also understood that, whatever the reason, running away is often a sign that something is wrong and that going missing is a symptom of the life challenges that they are facing.

“I know that our residential teams work hard every day to give children and young people the security and care that they need to address their needs and the challenges that can arise from trauma and other adverse experiences.

“This report will help the Government and its partners further in developing their practice. Crucially, this shared endeavour will continue to include asking children themselves what works for them.”

Posted by Lesley Ricketts on Apr 22nd, 2021
Children in care continue to be failed by our government because they have not been given the therapy required to help them cope with early childhood trauma. Staff in these residential units are not trauma informed and neither are the police. The Children’s service is nothing but a hollowed out shell of a service behind the facade. These children have been and continue to be failed by the people charged with protecting them. The Chief Minister is either misguided or disingenuous when he states that things are being put in place to protect these children. Until every child who enters the care system is afforded the services of a therapist nothing will change in their lives.
To place a comment please login Login »