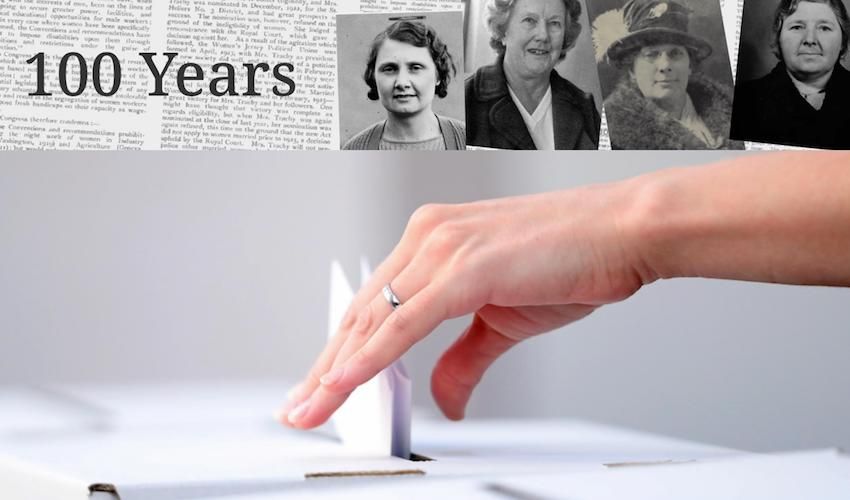 100 years of women’s suffrage is being celebrated in a dedicated new web resource inviting islanders to discover the 'fem-powering' stories of Jersey's female political pioneers.

The States Assembly now has a dedicated part of its website documenting the history of women’s suffrage, as this year marks its centenary, as well as profiling the prominent women behind the fight for equality.

Among these female activists are Caroline Trachy, who broke the mould by being the first Jersey woman to stand for election. Caroline was barred several times from standing due to her being a woman, but through her persistence she eventually got the law changed.

Pictured: Caroline Trachy campaigned to allow women to stand for election but never served as a States Member.

Caroline also founded the ladies’ branch of the Jersey Political Association in October 1918 and, as its first President, wrote an open letter which spoke of women’s role in WW1: “The women in this war have given their dearest and best, who have been taken with or without their consent, and as husbands, sons and brothers, in the sight of God, (if not of man) belong to their womenfolk, then those women in the future have every right to have a voice in the disposal of their dear ones.”

The draft law enabling women over 30 to vote was brought to the States on 10 April 1919 and was debated over several days before being passed on 22 May and came into force that June.

There was more controversy about giving younger women the vote, it seems, with the Deputy of Grouville at the time making the following observation: “The Government should be run by both sexes, but the male sex should predominate because of the fact that all government was based on physical force in the last instance. If they were to give the vote to all women they would be able in the course of time owing to their numerical preponderance, to have a majority on the administration.” 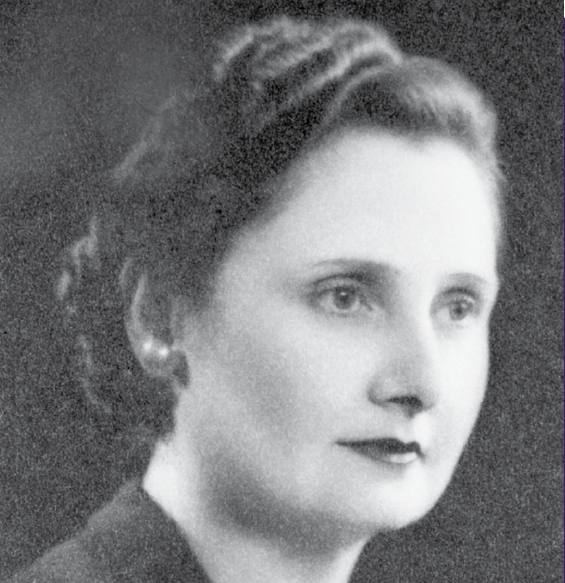 The proposal to bring women’s voting age down to 21 was voted against 18 to 13.

Although Caroline was never elected to the States, she laid the path for Jersey’s first female politician, Ivy Forster, who was elected as Deputy for St. Helier in 1948, 20 years after the campaign to allow women candidates to stand. This came just years after she was arrested for sheltering a Russian prisoner-of-war in her attic during the Occupation of the island.

Deputy Forster went onto become the first woman to top the poll when she was re-elected in 1951, but eventually lost her seat in 1954. 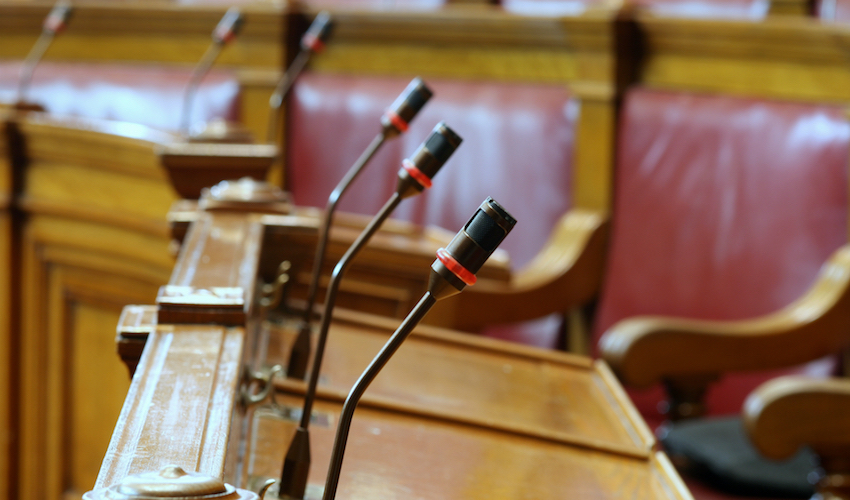 Pictured: The website documents the journey of women in politics in Jersey.

The website also details what events are on throughout the year in Jersey to mark the centenary of women’s suffrage, which include a Votes4Women exhibition and march, as well as a screening of an archive silent film ‘The Suffragette’.

However, as a stark reminder of how far there still is left to go, the website reminds readers that since 1948 when Deputy Forster was elected, 344 men have sat in the Assembly, compared with just 44 women.

The history page comes to a close, saying: “A woman topped the poll in the 2018 Senatorial election, but there is still a long way to go before women and men have equal representation in Jersey’s politics."

Read more about Votes4Women on the States Assembly website.

Did your ancestors take a stand for women?