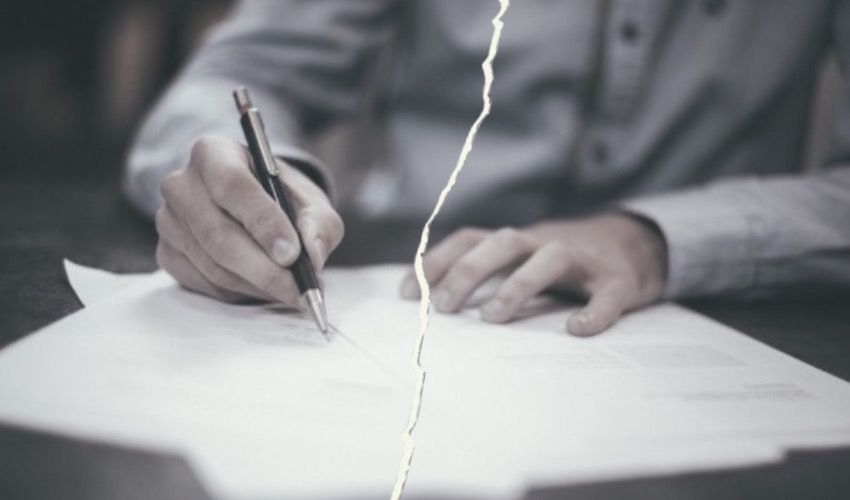 Jersey's Government has confirmed that a complaint against a senior civil servant in the Home Affairs Department, which prompted an external investigation, has not been upheld.

In a joint statement, the Chief Minister, Senator John Le Fondré, and Chief Executive, Charlie Parker, confirmed a complaint had been made against an employee in Justice and Home Affairs - who Express understands to be Home Affairs Director General and former Police Chief Julian Blazeby.

While they had previously refused to comment on the issue - which came to light this week during 'Questions without notice' with the Home Affairs Minister, Constable Len Norman - the Government issued a statement this morning "as a result of publicity and speculation over the past two days."

"We therefore confirm that a complaint was made against an employee in Justice and Home Affairs, that this complaint was investigated by an independent external party, that the investigation has concluded, and that the complaint was not upheld," the statement said. 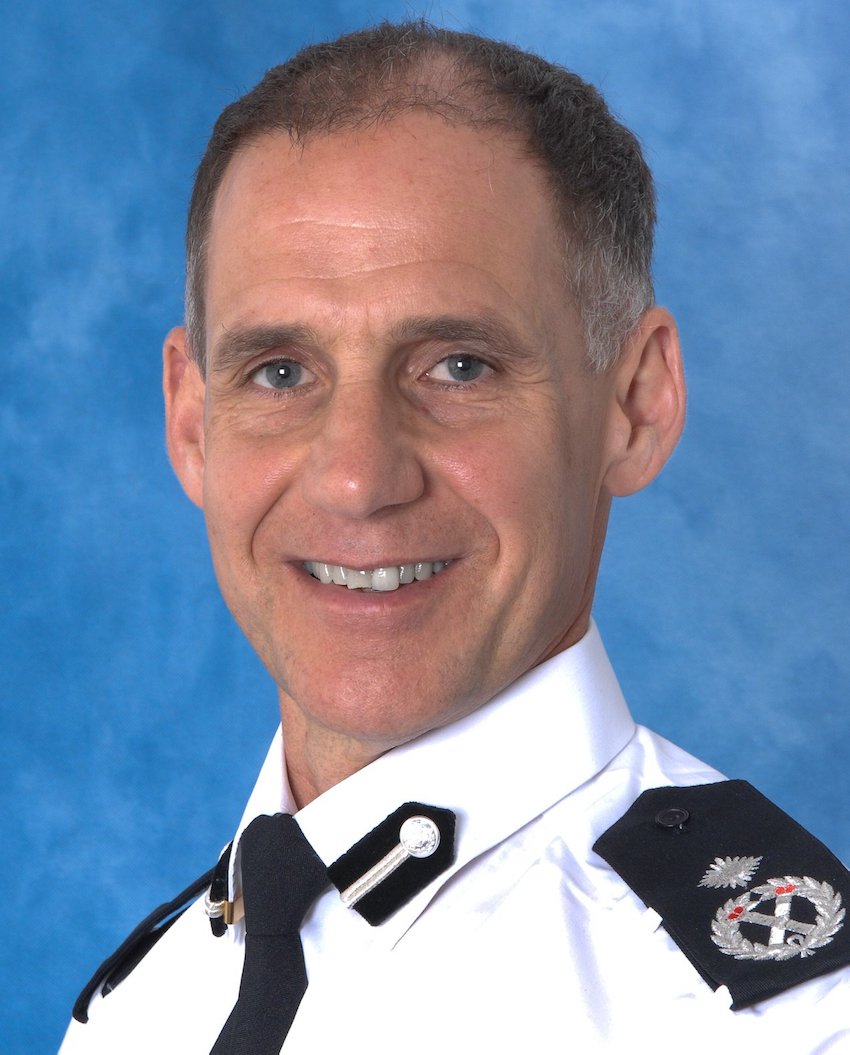 Pictured: Express understands that the investigation was into Julian Blazeby, Director General of the Justice and Home Affairs Department, which has responsibility for the emergency services.

"However, in exceptional cases, and with the employee’s consent, we will provide some limited facts where this is necessary to protect the interests of an employee."

Pictured: The Home Affairs Minister has been denied access to the report despite several requests.

She asked if the Minister was content any recommendations made in the final report were being implemented, but he replied he was "unaware of any" because he hadn't had access to the document.

"I have made several requests to see, to read the full report, so far that has been denied, sir," the Constable noted following further questioning. 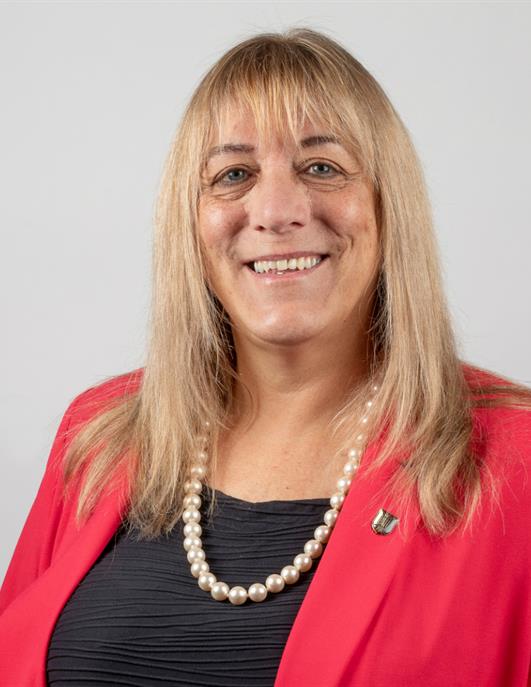 Pictured: Deirdre Mezbourian wants to establish whether the Chief Executive has a "right" to refused a document to a Minister.

St. Lawrence Constable, Deirdre Mezbourian, said the issue should "move away from the individual" questioning "who runs the island?"

The Constable, who is also a member of the States Employment Board, which is responsible for public sector employment matters, said she was troubled by the Minister's lack of access to the report.

She added that she was now trying to establish whether the Chief Executive has a "right" to refuse a document to a Minister.

Children's Minister Senator Sam Mézec has since spoken out on the matter, sympathising with his Council of Ministers colleague.

"Were this to happen to me about those in my departments I would be extremely angry," he wrote in a Facebook post.

"As the politicians elected by the people, we are the ones in charge and Ministers must not be denied access to information which allows us to do our job."