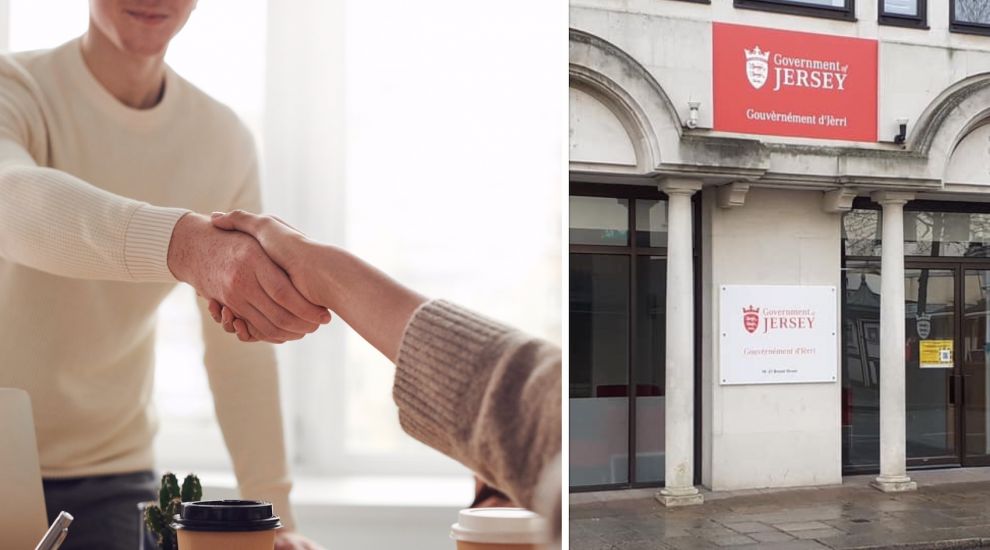 “Good quality candidates”, particularly female ones, are being put off from joining the Government due to caring responsibilities.

The finding was made by the Jersey Appointments Commission (JAC), which is tasked with overseeing the recruitment of top-level Government employees, appointees and senior members of independent bodies.

In their 2020 annual report, they acknowledged the appointment of a female Prison Governor and the first female Superintendent within the States of Jersey Police, but noted “continuing challenges in attracting and securing candidates needing to relocate to the island from other jurisdictions”.

One of the main reasons for that, the Commission said, is the responsibility for caring for children or elderly relatives, which disproportionately affects women candidates. 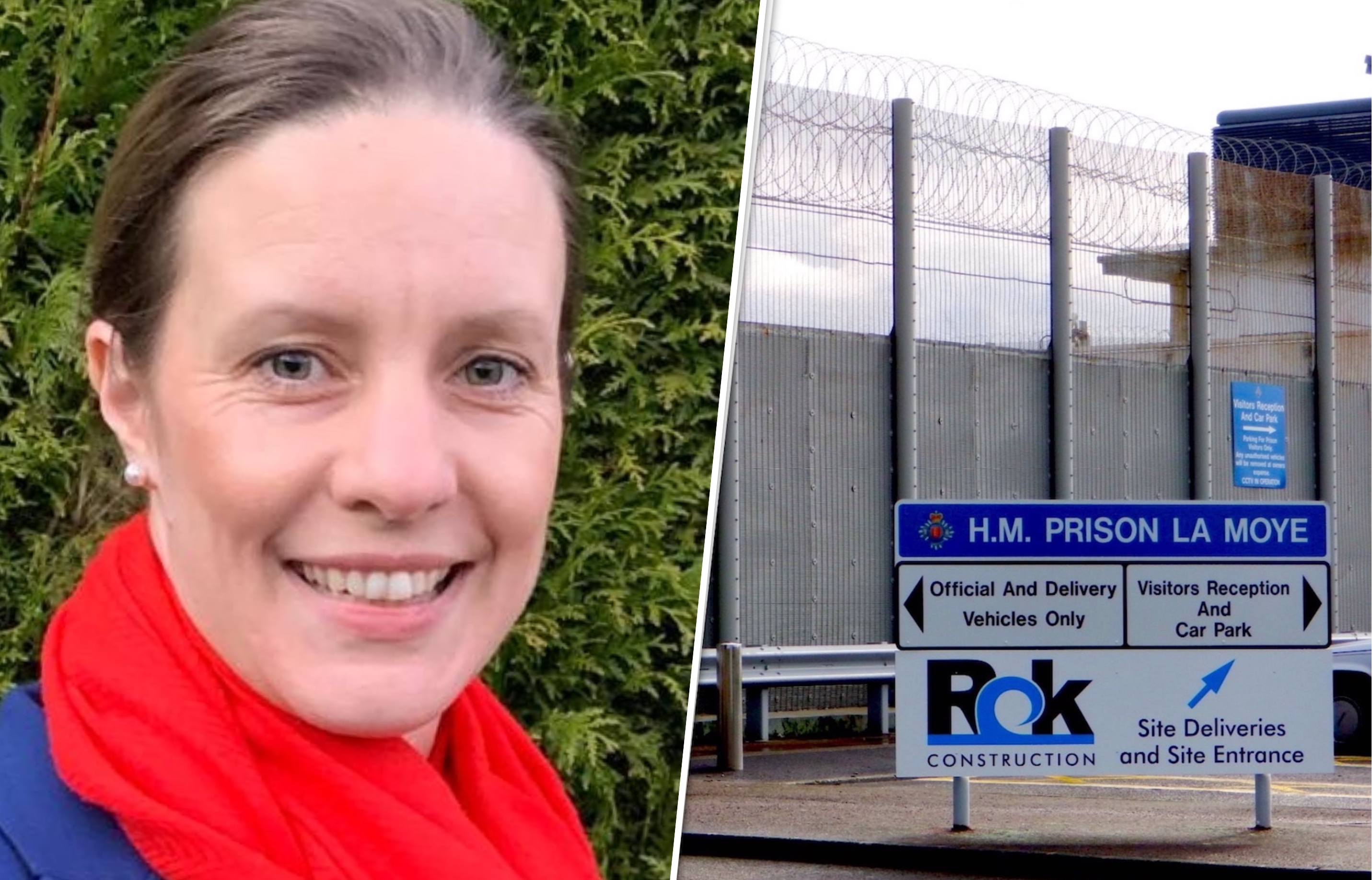 “The GoJ has in place a substantial support and relocation package but although understanding the issues, it remains disappointing that we are losing good quality candidates for these reasons despite the enthusiasm for the transformation programme and narrative of One Government shown by candidates,” Dame Janet Paraskeva, the Commission’s Chair, wrote in her report.

Dame Paraskeva also raised renewed concerns she had already highlighted in her 2019 report over the makeup of interview panels, noting some of them are still unbalanced in terms of gender. She stated all panel members should be trained in recruitment noting that previous experience shouldn’t be used as a substitute as it is “unreliable”.

She also noted how commissioners had had to intervene during interviews to prevent the use of “inappropriate comment or questions for some applicants asking for example questions relating to child-care arrangements”.

“Training in unconscious bias would be a helpful addition, establishing a pool on which to draw,” she said.

Recently, union representatives raised concerns about the issues new employees have raised with them. Speaking to the Corporate Services Panel, which is currently reviewing the Government’s People and Culture strategy, last week, Lyndsay Feltham, the Chair of the Civil Service Branch of Unite the Union, said some feel as though they have been “mis-sold” an opportunity and feel “trapped” as they can’t afford to leave the island.

“They can’t get over the culture, the bullying culture, the lack of support,” she said, adding that some ultimately feel “let down”.

Commenting on the JAC's report, States Employment Board (SEB) Vice Chair Richard Buchanan said: “As a Board, we are committed to equal opportunities and fair reward for all our employees and we will continue to champion diversity in appointments and appointing to all roles on merit." 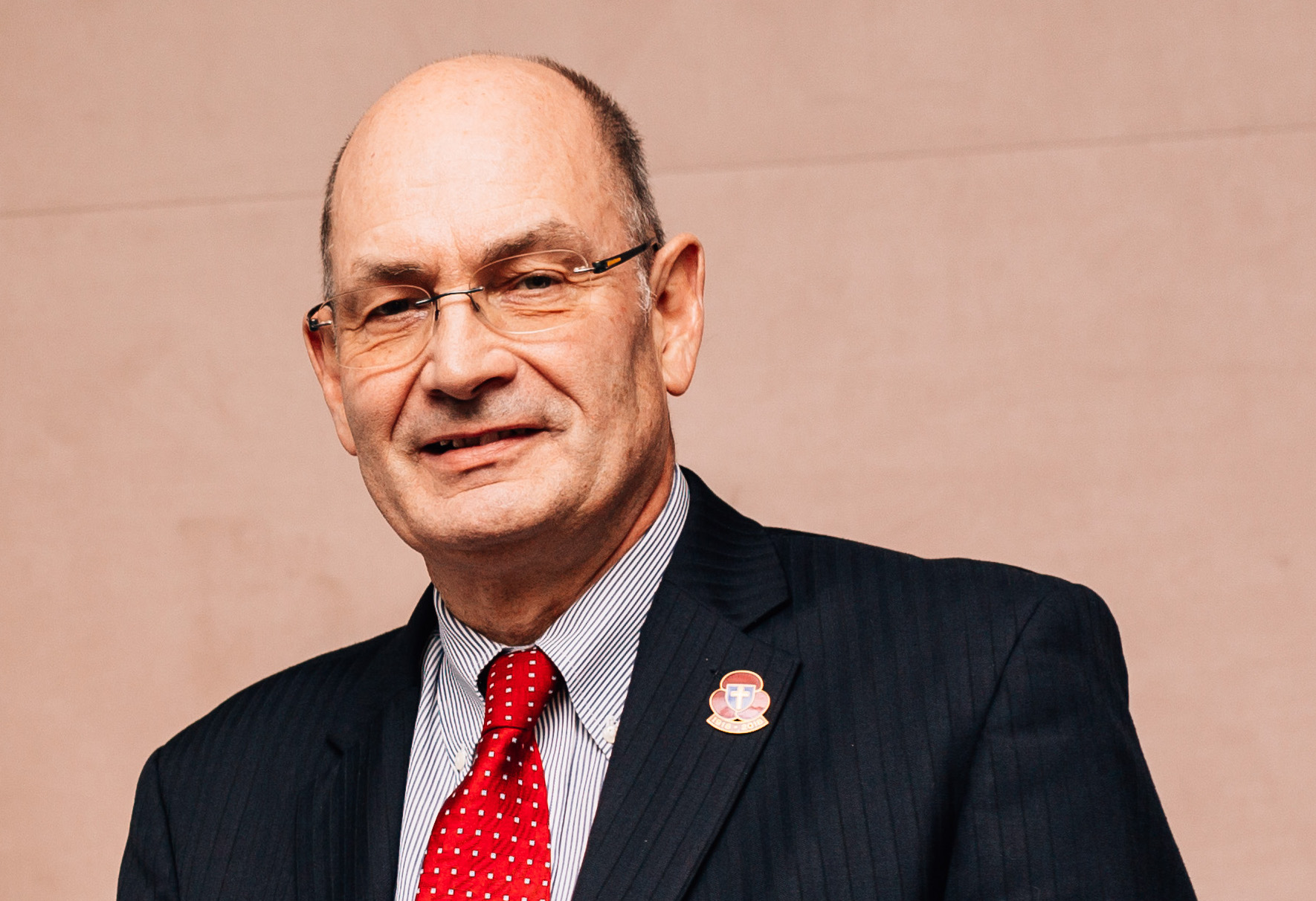 He continued: “The Commission’s report acknowledges a more ‘evenly matched’ distribution of appointments at the upper tier level, the resourcing team continue to work at providing more detailed analysis in this area.

“We are thankful for the work of the Commission, and particularly to the Chair, Dame Janet Paraskeva, who enters her final year in post.”