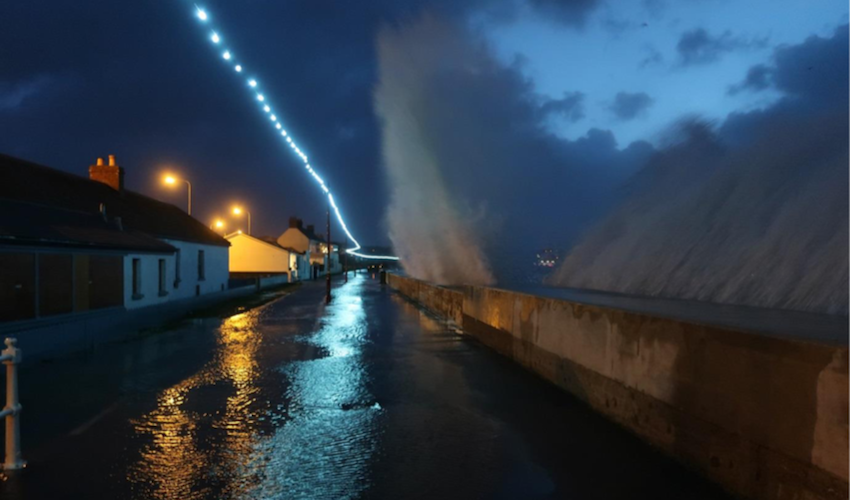 Around £200m is set to be pumped into strengthening Jersey's sea defences over the next century, as the government seeks to fend off the dangers of climate change - and the risk of Havre des Pas and St. Aubin going under.

The Government’s ‘Shoreline Management Plan’ (SMP) shows that building shoreline defences further out to sea will be necessary in these areas as part of a 100-year plan to combat rising sea levels and coastal erosion.

Running to 177-pages, the extensive document details the Environment and Infrastructure departments’ approach to each stretch of Jersey’s coastline to protect against the risks forecast for those particular areas between now and 2120. 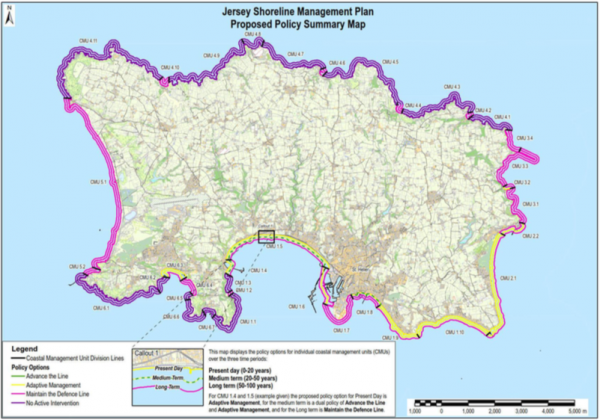 Pictured: The report lays out a century-long plan to strengthen Jersey's sea defences.

The departments have worked with climate consultants AECOM to assess the different levels of risk posed over time to the community, environment and the economy across every part of the island’s coastline.

The report explains that, with each stretch, there are four possible approaches that can be taken in relation to the coastal defences. These are:

There are only three areas where the departments are taking this final approach to build new defences further out to sea  – in Havre des Pas and in St. Aubin’s Bay and Harbour.

Elaborating on the specific risks facing the Havre des Pas area, the report explains that houses as far back as Bagot Road could be vulnerable to flooding in the event of a major storm. This is why, within the next 20 years, its recommended to build new defences further out to sea to improve protection and bring the standard of sea wall in line with quality standards.

It indicates that any sea wall building that takes place on this part of the coastline “would be based on the findings of appropriate engineering and environmental assessments and be subject to public consultation." 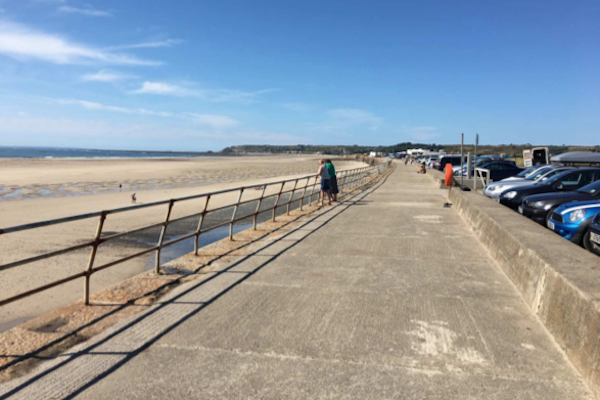 Pictured: Sea walls around the island are the focus of the 100-year risk assessment.

The other area that needs most attention within this overarching strategy is St. Aubin’s Bay and Harbour where new sea walls will need to be built by 2070 in order to protect it from flooding.

Environment Minister Deputy John Young commented: “We are all too aware of the global climate emergency, and closer to home the rising sea levels and effects of severe weather have been noticeable in more vulnerable parts of the island.

“The SMP will enable Islanders to ensure that their homes and businesses are resilient, and will help guide planning officers to assess development proposals in coastal areas. It will also feed into the Island Plan Review to help shape what the Island will look like in the longer-term.”

The Minister for Infrastructure, Deputy Kevin Lewis added: “Deputy Young and I have worked closely together on this joint project, and I am delighted by the outcome. The SMP not only gives Islanders guidance on how they will be affected by coastal flooding, but gives my department a clear direction on how to manage and mitigate the impact.

“Our current sea defences are of a high standard and have been recognised for their quality by AECOM. We have already completed work at Beaumont where the seawall has been adapted and a flood gate fitted to mitigate the increasing flood risk from rising sea levels.

“The SMP action plan helps us to prioritise improvements to the coastal defences in specific areas, and I will be announcing further plans to adapt priority areas – which will include public consultation – in the near future.”