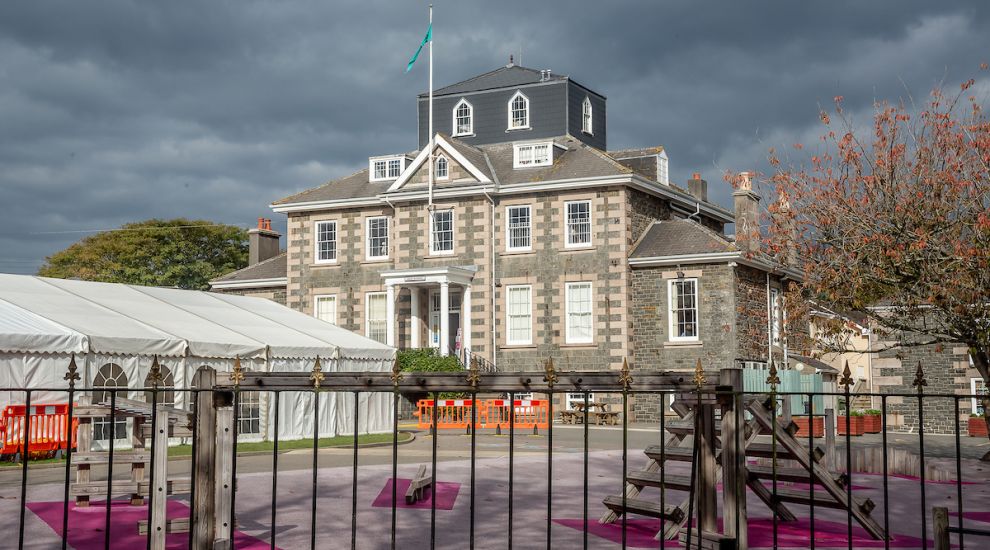 The Government has denied that it put pressure on a private school to let a child return without a negative covid test.

Instead, it says the school waived its own rules to let the child - who had been isolating - come back before testing negative.

Last Monday, a whole class bubble of 18 children were sent home from St Michael’s after one child, who had previously been isolating as a direct contact of someone who had contracted the virus, received a positive test after they had returned to school. The class all now have to self-isolate with their families for 14 days, which includes their half-term holiday.

On Friday, Express reported on a letter sent by the school’s Chairman of Governors, Nicholas Taylor, which told parents that the Headmaster, Mike Rees, had initially refused to allow the child back in accordance with the school's – rather than the Government’s – approach. 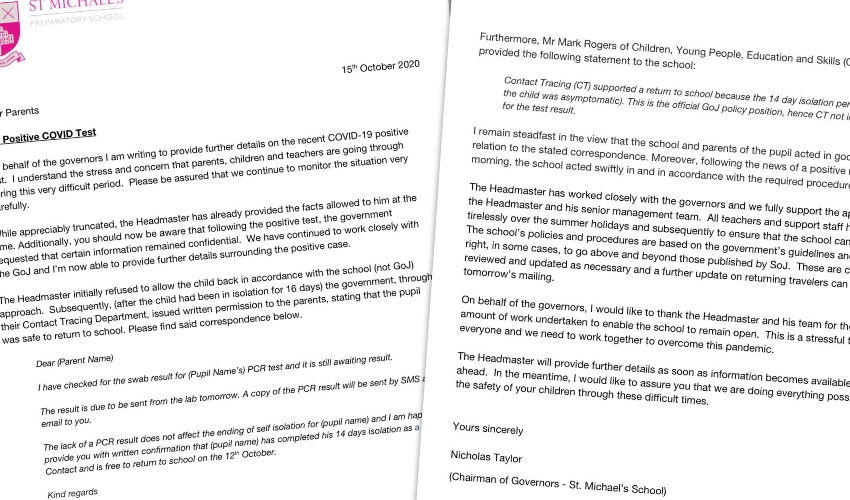 Pictured: the letter from St. Michael's to parents giving their account of what happened.

This is the requirement that any isolating child received a negative PCR test before returning to school.

The letter then went on to say that the Government had issued written permission, sent from the Contact Tracing department, for the child - who had been in quarantine for 16 days - to be able to return to school.

This was confirmed in a statement to the school from the senior civil servant at Education, Mark Rogers, who said the official Government policy was that parents did not have to wait for a test result in order to send their children back to school after 14 days.

A Government spokesperson said that its letter to the parent from Contact Tracing was based on standard policy.

"When someone tests positive the team calls them immediately, and then emails them a letter explaining the legal requirements for isolation. They then keep in contact with the positive person through a variety of means, as appropriate – predominantly by phone or email.

"For instance, if a person requires written proof that they need to isolate, or that their isolation period has been completed, the team will send them an email."

Addressing the invention of Mr Rogers, they added: “The Director General of CYPES contacted the school only later, when the media asked for a statement from the Government about the case.

“A statement about a school cannot be issued without agreement from the relevant head teacher and so this was the purpose of the exchange. The Director General has offered ongoing advice to the school as it manages this situation.”

Talking to Express, Mr Rogers said: “The nub is that our contact tracing team followed Government guidance, which is a child goes back to school after 14 days. 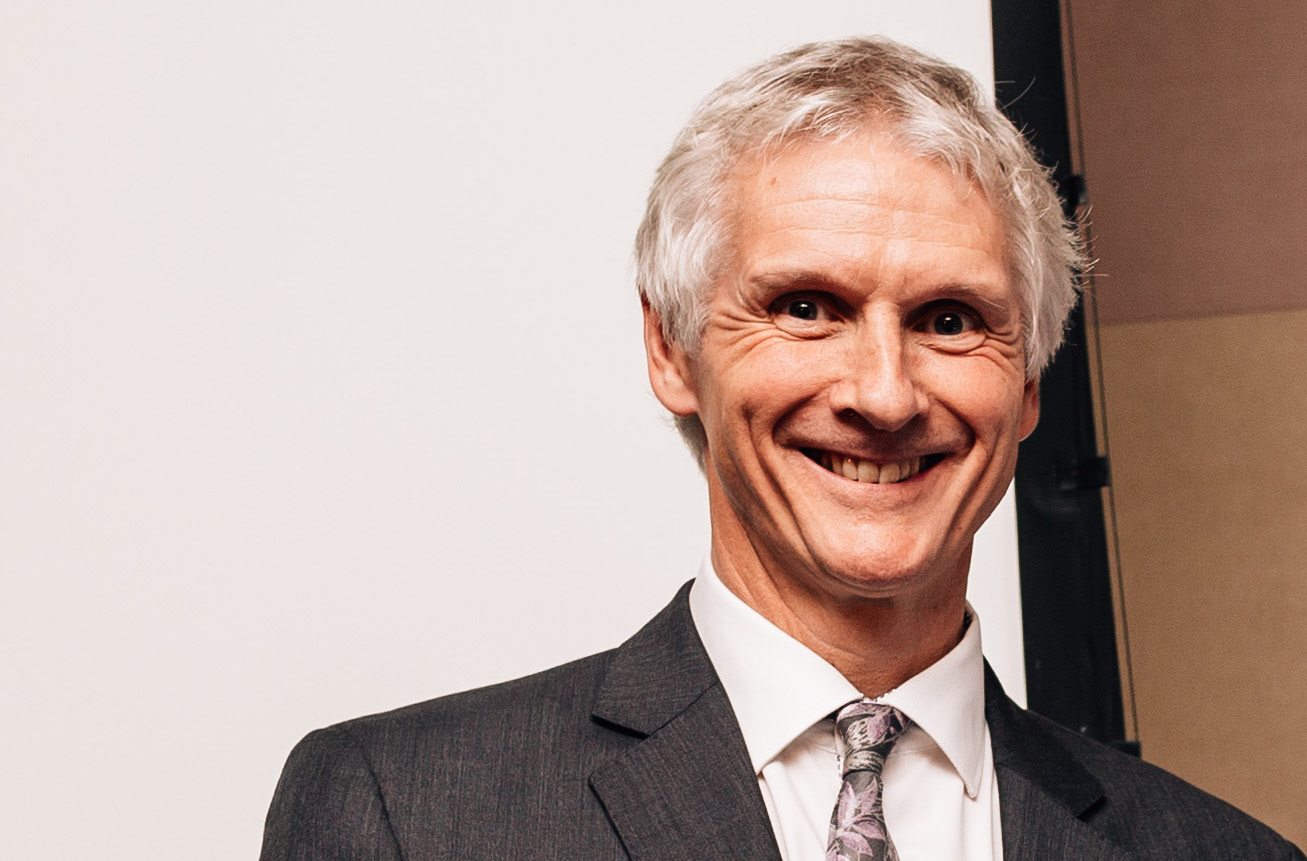 “St Michael’s has an extra requirement which is to have a clean PCR test. I think having had it confirmed by contact tracing that the child could come back to school, the school waved its own requirement and that’s why the child ended up in school. It’s a flip of a coin in a sense, the test could have equally been negative.”

In the letter to parents, Mr Taylor said that the Governors fully supported the approach taken by Mr Rees and the school’s senior management team, and the Headmaster would be providing further details to parents in the coming days.