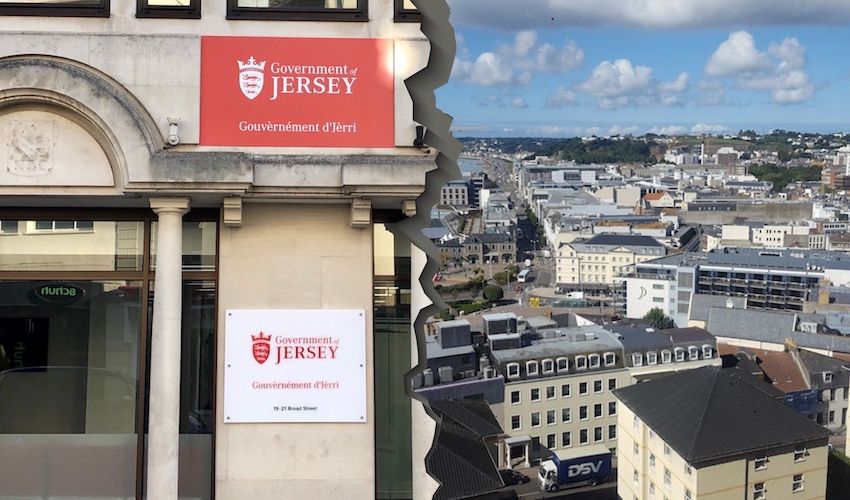 The government is “struggling” to persuade anyone to manage its £1bn property portfolio on a permanent basis, it has emerged.

Over a year down the line from the last Director of Jersey Property Holdings (JPH) leaving the post, the government is still searching for someone to step into the breech, so has opted to extend the contract of an interim director for another six months.

The news arose during a Scrutiny hearing held yesterday, when the Director General for Growth, Housing and Environment John Rogers told the panel that efforts to find a permanent director to manage the States’ properties have received “a very limited response." 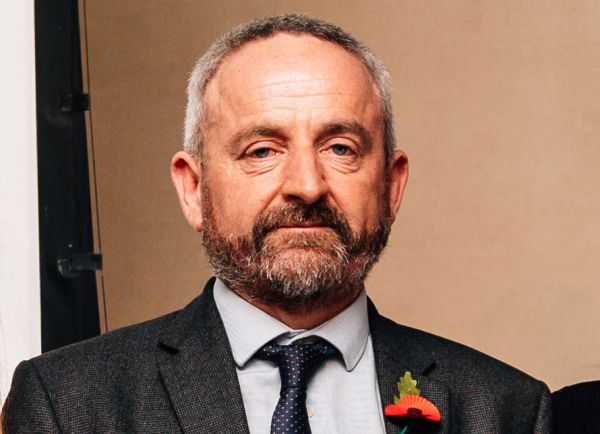 Although Mr Rogers couldn’t explain why they’ve experienced so many difficulties, he offered that it could be to do with the challenge of convincing candidates to live in Jersey and to work in the public sector.

Answering a question from Constable John Le Bailly about the delay in recruiting a replacement Director, Mr Rogers said: “We’ve been struggling to recruit is the simple answer. Tim [Daniels, the Acting Director of JPH] has been doing the job very ably for the last 12 months but the rules within the procurement and the recruitment of staff… to the Appointments Commission we need to go out to the market and find the best person possible and we’ve been doing that.

“We’ve had problems rolling out our Target Operating Model in terms of the constitution of GHE... so the long-listing process we did before Christmas had a very limited response, so we’ve been out again to the market and, in the intervening time, we are going to ask Mr Daniels to do it on a contractual basis for the next six months whilst we’re trying to recruit and go through the process.”

The Director General explained that a “specialist agency” is carrying out the recruitment process.

When asked by another member of the panel, Deputy Rowland Huelin, why Mr Rogers thought the recruitment was proving difficult, the Director General suggested that candidates may prefer working at this level in the private sector.

“Running big asset, big property portfolios like this is a very job in demand, it’s a job that is very lucrative in other areas and to attract those people to Jersey and to attract those people to do that job here has proved to be quite difficult. I don’t know another answer to that because I don’t really understand why it has been proving to be difficult, but that seems to be the case.”

Elaborating on why the implementation of the Target Operating Model - a blueprint detailing the new structure and hierarchy of the civil service following CEO Charlie Parker's 'OneGov' reforms - was affecting the process, Mr Rogers said: “The structure has been in challenge. It hasn’t actually delayed the process, other factors have delayed the process, but the whole set up of GHE has been in question predominantly since September but we’ve still been trying to recruit a Director of Property through that period.”

Pictured: The recruitment struggles emerged during a Scrutiny hearing.

Speaking more generally about other recruitment problems facing the property management aspect of the department, Mr Rogers revealed that they are also finding it hard to recruit in other areas – including water safety and asbestos management.

Elsewhere in the hearing, he also stated: “Recruitment at a variety of levels you get through it eventually, but the island is very busy at the moment in these fields and these fields of construction of development, the island, there’s lots of tower cranes we are doing very successful as a jurisdiction. The recruitment is challenging and we’ve got to attract people to want to come and work in the public service doing these jobs and that is proving to be quite tricky at the moment.”

He also suggested that having to go through the Scrutiny process and speak to the media might be putting some people off applying for a job in the public sector: “It’s a combination of things. I don’t think people enjoy this sort of process as part of their weekly fare, being on the television. But on a more junior level, I think we’ve got to look at recruiting younger people, training people up and developing schools- As we’ve done in Infrastructure where there is a significant programme for graduates and a significant programme for apprentices. And I think in property we need to be developing… a similar process.”

Posted by John Henwood on Feb 4th, 2020
No surprise that they can't find a suitable person to head Jersey Property Holdings. The department has been a shambles for a long time; an earlier scrutiny hearing heard that JPH - responsible for about a £billion of publicly owned property - didn't have a strategy and did not believe strategy was their responsibility. It beggars belief. They said their job was to maintain the public property estate, yet some of it is simply left to rot. Properties that we own are in a dreadful state. So, they are not even carrying out what they admit is their responsibility. Then there's the whole sorry saga of the foreshore and residents with access to the beach being held to ransom. Still the hapless minister hasn't provided a satisfactory answer to the States Appeal Board's findings in this matter. In short, JPH is a mess and it's no surprise that no competent director would want to head it. There is a remedy. Jersey Property Holdings should be wound up and their responsibilities transferred to a trust which would appoint a board of independent professionals to look after our property portfolio. It has worked for the finance and tourism industries and would work for property.
To place a comment please login Login »