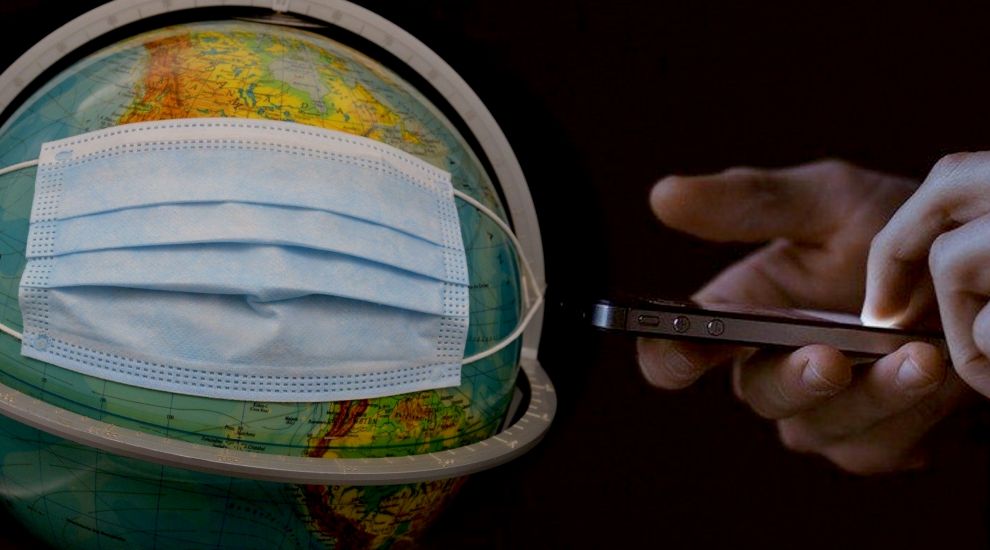 Government experts are weighing up whether to roll out the NHS contact tracing app in Jersey or an alternative by Apple and Google, as the UK announces plans to lift quarantine restrictions for Channel Island travellers.

In a document entitled ‘Our Plan to Rebuild’ released yesterday, the UK government confirmed that, as members of the Common Travel Area, travellers from Jersey and Guernsey will be exempt from a new restriction on people entering the UK to go into isolation for 14 days.

Under the rules, such travellers will have to tell border officials the address where they will self-isolate - or face being quarantined in accommodation arranged by the government.

“These international travel measures will not come into force on 13 May, but will be introduced as soon as possible,” the document read.

Asked about the exemption by Express at a press conference yesterday, the Chief Minister did not confirm whether Jersey would reciprocate the lifting of the self-isolation rule for UK passengers arriving here, or for Jersey residents returning home from trip to the UK. 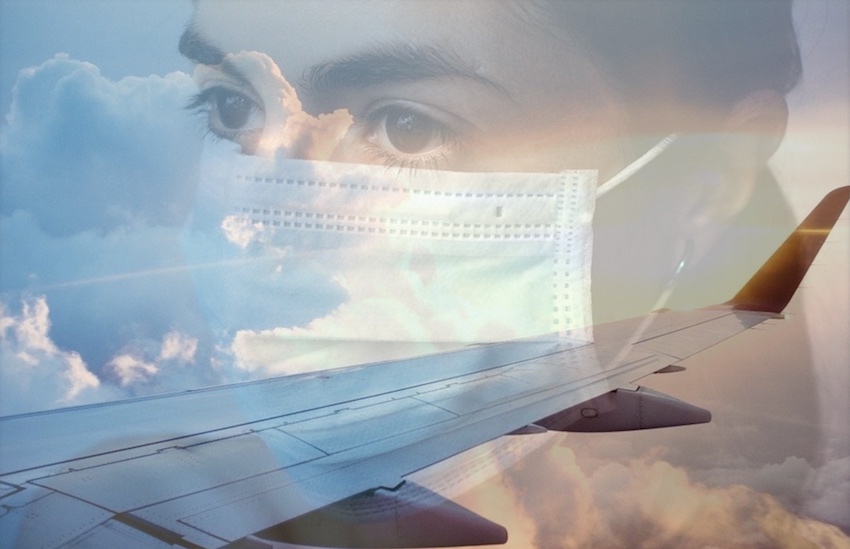 Pictured: Jersey and Guernsey passengers will not have to self-isolate for 14 days upon arriving in the UK in future.

However, the government’s published ‘Safe Exit Framework’ only mentions compulsory quarantine under the current Level Three - but not in later stages, as restrictions are stepped down.

Medical Director Patrick Armstrong also confirmed last week that a senior advisory committee to the government had been discussing the concept of a 'travel bubble'.

Meanwhile, the States of Guernsey confirmed that there is “no intention at this time” to make changes to their quarantine requirement, meaning anyone returning to the Bailiwick from the UK would still have to go into isolation.

News of limit-free travel in the UK for local passengers is likely to factor into which contact tracing app Jersey will select for use.

The apps, which need to used by the majority of the population to be effective, record proximity with other app users and anonymously record that contact within a database.

If an individual is later diagnosed with covid-19, the app will then alert those who have been in close proximity to them, warning them to self-isolate as soon as possible.

The intention is to warn people who may be infected before they become symptomatic, and help them avoid passing the illness to more people.

The UK government is currently trialling a version of this on the Isle of Wight.

However, this is in contrast to other jurisdictions favouring an alternative developed by Apple and Google.

Last week, it was reported that the UK may be willing to ditch its own version depending on the results of a feasibility study into the tech giants’ competitor app.

Jersey’s government confirmed to Express that it started looking into both last week after Apple and Google released their specifications.

The government declined to respond when asked what criteria would be used to determine which app would be rolled out in Jersey.

It is expected that the island will follow the UK’s ultimate choice, however.

If it does not, passengers entering Jersey from the UK - whether islanders or visitors - will not be able to find out if they have been in contact with someone with covid-19 during their travels and brought the virus back with them.

In the meantime before a decision is made, Jersey’s government says it is ramping up its manual contact tracing team, which has doubled in size.

“The government’s contact-tracing team is being expanded. It will grow from 24 to 55 people by 11 May, and it will be based at four locations rather than two, to increase the resilience of the service. This extra capacity means manual tracing is all that Jersey needs in the short to medium term," a spokesperson said.

Many of the expanded team’s staff are civil servants employed in sectors whose activities have been put on hold due to covid-19.

Among them is Jersey Sport Chief Catriona McAllister, who recently tweeted about her first day in the role.

My School Bag is packed ready for my secondment to the Government of Jersey to help manage the COVID-19 Trace Team. Going to be interesting and sure it will call on all my experiences and skills. Glad I can do something to help fight this crisis. pic.twitter.com/fwahbuLrYc

"Going to be interesting and sure it will call on all my experiences and skills. Glad I can do something to help fight this crisis," she wrote.

Express spoke to the government's Head of Contact Tracing Teams to find out more about the job. CLICK HERE to read the interview in Connect Magazine.