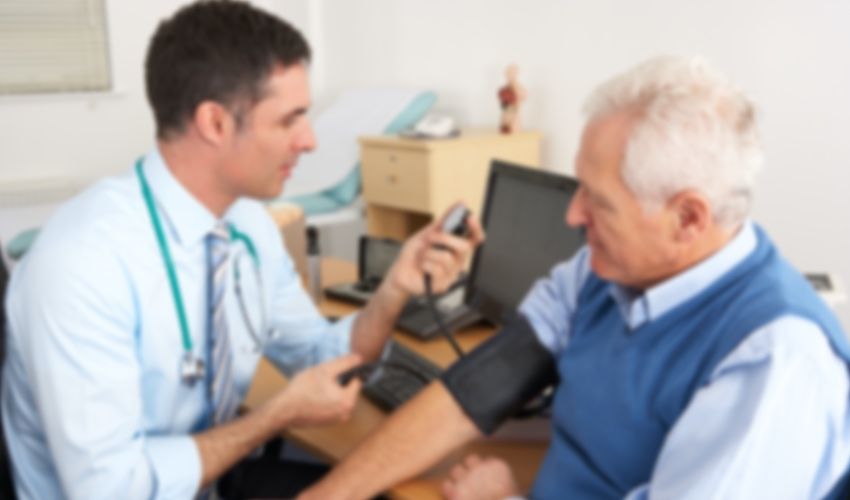 Jersey has to tackle a looming recruitment crisis among GPs if the Government’s new model of healthcare is going to succeed, doctors have warned.

Some of the island’s private primary care providers are already struggling to meet demand, with some surgeries not taking new registrations and temporarily closing satellite surgeries.

However, while doctors say the immediate challenges are partly pandemic-related - including a post-lockdown spike in appointments coupled with recruitment difficulties - there exists a more systemic, and bigger, problem in around three years’ time.

Between now and then, 14 Jersey-based GPs are set to retire, and the industry body that represents them believes that surgeries will not be able to replace them – and other primary care roles – without Government help.

There are currently 12 doctors’ positions in Jersey currently being advertised.

Dr Bryony Perchard, a member of the Primary Care Body, told Express that the industry and Government will have to work together to attract more people into the sector – whether they be islanders returning after qualifying or GPs choosing to move to Jersey.

“When I came to the island 18 years ago, it used to be pretty much standard that you would get the doctor of your choice on the day of your choice but that is not the case now.” 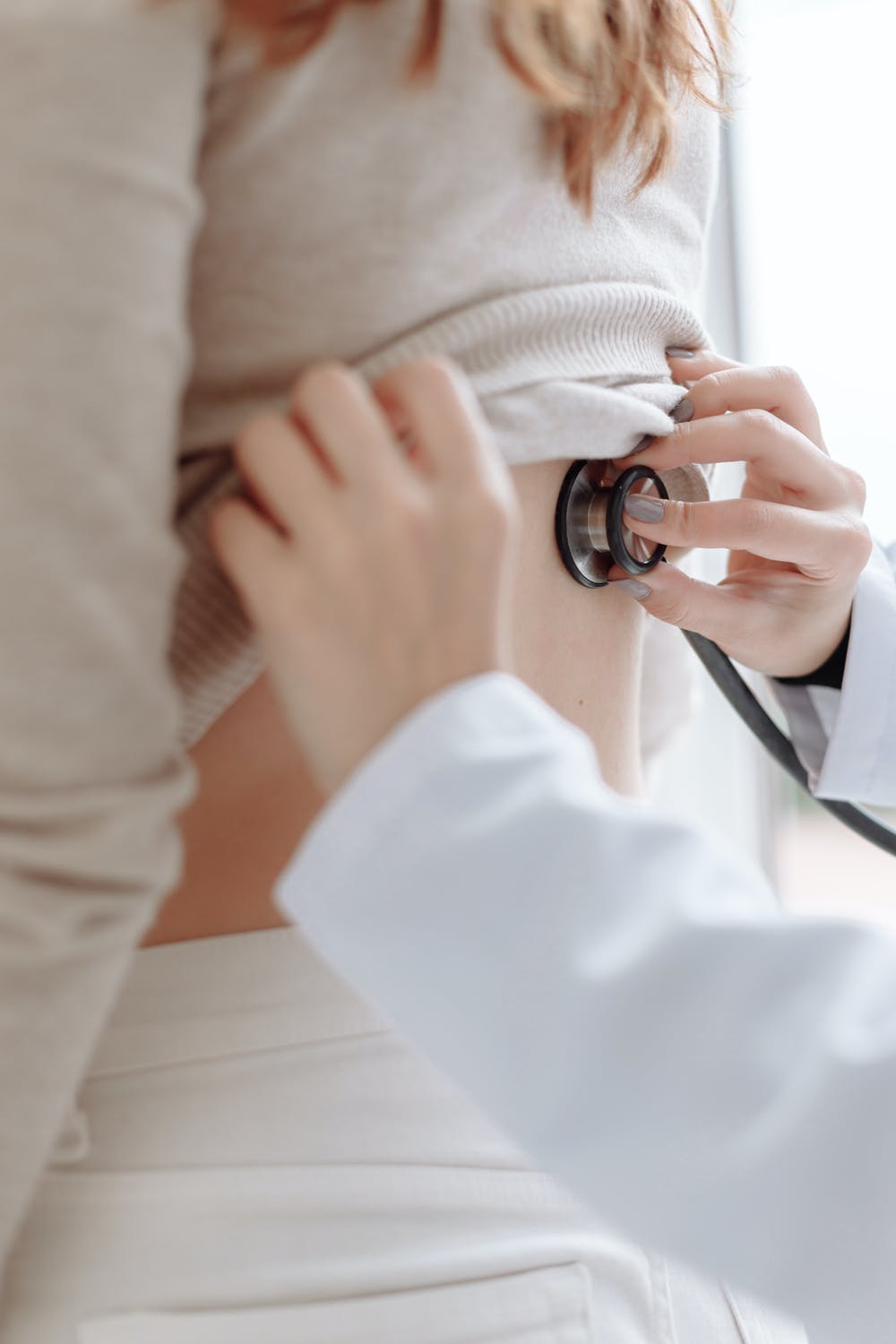 Pictured: The number of GPs in Jersey has fallen but it is the only role that currently receives a Government subsidy.

Dr Perchard said that having fewer doctors and practice staff had combined with longer referral times at the Hospital and islanders delaying going to the doctor over the last 18 months, creating an immediate issue.

However, longer term concerns included the high cost of housing dissuading doctors from moving here, the small number of islanders choosing to study medicine and become GPs, the fact that salaries in Jersey are more or less in line with NHS-funded GPs, and the difficulty in recruiting other roles within primary care, including allied healthcare professionals, practice nurses, healthcare assistants, pharmacists and physiotherapists.

She said: “The UK is not training enough doctors, and Jersey isn’t as attractive a location as it was. It is, of course, still a beautiful place to live but the cost of housing puts off a lot of people and our salaries are fairly similar to NHS salaries now, and an NHS doctor will also benefit from a state pension.

“In the UK, you would expect 40 practice nurses for the same population, but Jersey has five full-time equivalent practice nurses. You would also expect to see a team of people at each surgery, including paramedics, physiotherapists, and healthcare assistants.

“In Jersey, we have one healthcare assistant and one paramedic that we are aware of.”

However, she added that a significant barrier holding back surgeries from recruiting more specialists was that the Government only subsidised GPs, and not other roles, by £20 a visit.

“I would love to see more practice nurses, for example, in surgeries, which would go some way to mitigating the falling number of GPs, but they come at a cost which, at the moment, has to be fully met by the practice.

"It means we have half the number of support staff as you'd see in a UK practice."

Dr Perchard added: “We are certainly worried because the Jersey Care Model is dependent on having a properly resourced primary care sector.

“Private services are much better placed to provide tailored services for the communities they serve. My surgery, for instance, has a lot of elderly patients on our books so we have a particular need for home visits, so we are geared up to provide those.

“However, we will need Government help to address the forthcoming issues. We have started the conversation but there is a lot of work still to do.

“We see it as a partnership because the Government’s own plans to reform its health provision, including building a new hospital, will not work without a vibrant primary care sector.”

Plans to give flu jabs with covid vaccine boosters

FOCUS: 'Going to the doctor' will look very different in future... Here's how