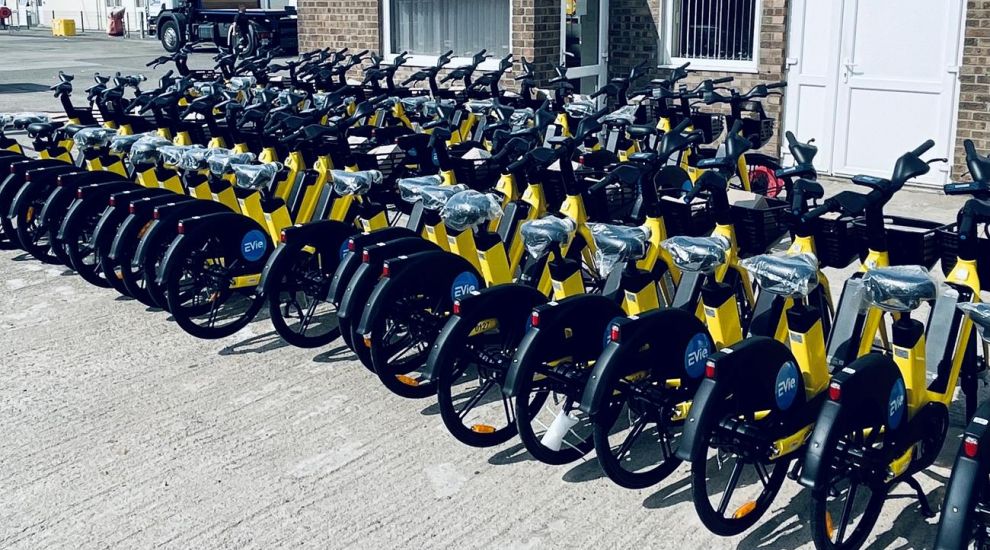 Jersey’s green fleet of EVie bikes will soon be shipped across to Guernsey after the island took delivery of 180 new bikes featuring wireless phone chargers, a digital display and a top speed of 15mph.

Following delays caused by the Suez Canal blockage, a worldwide shortage of microchips and sea containers and an acute shortage of HGV drivers, 60 bikes had arrived in Jersey last Wednesday, with a further 120 installed over the following days.

The new bikes travel up to 55miles on a single charge, and also have built-in technology slowing or stopping the bikes outside of designated areas.

It has a brand new design that's packed with features including wireless phone charging, improved basket and a digital display with speed and battery level.

The new bikes can be hired via the new EVie App, from which islanders can also hire one of the Evie electric cars. The app’s pricing system has been updated so that the best rate is automatically applied to each trip.

Since the launch of the yellow bikes locally on 23 August, EVie told Express that there had been 3,000 users, who had travelled a total of 4,000km, saving 512kg of CO2.

Guernsey’s EVie fleet, which currently stands at 25, could be set to expand significantly. 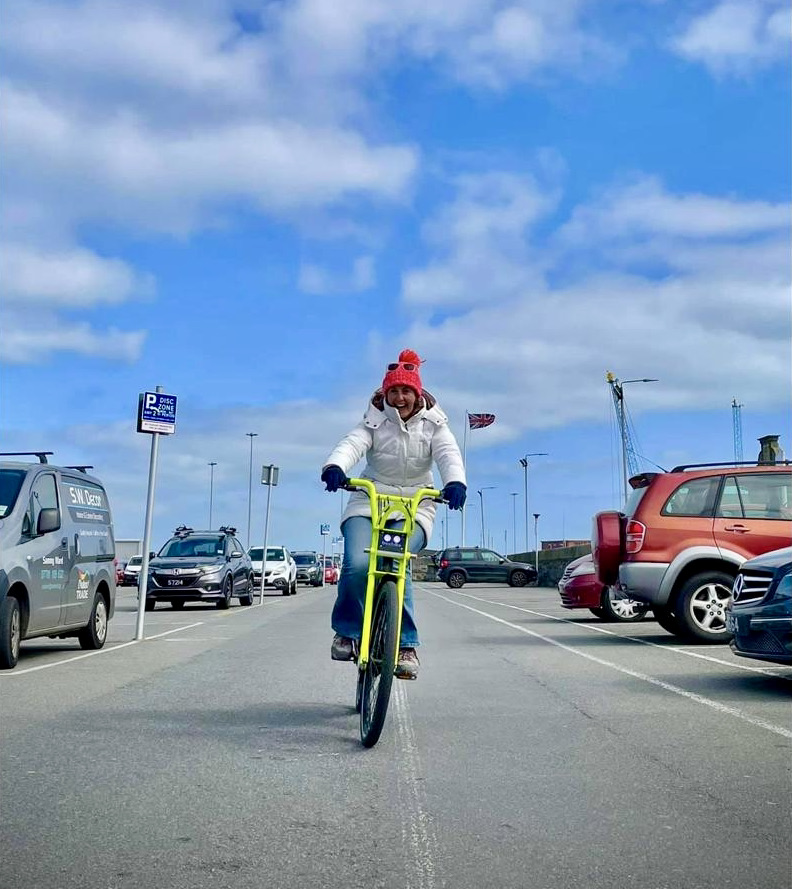 Pictured: EVie wants to bring 80 more bikes over to Guernsey.

The bikes were first installed on the island in April as part of a ‘soft launch’ following the success in Jersey, but with an ambition of adding a further 80 in future.

Posted by Jon Jon on Sep 8th, 2021
Wait until it rains and the greenies will be back in their cars!
To place a comment please login Login »