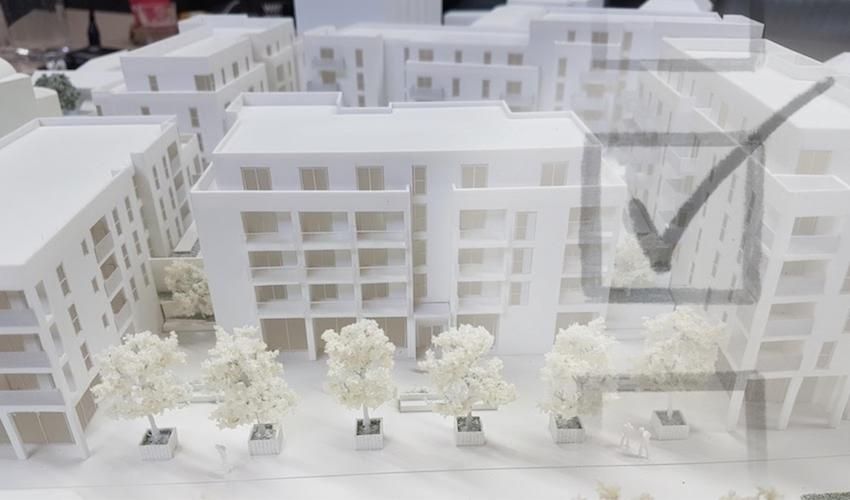 In a major knockback for the Chief Minister, the States have voted to proceed with the £38million social housing development at Ann Court after a tense and lengthy debate described as a clash of “hearts versus heads.”

The Treasury Minister - who voted against the Chief Minister - has been given the go-ahead to release funding ear-marked for the Ann Court project which will provide 165 units of social housing, marking Chief Minister Senator John Le Fondré’s first major defeat in the Chamber since he was appointed.

It was a proposition brought by Deputy Steve Luce prompting an extensive and much-divided three hour discussion as States Members clashed over what the site should be used for – social housing or States’ offices.

The issue almost split the Chamber down the middle, with 26 members voting to adopt the Deputy’s proposition and 20 opposing it – there were no abstentions.

Progress on the fully-approved housing development suffered a significant setback when when the Chief Minister formally hit the brakes just days before the building contract was due to be signed.

Late last year, Senator Le Fondré formally told Treasury Minister not to release the £38million loan to Andium as he wanted to conduct a review over whether the site would be better suited for a States HQ. 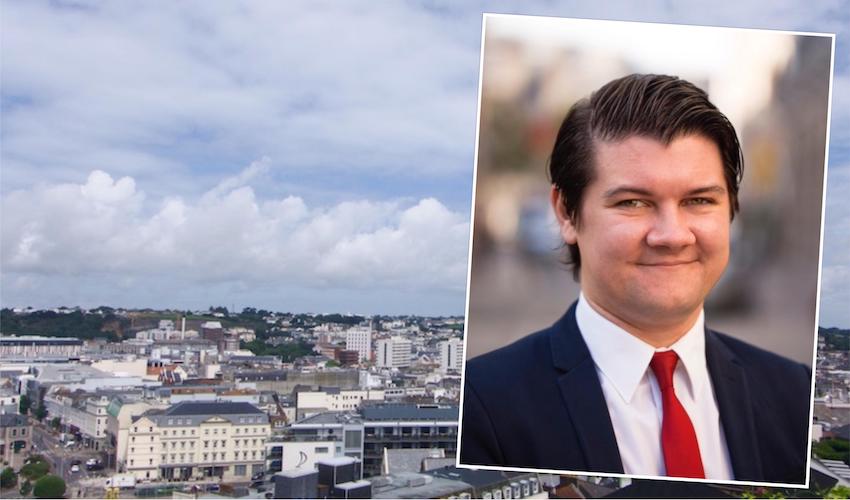 Pictured: Housing Minister, Senator Sam Mézec, who was one of the ministers voting against the Chief Minister.

Amongst those speaking in support of the proposition were the Housing Minister Senator Sam Mézec, Minister for Treasury and Resources Deputy Susie Pinel, Senator Steve Pallet and Deputies Rob Ward and Montfort Tadier.

The Treasury Minister was the first to speak in the debate expressing her support for the proposition. Addressing the Assembly, Deputy Pinel said: “We desperately need the housing. All requirements to proceed with Andium to commence this development have been met with completion by 2021. I just need to be given permission to sign the bond.”

Echoing the sentiment of Deputy Luce’s proposition, Deputy Tadier said: “This can really be a debate about helping the public or it can be another one of those debates about us and where we put our staff in St. Helier when we’re already adequately housed… There are many people in this island who are not adequately housed who are sleeping on sofas.”

Predominantly, these Members argued that should the social housing development proceed, it would scupper plans to regenerate that area of town and that a mixed development of States offices and a public car park would bring more spending power and footfall to the Ann Court vicinity.

Ahead of the vote, the Chief Minister described the issue as a “heart versus heads decision” and spoke passionately about developing Ann Court not for the short-term need, but for the long-term projections. He said: “…the issue we have on all of this [is] it’s not about the here and the now necessarily, we can manage that, it’s actually about the future supply. Where do you deal with this next supply that’s coming down, that’s forecast over 2020-2030?" 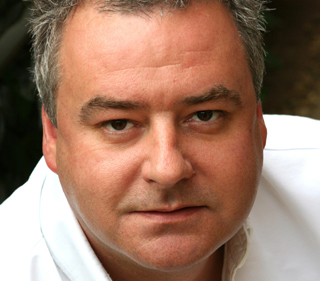 During the debate, Deputy Russell Labey aligned himself with the Chief Minister, urging Members to give Senator Le Fondré the “extra three months” to conduct the review.

The #StatesAssembly has ADOPTED Deputy Steve Luce's request for the Minister for Treasury & Resources @susie_pinel to lend @Andiumhomes money to develop the #AnnCourt site into 165 new homes, 4 retail units & shopper parking for 137 cars. RESULT: 26 FOR vs 20 AGAINST

By the end of the debate, however, the majority of Members were in favour of Deputy Luce’s proposition and the funding for the Ann Court housing development will now be released by the Treasury Minister so that construction on the site can commence.

Posted by Sarah Ferguson on Jan 31st, 2019
the model - which you feature - says it all. not exactly spacious.
To place a comment please login Login »