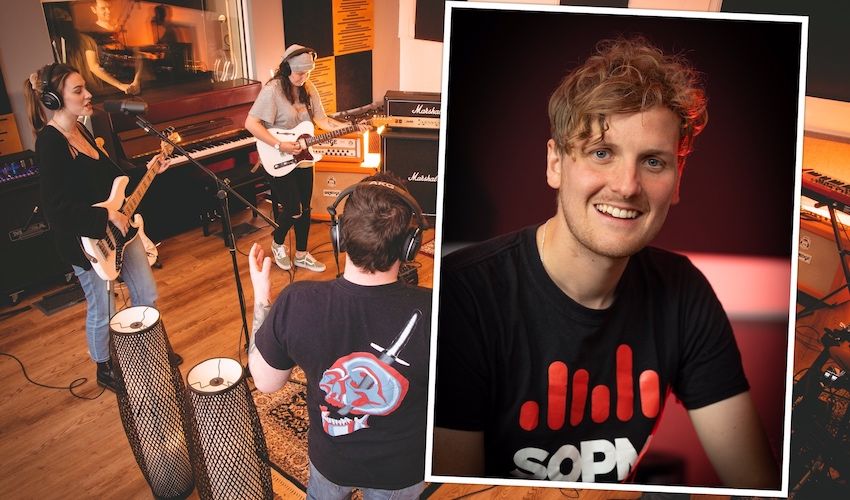 The creator of an innovative Guernsey-based music school is expanding into Jersey after acquiring a local school whose founder was singing from the same song sheet.

Tyler Edmonds took over as Manager Director of Chordz Music School from Charlie Northedge, who had founded the school in 2012, on 4 January.

After obtaining a diploma in guitar at the Academy of Contemporary Music in Guildford, Charlie earned a scholarship for the Musicians Institute in Hollywood where he completed a GIT and GAA Associates degree. 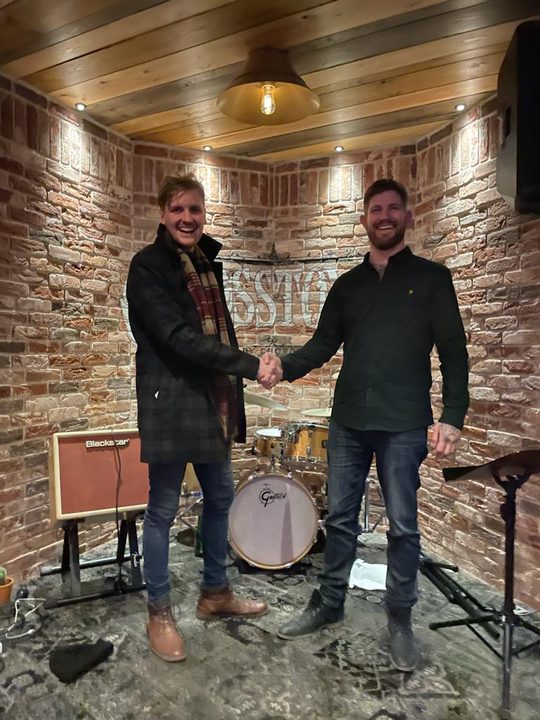 He then returned to Jersey in 2007 and started teaching guitar privately, in a “humble flat” above the Body Shop, before opening the music school at the Parade. After moving to Sand Street, Chordz finally went on to West Centre where it still stands today.

In late 2020, he opened Crosstown Restaurant and Jazz Bar with manager Eddie Dawson and chef Steve Baker at 36 King Street.

In a newsletter sent to Chordz students, he described the decision to pass the baton to Tyler as the “hardest decision yet”.

Expanding into Jersey has been a long time coming for Tyler, who set up his own guitar teaching business in 2011. He then decided to make his vision for “a music school that would cater for all ages and abilities and incorporate as many instruments as possible” a reality and set up the School of Popular Music.

The school gives pupils the opportunity to learn the instrument of their choice - guitar, drums, keyboards, voice, bass, ukulele, and many others are all on offer - while meeting fellow enthusiasts to develop every element of playing.

In 2019, Tyler won the second edition of Bailiwick Express's Business Academy competition, securing £10,000 of marketing support. At the time, Tyler says he was already thinking about expanding into the island.

“Part of my pitch when I won was the expansion to Jersey, it’s nice that it has come to fruition,” Tyler explained. 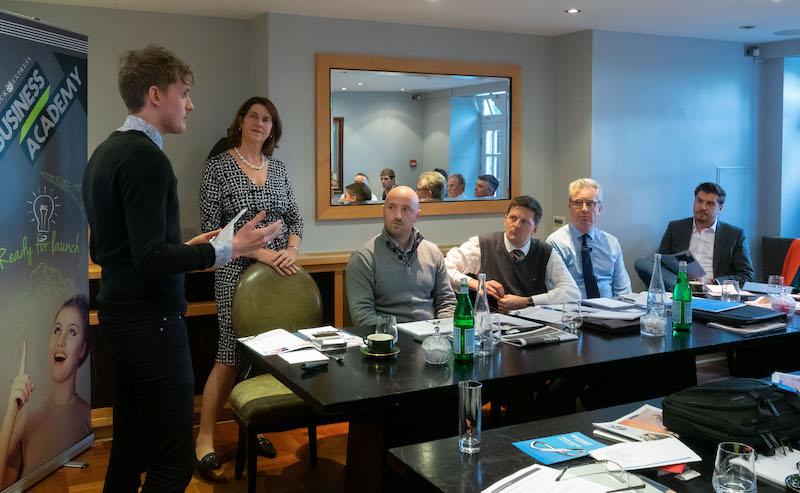 “Covid threw a spanner in the works, so it has taken quite a long time to come through.

Tyler said he started talking with Charlie at the beginning of 2021 and that after “a lot of toing and froing” they eventually agreed on something that felt like the best option for the both of them.

“I have been over a couple of times to speak to Charlie,” Tyler said. “I liked the vibe, it was the most similar to what we do in Guernsey. It made the most sense.

“Taking the concept, we have in Guernsey somewhere new was a daunting prospect, by doing this we have taken out the complexity.” 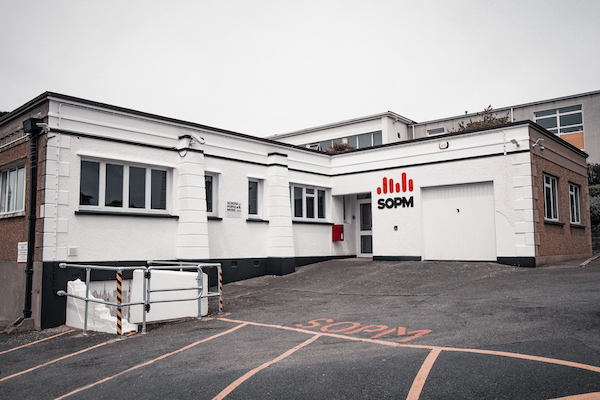 Pictured: Tyler wants Chordz to offer the same variety as ‘The School of Popular Music’ in Guernsey.

While Tyler plans on rebranding Chordz as ‘The School of Popular Music’, it continues to run under its name for now, while Tyler has brought in “small changes beneath the surface”.

All of Chordz' teachers are staying on and Tyler plans on recruiting more. He has already taken on another piano teacher and is on the lookout for an additional guitar teacher. Ultimately, he plans on having as many teachers as there are in Guernsey, 15.

“The plan is to build on what is there and add sort of add the variety we have in Guernsey. We have lots of plans to expand the services,” he explained.

"We have different group lessons from the youngest, from two-year-olds, toddler class, we also have the academy, which has been really successful for the more advanced students who want to get into bands or start their career; we have choirs, production groups, recording studio, there are many things we can offer.”

As for the future, Tyler said: “All our options are open.”