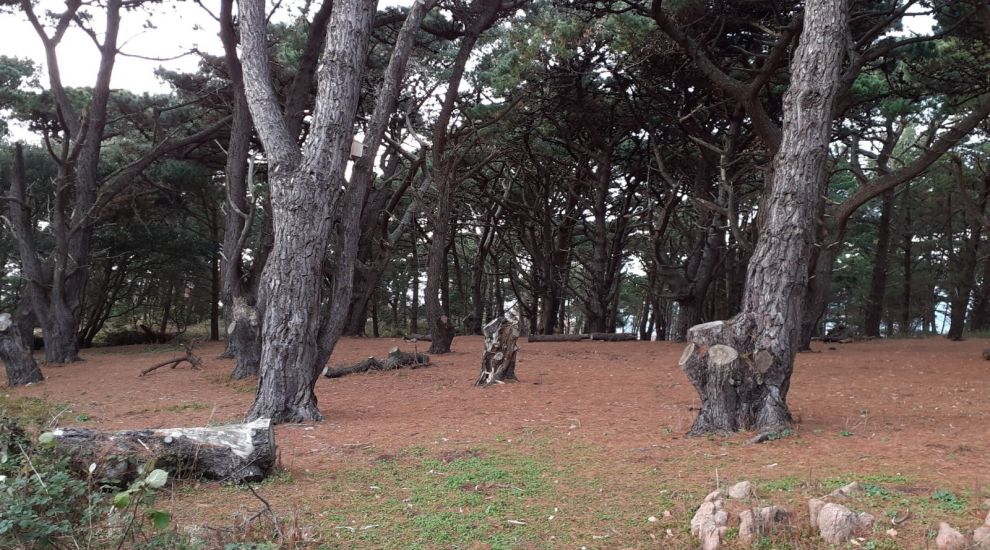 Children are being warned about the dangers of solvent abuse after a 13-year-old from Guernsey was left fighting for his life in a UK hospital after inhaling aerosols.

Bailiwick Law Enforcement said the “serious medical incident”, which happened in Le Guet pine forest on Saturday (9 October), brought to their attention that young people on the island – some as young as 11 – “have been gathering in large groups and abusing solvents, in this instance aerosols”.

“This is extremely dangerous and can have very serious consequences, as this incident has highlighted,” said a Police spokesperson.

“A 13-year-old boy is currently critically ill and is receiving treatment at a hospital in the UK,” they confirmed.

“We would urge parents to speak with their children about the dangers associated with this practice, and to please be aware of where your children are, who they are with and what they are doing as much as possible.”

The weekend incident involved children aged between 11 and 15, who were out late at night. The area was cordoned off on Sunday morning with no further information given at the time.

Police said the gathering does not appear to have been a one-off, and there are concerns that a similar life-threatening incidents may happen again.

Guernsey Police said it will “continue to work with other organisations in the Bailiwick from the Youth Commission and other third sector groups to partners in HSC to tackle issues like this and to help keep our young people safe.”