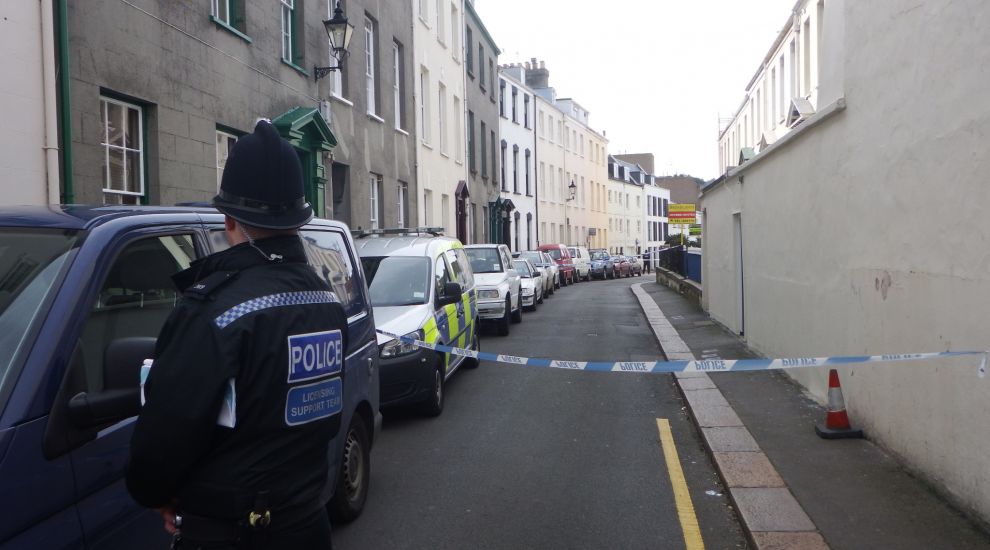 Darren McCormack has pleaded guilty to the murder of Colin Chevalier.

The 35-year-old appeared in the Royal Court this morning and admitted the charge of murdering Colin Chevalier (46) in Duhamel Place in town in early April.

McCormack is due to be sentenced by the Superior Number of the Royal Court on 8 January. He has been remanded in custody since his arrest.