“He was always smiling and happy” 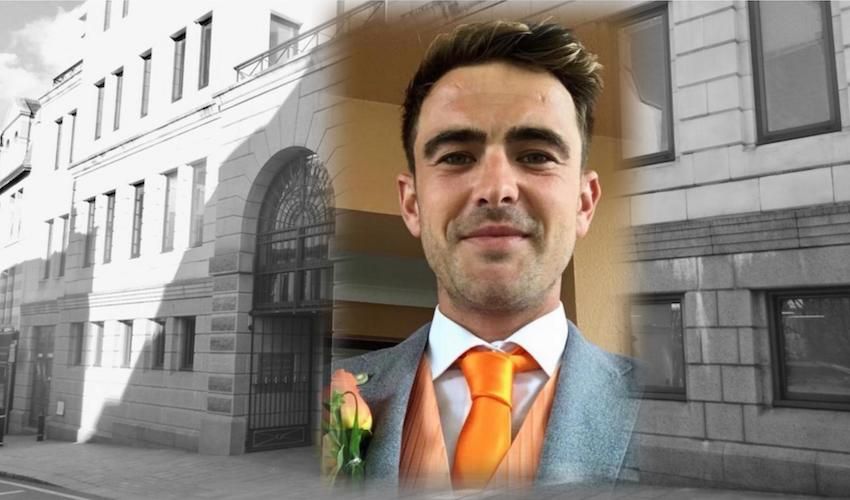 “He was always smiling and happy”

Friends who were with a Jersey man when he tragically died on his 27th birthday while on holiday in India have paid tribute to their “good mate” who was “on top of the world” in his final moments.

The comments came during an inquest into the death of John-Henry Kerr held on Friday.

The young man's popularity was evident from the success of a crowdfunding campaign to pay for his funeral, which raised double its target of £3,000, with many remembering John-Henry as “one of the most likeable young men in the community.”

The inquest heard that the seasoned traveller had gone to India to celebrate Christmas and New Year with several of his good friends.

The men were staying at a resort in the area of Candolim in Goa which is on the west coast of India.

On the night before his 27th birthday – 3 January 2018 – the group went out, having dinner, drinks and going out to a nightclub at the resort called Club Cubana. The club – which has since closed down – had an entry fee of 2,000 rupees (equivalent of £23), which also covered clubbers’ drinks for the whole evening.

The group of friends all toasted John-Henry at midnight to celebrate his birthday, but tragically, the following day he was found unresponsive in his bed.

Five of his friends – who were all with John-Henry when he died – gave statements to the Police recounting what happened and, in them, paid tribute to their friend’s character.

One of them described him as “a good mate… always smiling and happy” and, during his birthday celebrations the night before his death, “he was on top of the world.”

Another said: “It was an absolute pleasure to spend time in John’s company and he will be sincerely missed by us all.”

Describing his death as “tragic”, they all spoke of the trip to Goa being “superb” before it ended in “the worst possible way."

Some 18 months after his death, Coroner Advocate Mark Harris, presiding, explained that the reason for the delay in closing the inquest was that the Jersey authorities had only just received the toxicological report from India last week.

John-Henry’s death was ruled as being due to acute alcohol poisoning and the Coroner concluded the proceedings by offering his deepest sympathies to John-Henry’s family.