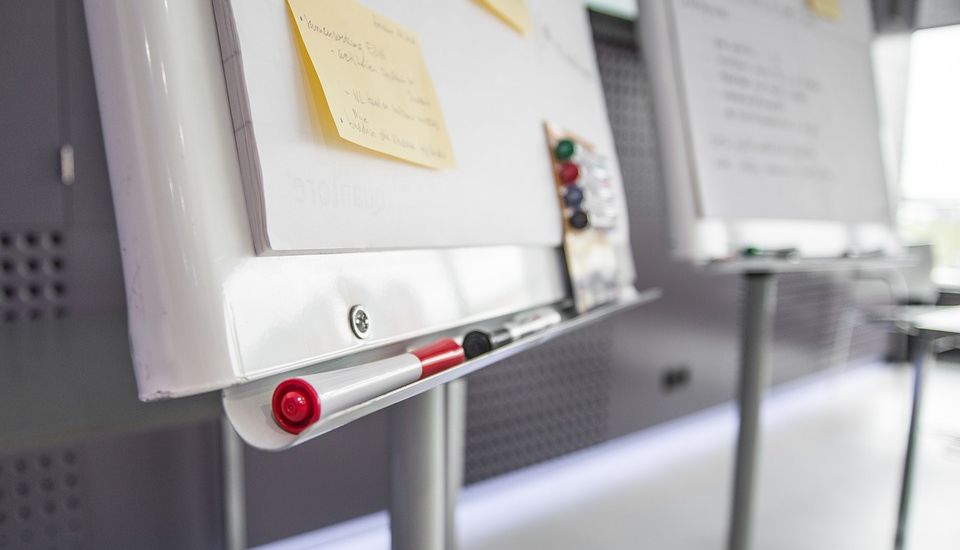 Health and care professionals are the first key workers whose children can still attend nursery or school, it has been announced.

The provision also applies to the island’s most vulnerable children as the government looks at widening the service for critical workers from other sectors.

Announcing the move, officials are today contacting the ‘first wave’ of parents working in health and care who to ensure that their children are being looked after whilst schools are closed for the rest of the island’s children and young people.

Included in this initial group are those working in health, emergency response, public protection, social work and residential childcare.

Next, the government will at other workers who provide essential service in other sectors including those in supply, food retail, home care and personal support for the vulnerable, essential island infrastructure and safety as well as those who maintain air and ferry links.

Officials say that this list will be kept under regular review to bear in mind any change in requirements for critical workers.

It’s said that children of critical workers in Year 9 and above are not included in this plan, as their age allows for their parents/carers to find alternative solutions for them. However, Government have indicated that consideration will be given to exceptional cases.

The arrangements are still being finalised, but it’s expected that this will take effect from Wednesday (25 March).

In a joint statement Education Minister, Senator Tracey Vallois and Children’s Minister, Senator Sam Mézec said: “Since the closure of schools was announced last week, the Government has been working hard to put in place alternative arrangements for critical staff and the most vulnerable children.

“We have considered which services and staff are most critical to the island’s response to covid-19, alongside the need to ensure that childminders, nurseries and schools can follow effective social distancing.

“To achieve this, we have prioritised the first phase of workers as presently being most critical to our response and are, therefore, offering places for their children. These categories of critical worker will, of course, be kept under regular review.

“Where workers are undertaking roles critical to the covid-19 response and cannot look after their child or children at home or make alternative arrangements, the Government is now able to provide a limited number of places in the most relevant setting.

“Our priority is to ensure the safety and wellbeing of children and young people during this time, alongside the need to keep the Island’s critical personnel available for work. As well as the children of critical workers, we have also been considering the needs of those children with the greatest vulnerabilities. These children will also be offered additional support, including a place at a nursery or school where practicable.”