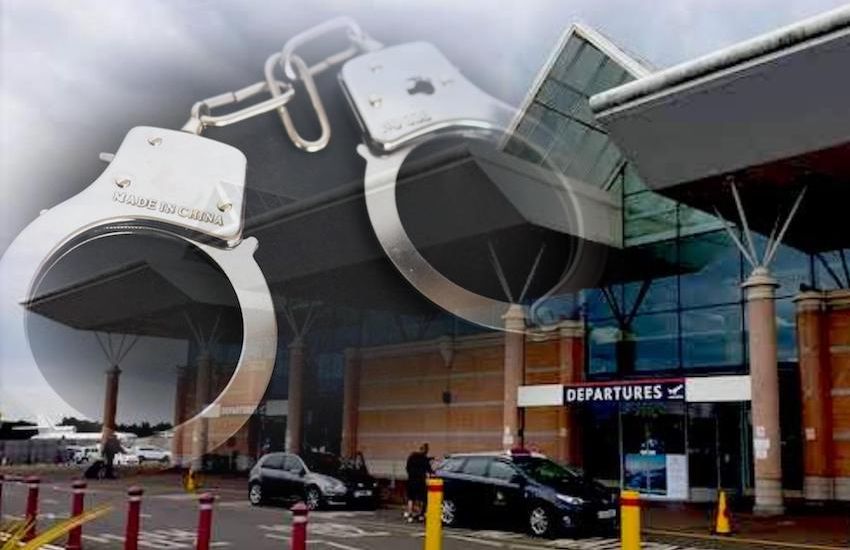 A traveller from Liverpool, who was arrested at the airport after being caught "internally" smuggling a drug suspected be heroin, is due to face court this morning.

Customs and Immigration seized approximately 80 to 90 grams of the suspected Class A drug on Wednesday 30 October.

Liverpool-born Steven Herring was subsequently charged with importing the drugs. 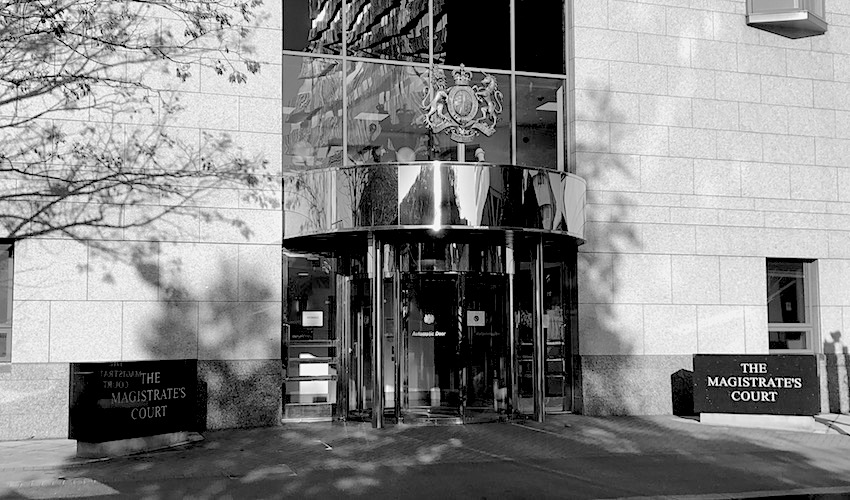 Pictured: The man will appear in the Magistrate's Court this morning.

The 29-year-old is due to appear before the Magistrate's Court this morning.

Last year, Customs and Immigration seized drugs to the value of £2million.

They are urging anyone with information that may help with their efforts to tackle smuggling into the island to call the Customs Freephone on 0800 735 5555 where they can speak to an officer in confidence.