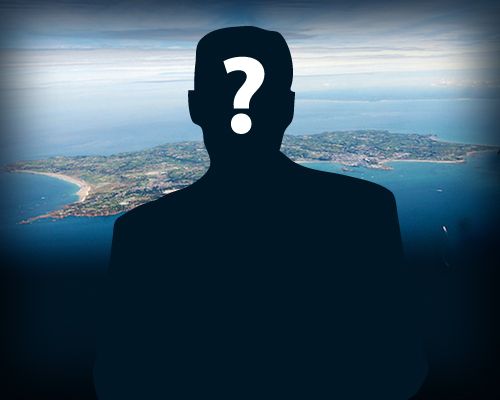 Abuse claims have been made against a high-profile former Jersey resident who has now died, police have confirmed.

They also say that three prominent people have been interviewed in the UK by detectives investigating historical child abuse allegations but will not be prosecuted.

The detective leading the investigation says that two “Persons of Public Prominence” were interviewed in England and one in Wales, but that the police have decided that there is not enough evidence to charge them.

The dead former resident has not been named, but has been described by Detective Superintendent Stewart Gull as someone who would be known to Islanders.

He has also confirmed that between ten and 12 people have come forward alleging that Jimmy Savile – who was unmasked as a prolific abuser of children after his death in 2011 – abused them here in the Island.

In an interview with Bailiwick Express that you can read in full here, Detective Superintendent Gull said that the operation was likely to continue throughout 2016.

He said: “We travelled to the UK and interviewed three individuals of public prominence, two in England and one in Wales.

“They were interviewed under caution. But having assessed the evidence available we have determined that there is insufficient evidence to take the proceedings against these individuals, and there is no further action to be taken against any of those three individuals. I cannot name them.”

And he added that work was also continuing against the only two high-profile suspects who have been named, both of whom are now dead.

He said: “We have somewhere in the region of ten or a dozen victims come forward who indicated that they had been subject to abuse by Savile while here in Jersey, some at Haut de la Garenne.

“Our position in respect of Edward Heath, which we confirmed last year, is that he was part of Operation Whistle.

“This investigation is now being let by Wiltshire Police. They are the lead force in respect of any ongoing work in respect of Edward Heath. We have a small number of inquiries that we are yet to conclude in Jersey, but we hope to complete those lines of inquiry as soon as possible.”

Posted by June OKeeffe on Feb 18th, 2016
I know this is absolutely awful but what can be done with dead people now being named and shamed, years after the event, what is it going to achieve, they are not here to receive any punishment, sorry but I fail to understand this
Posted by Stuart Hill on Feb 19th, 2016
that's pretty easy just by the silhouette. It's Jim Carey as the Riddler from Batman forever
To place a comment please login Login »