Historians enter the Battle of Westmount 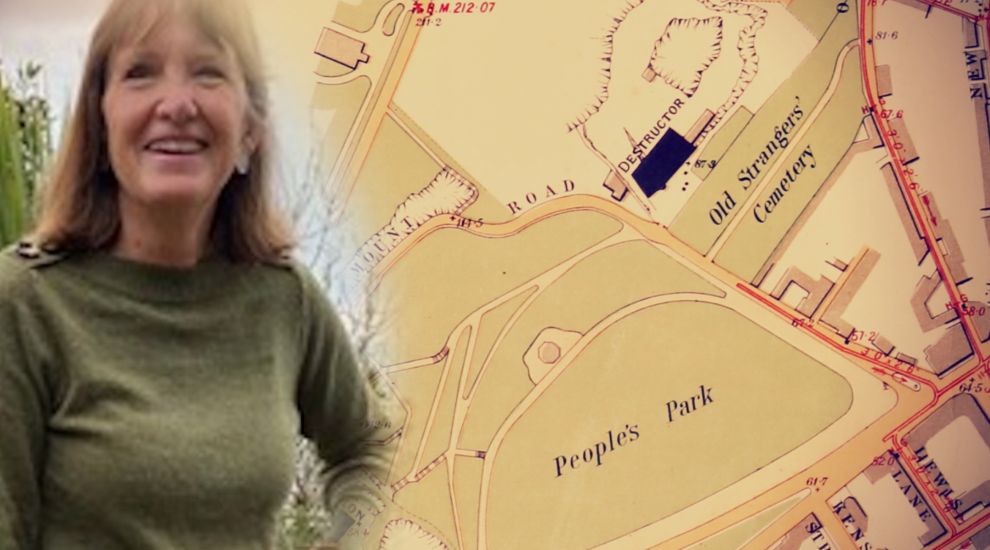 Historians enter the Battle of Westmount

One of Jersey’s oldest history groups has urged politicians to reject proposals for a future hospital highway through Westmount in a rare political intervention.

The 148-year-old Société Jersiaise is warning that the Government’s preferred access route to Overdale could cause “significant damage to the form, character and appearance of Westmount”, adding that this could “have an adverse effect on the special interest of People’s Park, as this familiar promontory forms a powerful and symbolic backdrop to the public open space which has been given statutory protection because of its intrinsic historic and cultural value.”

The Westmount area includes the former Gallows Hill – the site of Jersey’s first recorded public hanging in 1555 – and is the point where Major Peirson gathered his troops before heading into battle in 1781.

But it’s not just the potential destruction of a historic location that concerns Société, but also the impact on the natural landscape.

“It has been acknowledged that this road line will cause disruption to the northern and eastern edges of People’s Park, a listed place, but the extent to which this harm to the historic park and its boundary trees can be mitigated is unclear,” the group note. “A decision to approve this proposal in principle could nullify the established planning policies and established procedures which seek to protect the Island’s character and facilitate public involvement in significant proposals.”

The Société put together a report over the weekend which has been presented to States Members to further explain their concerns ahead of today’s crucial debate on whether to approve Westmount as the key future hospital access route.

“Société Jersiaise is not a campaigning body but among its aims are the dissemination of knowledge about the Island’s history, culture and natural history, and also an active interest in the conservation of the Island’s environment, both natural and man-made,” new President Nicolette Westwood said.

“We are very concerned that a decision to approve the principle of this proposed access might be made in the absence of a proper understanding of the cultural significance of Westmount as well as its scenic importance as one of the most important and prominent landmarks in the island.”

Vice-President Stuart Fell added: “Our conclusion, based on the lack of evidence to the contrary, is that the impacts of the proposed road access on the historical, cultural and visual significance of Westmount could be considerable and that a decision to proceed with this proposal without due regard to these matters would be very regrettable.”

The calls for politicians to vote against the access plan come despite assurances from the politician leading the Our Hospital project, Senator Lyndon Farnham, on Friday that the route with the least overall environmental impact had been chosen, and that suggestions that the area would be desecrated in any way were “misinformation.”

He said that the intention was "not to lose a single tree”, despite documents showing that more than 2,000m2 of tree canopy could be lost under the proposed solution.

Pictured top: President Nicolette Westwood and a map of the area from 1909.

Posted by Paul Troalic on Feb 1st, 2021
It's about time some local environmental body got involved in this.
Where are the Men of the Trees and other environmental organisations when they are needed?
We need to stop this madness.
There is now talk that contracts have already been signed and hopefully someone's head will roll if this is indeed true.
To place a comment please login Login »