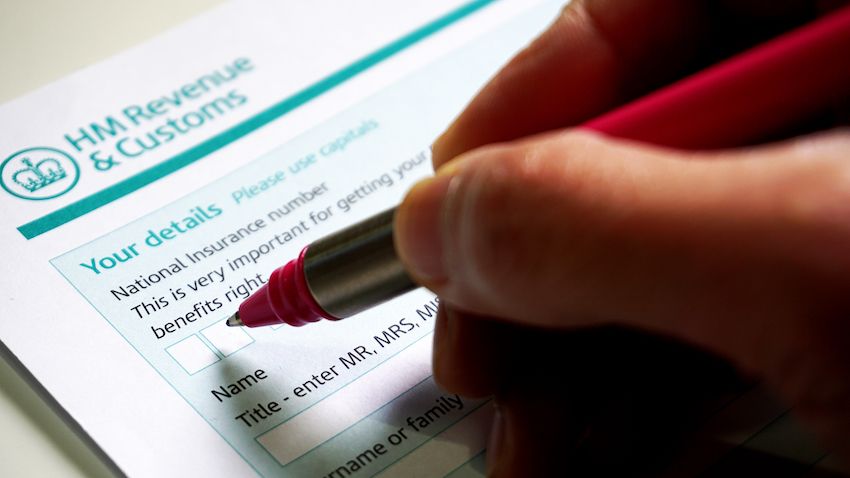 UK residents have £570 billion in “tax haven bank accounts” but the country’s own tax authority has no idea how much of this is down to evasion, a think-tank has concluded.

A Freedom of Information request by Tax Policy Associates reveals that in 2019, UK taxpayers had over £850bn in foreign accounts, of which £570bn was in “tax havens”, which the not-for-profit organisation says includes Jersey, Guernsey and 34 other jurisdictions.

The latest available statistics were for 2019.

The figures come from financial data that has been shared with HM Revenue and Customs by more than 100 countries since 2017, under international rules known as the Common Reporting Standard.

However, when TPA asked HMRC if it knew how much of the £570bn had been declared tax returns, the authority said: “We have not produced or received any estimates, analysis or statistical information as to what proportion of the foreign financial accounts have been ‘properly disclosed’, nor can this be accurately inferred in the data we hold.”

Dan Neidle, who founded TPA to provide “expert and impartial” tax policy advice, said: “This should be a bonanza for HMRC. 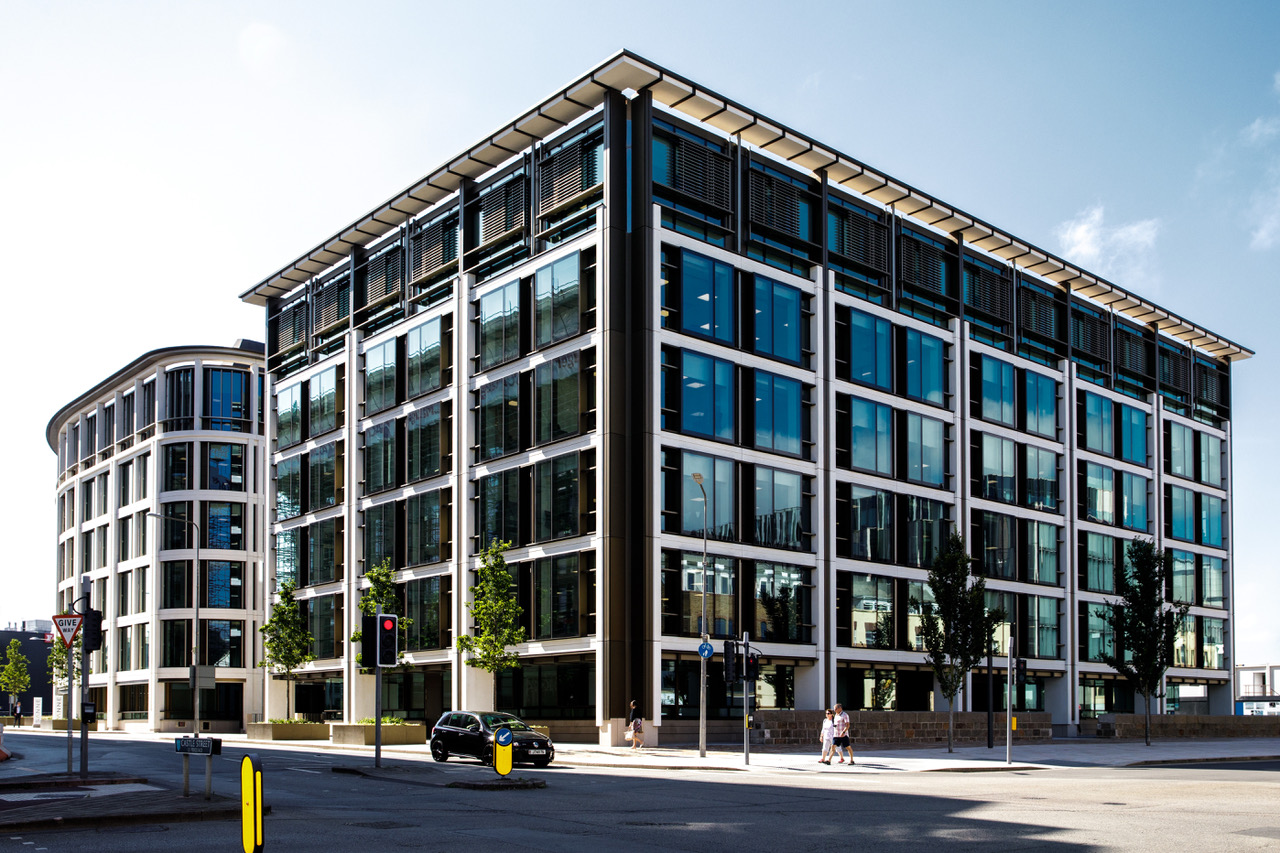 Pictured: Tax Policy Associates say that there are many legitimate reasons why UK residents have offshore accounts in "tax havens" like Jersey.

“We’re all (except non-doms) supposed to declare income from foreign accounts in our tax returns, with up to 300% penalties if we don’t.

“So if someone has foreign account income reported under CRS which wasn’t included in their tax return, and they’re not a non-dom, HMRC should be able to immediately identify potential tax evasion.”

He added: “If 30% of the accounts are undeclared, as some have previously suggested, then it’s a massive scandal and immediate action of the most serious kind will need to be taken. I’d say the same if the figure were 3%.

“If, on the other hand, it’s 0.1% then all we should expect is efficient and effective HMRC enforcement.”

Asked by the FT, why it had not made any estimates of people potentially evading tax by not declaring offshore accounts fully, HMRC said its data was limited.

It said: “The CRS data contains millions of records and is just one of many data sets we have access to.

“Not all of the worlds’ jurisdictions are signed up to CRS and we could not say with certainty whether each account was properly disclosed. We would not publish a figure where we did not have certainty that [it] is accurate.”

It added: “A number of the accounts reported through the CRS are not actually chargeable to UK tax, nor is every account of a suitable value to impact on a persons’ UK tax position”

Although calling on HMRC to estimate the proportion of accounts that haven’t been declared in tax returns, Mr Neidle stressed that it was “important to remember that there can be many entirely legitimate reasons for having a financial account in a tax haven”.

These included to prevent double taxation in fund holdings and to serve ex-pat populations.

He concluded: “HMRC obviously should not reveal precisely how it uses CRS data, but it should be open about the results.

“How much additional tax has been collected from investigations sparked by CRS? How many penalties and prosecutions have there been?

“This transparency is important for three reasons: keeping HMRC accountable; deterring tax evasion; and bolstering public faith and confidence in the tax system.”