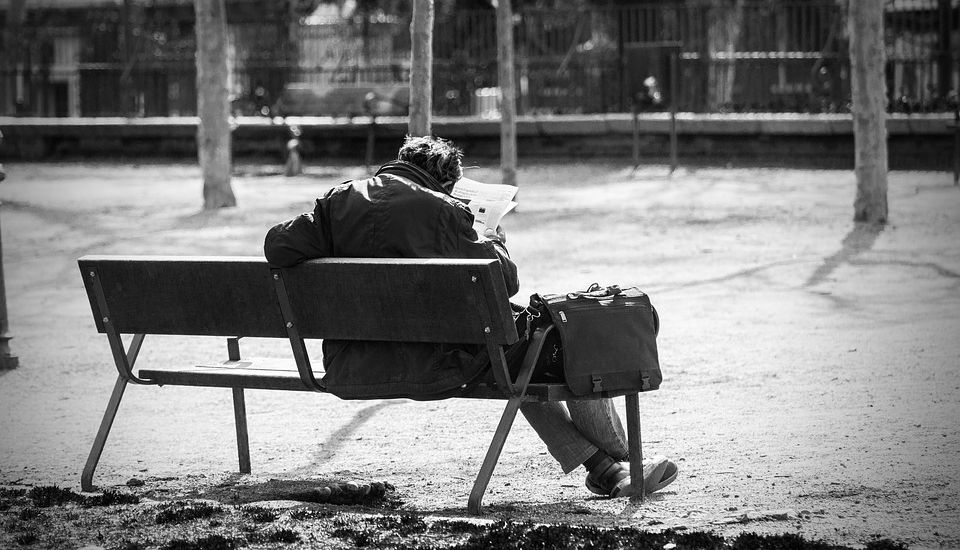 A local charity that helps homeless men get back on their feet is set to lose out on £30,000 as it heads into a challenging winter following the cancellations of two major fundraisers.

Sanctuary Trust's 'Sleep Out' fundraiser was due to take place this weekend at Pier Road car park but the recent changes to government guidelines on social gatherings has forced organisers to cancel the event.

Brett Cutts, general manger of the charity, said: “This is a double blow to our charity, after having to cancel our popular Walk into Light in April."

“In reality, we are talking about at least £30,000 in lost fundraising revenue, which is a huge amount to a self–supporting charity that receives no direct help from the States of Jersey.

"Covid-19 has presented financial difficulties to everyone this year, not just charities but also to individuals, businesses and I am sure, governments. The whole of the third sector is in the same position and whilst we would welcome government support, we will not depend on it."

He hopes, however, that the commitment demonstrated by the office of the Children's and Housing Minister over the last year will continue under the newly appointed Minister.

The charity says it relies on fundraising events to narrow its deficit, which nears £150,000 each year.

Organisers had already restricted numbers for the Sleep Out event, but with the latest public health guidance announced on Monday, the charity felt it would be "irresponsible" to go ahead. 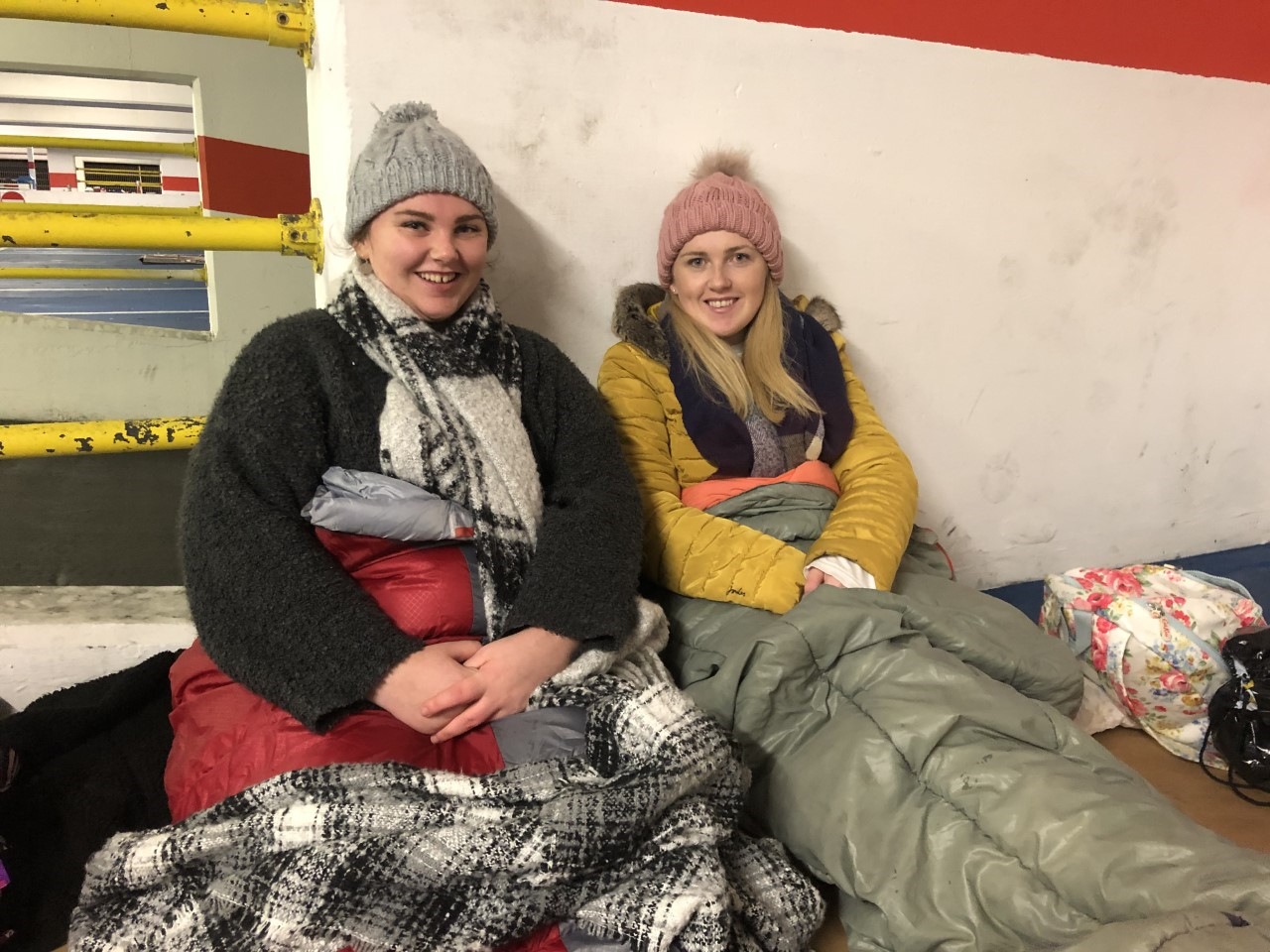 Pictured: £15,000 was raised from the Sleep Out event last year.

“We are deeply disappointed to have made this decision and we are hugely indebted to the support we have received from the community but their safety must come first.”

The Sanctuary Trust says it has been "taken aback" by the "benevolence and generosity" of islanders and their regard for the charity's work.

"We speak to so many individuals for whom the work we do really resonates because so many people have experienced the impact of homelessness, addiction or crisis, either directly or indirectly," Brett Cutts said.

"Winter is always a tough time for us as it is a tough time to be homeless as temperatures drop and seasonal stresses and pressures mount.

"As Christmas approaches, most islanders will be in celebratory mood (should covid allow), but the season can provide triggers for those in the grip of a crisis and 12 months' hard work can be undone in an instant."

The charity hopes that both events will return next year for their 10 year anniversary.