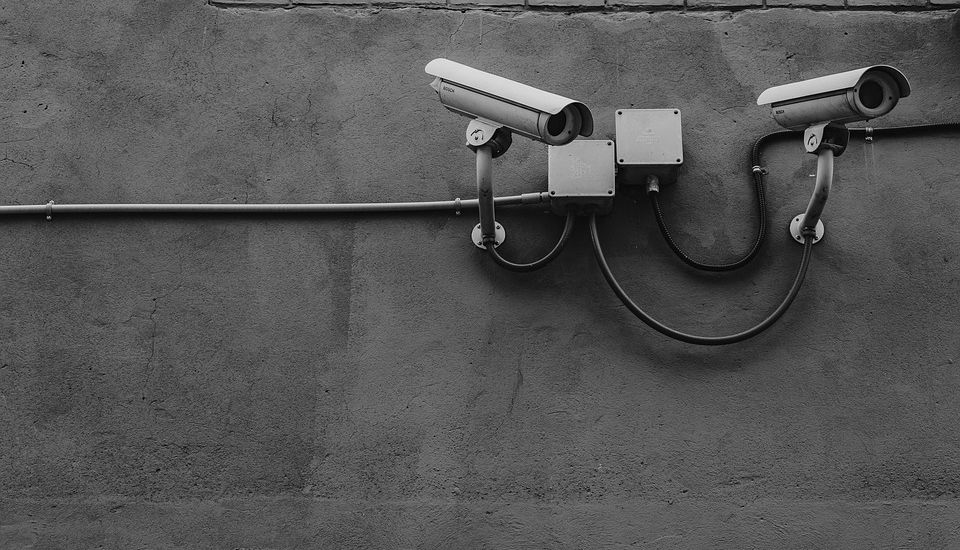 A parish honorary police force is looking for someone caught on CCTV setting fire to one of their recruitment banners.

St. Saviour’s Honorary Police are appealing for more information after an individual was filmed setting one of their banners alight last week.

It comes whilst the Honorary Police are running a major campaign - ‘Your Parish Needs You’ - to get new recruits on board and this banner was part of this advertisement.

The incident took place on Tuesday (16 June) and the banner in question was hung outside St. Saviour's Primary School on Bagatelle Road.

The force posted on social media, looking for more information and encouraging witnesses to contact the States of Jersey Police.

Anyone with more information can contact the Honorary Force on 07797 716661, the Police on 612612 or make an anonymous report via Crimestoppers' online form.