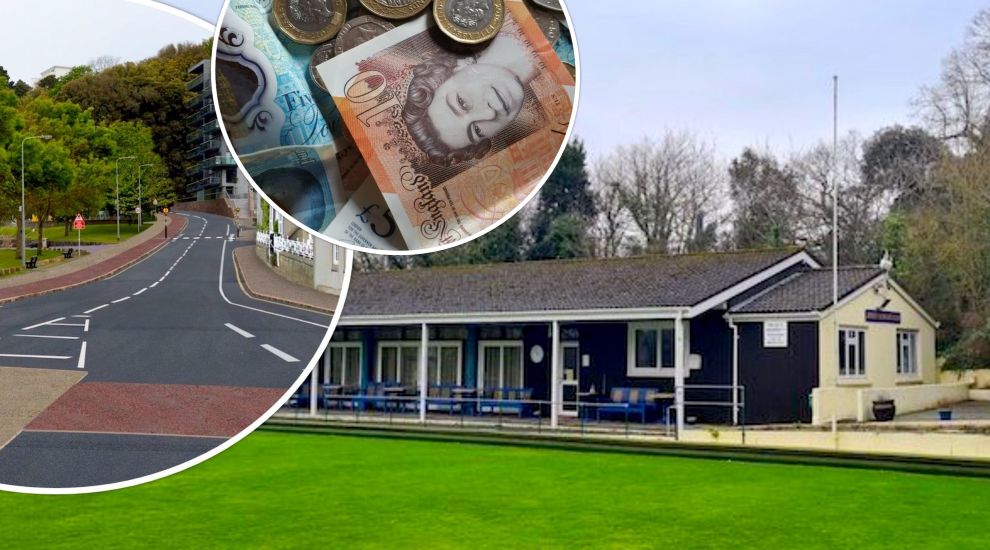 The signing of a compulsory purchase order to acquire land for the new hospital just days before last week’s election was “outrageous”, a newly elected Member has said.

The land around the People’s Park and up Westmount, leading to Overdale Hospital, currently belongs to the Parish but the government is acquiring it through compulsory purchase powers.

This power was given to it by a decision of the States Assembly in November 2020, which also backed Overdale as the site for the new hospital.

Former Treasury Minister Philip Ozouf, who returned to politics this week after a four-year absence, said it was wrong that the orders had been signed just before a new Assembly was voted in.

“I am seeking legal advice but I think the decision could be ultra vires, beyond the powers of the outgoing government,” he said.

The Deputy is calling for the process to be paused until the new Council of Ministers is in place. He said it was “extremely discourteous” of the previous government to proceed with the orders during the election period.

Pictured: The compulsory purchase orders include Westmount Road and the land above the hairpin, known as Gallows' Hill.

Parish of St. Helier Chief Executive Jason Turner confirmed that 11 compulsory purchase orders had been served on the Parish last week, which referred to the areas and parcels of land that the Government intends to buy.

These include part of Victoria Park, the car park next to the former Inn on the Park, the long car park at the bottom of the People’s Park, and the land around Westmount Road, including ‘Gallows' Hill’ above its sharp u-bend.

Mr Turner said that the total offer was around £1m less than the £6.5m offer that the Government had made to the Parish previously, outside of the compulsory purchase process.

That offer, which included a swap of the Jersey Bowling Club for land at Warwick Farm, was roundly rejected by a parish assembly last December.

“We were told by the States Assembly to build a hospital and that is what we are doing,” he said.

“I was prepared to sign the second of two notification orders two or three months ago but it had to go through a formal process and things took time.

“They landed on my desk in the week of the election but that did not stop me signing the orders.” 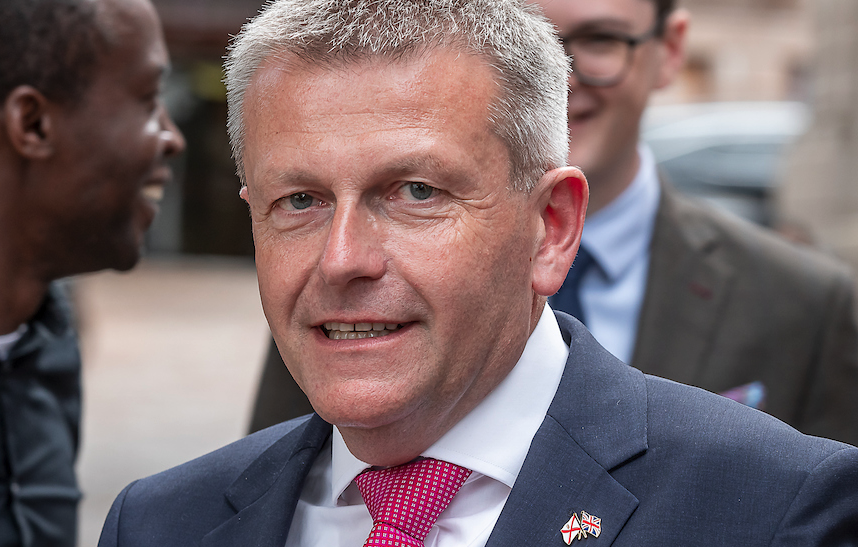 Pictured: Deputy Philip Ozouf said it was "outrageous" that the compulsory purchase orders has been sent to the Parish of St. Helier last week.

He added: “If the new Assembly wants to change direction, that is its decision but until that time, the previous five democratic decisions to build the hospital at Overdale have to be followed through.

“I know Deputy Ozouf says he is horrified but what did he expect? We were told to build a hospital and that is what we are doing.”

The ministerial decisions made by Mr Guida are yet to appear in the relevant section on gov.je.

The compulsory purchase process is a legal one. It is understood that the Parish has some time to discuss the offer but the matter will eventually go before the Royal Court, where - if approved - the land will formally transfer to the government.

Unelected Alliance Ministers have continued their demolition of #JerseyCI

On Monday, Deputy Kristina Moore - who is almost certain to be the next Chief Minister having secured 30 nomination signatures - published a plan for her first 100 days leading the Council of Ministers, if she is successful next week.

It includes a pledge to appoint an Assistant Minister to conduct an ‘evidence-based review’ of the Our Hospital project, to report back to the States Assembly by 20 October.

The other candidate, Deputy Sam Mezec, follows his Reform Party’s manifesto pledge to support the continuation of the Our Hospital project but keeping a close eye on costs and timescales.

Posted by Martin on Jun 28th, 2022
There CERTAINLY comes a point when JUST BASIC common sense should preclude ANYONE from such action/s knowing that there was ANY REAL chance of them NOT being there to administer & supervise the effects of their actions compounded by the REAL chance that ( in addition to being voted out ) the next batch of Deputies may well have entirely better ideas!

My thought are with the families subject to the Compulsory Orders!
Posted by Keith Marsh on Jun 28th, 2022
What a nerve, the OLD government offers £ 6.5 mil, which quite rightly the Parish rejected ~ then they go and CP the plots for over £ 1mil, less
See you in Court.
Posted by Private Individual on Jun 29th, 2022
Thank god Mr ozouf was re-elected at least we have someone back in government with some backbone!

This should never have been allowed to happen. They were booted out by the people and should not be allowed to carry out these deals after they were ousted from the government.
To place a comment please login Login »