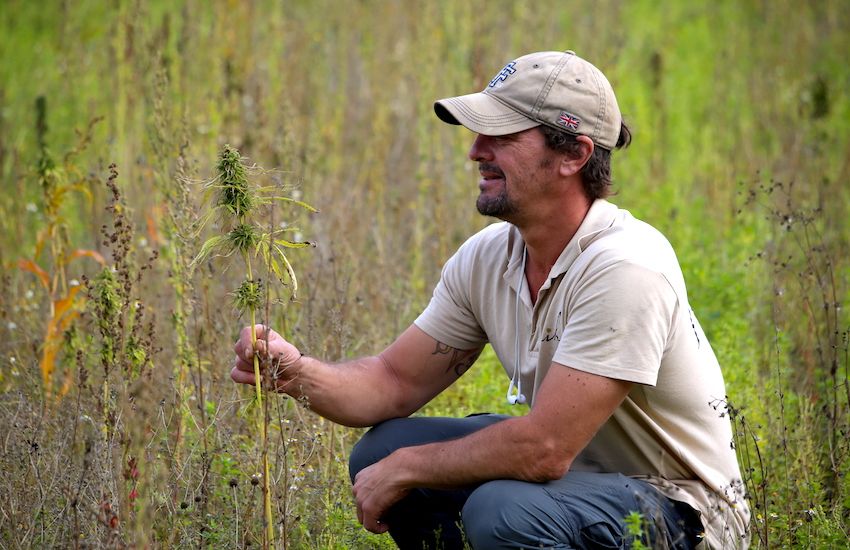 Jersey Hemp have hit back at calls to put the island's new hospital at Warwick Farm, saying the idea is fuelling "uncertainty" for their future at an already "very difficult time."

The farm, which was previously a contender for the future hospital site, is currently used by Jersey Hemp for the cultivation of hemp and the production of CBD.

However, it did not make the cut for the final shortlist released earlier this month, which consists of Overdale and People's Park.

But St. John Deputy Trevor Pointon is trying to change that, having put forward a proposal to the States Assembly to throw People's Park off the shortlist and replace it with Warwick Farm and St. Saviour's Hospital.

Meanwhile, more than 800 islanders have signed a petition asking for the site to be added to the shortlist.

Jersey Hemp have since hit back at the idea, saying that this speculation has been unhelpful and disruptive for their business, and reminding islanders that analysis has already ruled out the site as unsuitable. 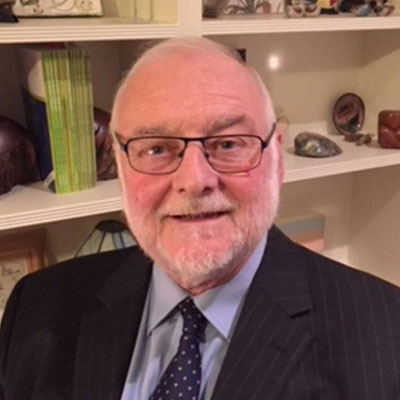 Pictured: Deputy Trevor Pointon has put forward a proposal to get Warwick Farm on the hospital site shortlist.

"Trevor Pointon’s view that our lease could easily be renegotiated, completely overlooks the fact that the site has been deemed to be unsuitable already  and that a business has been built around Warwick Farm," a statement issued this morning read.

Chief Executive David Ryan (pictured top) commented: "We are deeply disappointed that it has been suggested that Warwick Farm should be considered for this. Many millions of pounds have been spent on assessing sites, with the conclusion that the farm is simply not suitable.

"What is more upsetting and destabilising from Jersey Hemp’s point of view, is that the speculation about this creates uncertainty for our business and its employees at what is a very difficult time all round."

Posted by john garner on Sep 29th, 2020
Unbelievable to equate the priority of a hemp farm with the future of a new general hospital for 100k + people ......
Posted by Paul Troalic on Sep 29th, 2020
The real object in all this is to find the best site for the new hospital. The two remaining choices are not the best available.
If Warwick Farm is suitable then an alternative site needs to be found for the hemp farm. Five Oaks immediately springs to mind.
If the choice is between a hospital site and a hemp farm then there is no argument surely.
We need to get ahead with this project and stop dilly dallying.
Posted by Jon Jon on Sep 30th, 2020
Where ever this hospital goes ,it’s going to cause problems for somebody.Where government has gone wrong was having a secret panel of people looking at sites.We pay politicians and civil servants to do this job.Its obvious that a blank site is the best and cheaper option,with so much money being spent on covid ,the blank site is only option.
To place a comment please login Login »