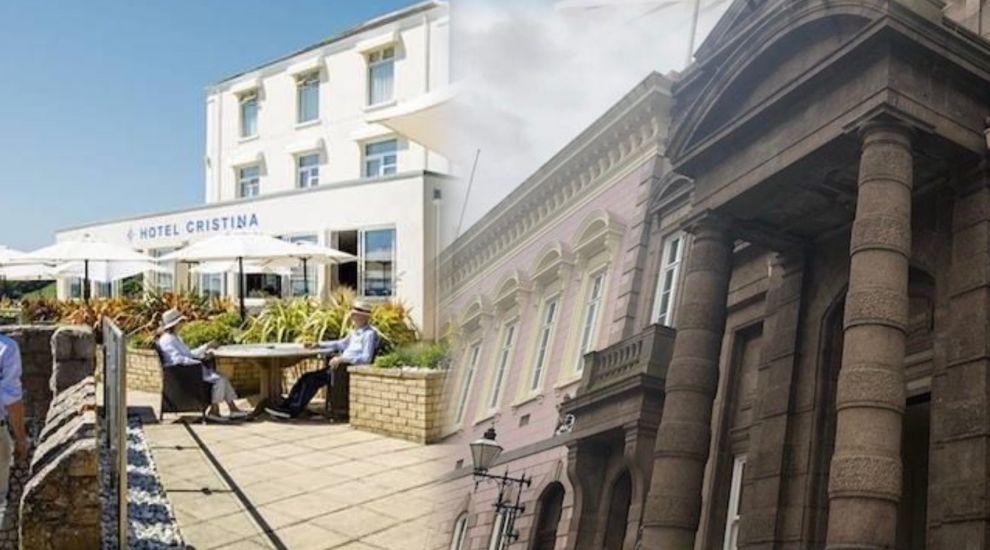 A local hotel is set to be transformed into a courtroom for a four-week legal battle between an Australian multi-millionaire and three groups who claim they didn’t get their share of the spoils in a $600m business sale.

Rather than the usual location of the Royal Court, Tycoon Graham Tuckwell’s showdown with a trio of private equity backers will be taking place at Hotel Cristina next month.

The need for an alternative location was the result of a combination of schedule clashes, covid restrictions, and the need to accommodate a “substantial” number of witnesses during the trial.

“We would normally hear this sort of case in the Royal Court but that is being used to deal with two serious criminal trials,” a Royal Court spokesperson explained.

“The ‘reserve’ court that we would normally use for such cases if the Royal Court is unavailable is the Old Library, but owing to social distancing that court room is now being used as a jury retiring room with each member of the jury being provided with a separate desk at least a metre apart from other jurors.”

Pictured: Two criminal trials will be taking place in the main Royal Court.

The parties involved in the case were informed of the difficulties, and came up with Hotel Cristina as an answer.

It’s not the first time the hotel has been used for a major court battle.

In 2008 and 2009, it played host to one of Jersey’s longest-running disputes – a family trust fall-out involving a huge volume of legal documents, many of which were in Arabic, and a large number of lawyers.

All parties involved in next month’s court case have agreed to bear the costs of moving the trial to the hotel location, so there will be no impact on the court’s budget.

The case revolves around a relationship breakdown between Mr Tuckwell and three groups together holding a around a third of the stake in a Jersey-based business whose assets he sold in transactions totalling around $600m.

The trio plan to argue before Jersey’s Royal Court that the proceeds should have been shared.

Majority shareholder Mr Tuckwell maintains, however, that he doesn’t owe a penny. He also says that one of the groups received a substantial return of $100m on their initial $10m investment in the company.

The trial is due to be heard by the Royal Court at Hotel Cristina, which will not be open to guests, on 19 October. It is expected to last four weeks.