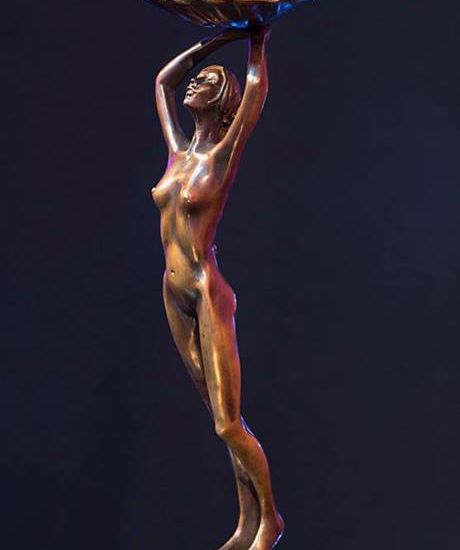 The Atlantic Hotel has won a top national award for hospitality - the first time a “Catey” has been won by a hotel in Jersey.

At a glitzy ceremony at Grosvenor House in London the Island’s luxury hotel picked up Independent Hotel of the Year.

The Cateys are well known as the industry “Oscars” and have become the award everyone in hospitality wants to win since they were introduced thirty years ago.

More than 140 judges determine who’s up for the awards. Finalists have to demonstrate sound financial results, innovative marketing campaigns, exceptional standards of service and a clear strategy for future investment and growth.

The hotel was one of three to be shortlisted and beat off competition from Congham Hall Hotel in Norfolk and the Great Northern Hotel in London.

The Atlantic’s Managing Director Patrick Burke said: ““This is the first time in the history of the Cateys that a Jersey hotel has won the award and I am so proud to be bringing it home. It represents national recognition of the many years of hard work by our dedicated and talented team and puts the island firmly on the hospitality industry map at the highest level.”

The hotel, which is next to La Moye Golf course in St Brelade and has a Michelin-starred restaurant, is celebrating its 44th anniversary this year.

Previous winners of the award include The Pig in Hampshire, The Isle of Eriska in Argyll and Lucknam Park in Bath.

The awards are run by Caterer and Hotelkeeper  – a weekly business magazine for hospitality professionals.