How big a slice will Gov get of JT's £200m business sale? 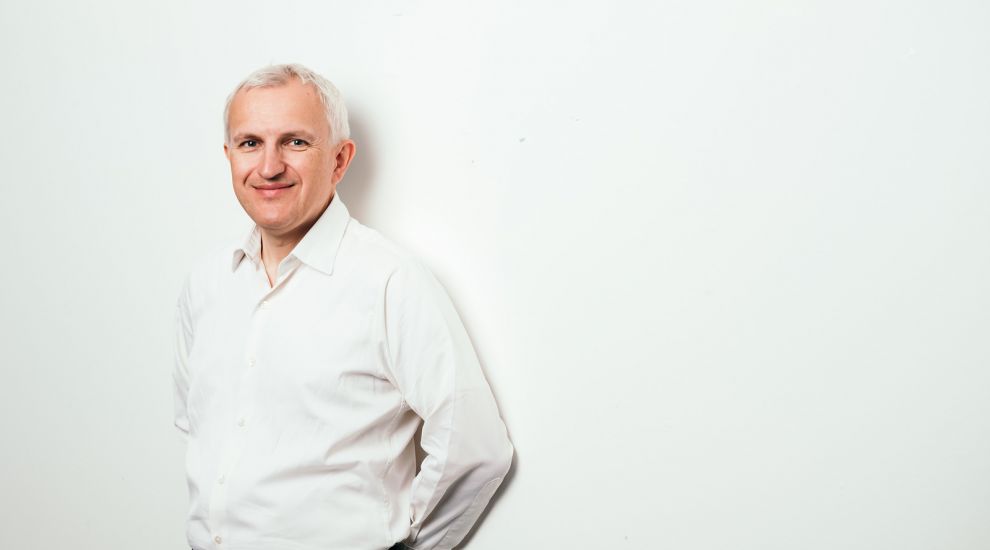 How big a slice will Gov get of JT's £200m business sale?

Discussions are underway to decide how big a slice Government will get of JT’s recent £200m ‘Internet of Things’ business sale.

It was confirmed last week that a majority stake in the telecoms company’s IoT division had been sold to family-backed private equity firm Perwyn, which specialises in rapidly growing technology companies.

The business will be headquartered in Jersey, creating new job opportunities, and it has been confirmed this afternoon that JT’s CEO Graeme Millar will be stepping down to run it.

Treasury Minister Deputy Susie Pinel told Express on Friday that details of the profit share are still yet to be confirmed.

She did not reveal much money the Government was after, but said that the aim was to “ensure that the company can still continue to innovate, while ensuring wider benefits for taxpayers.” 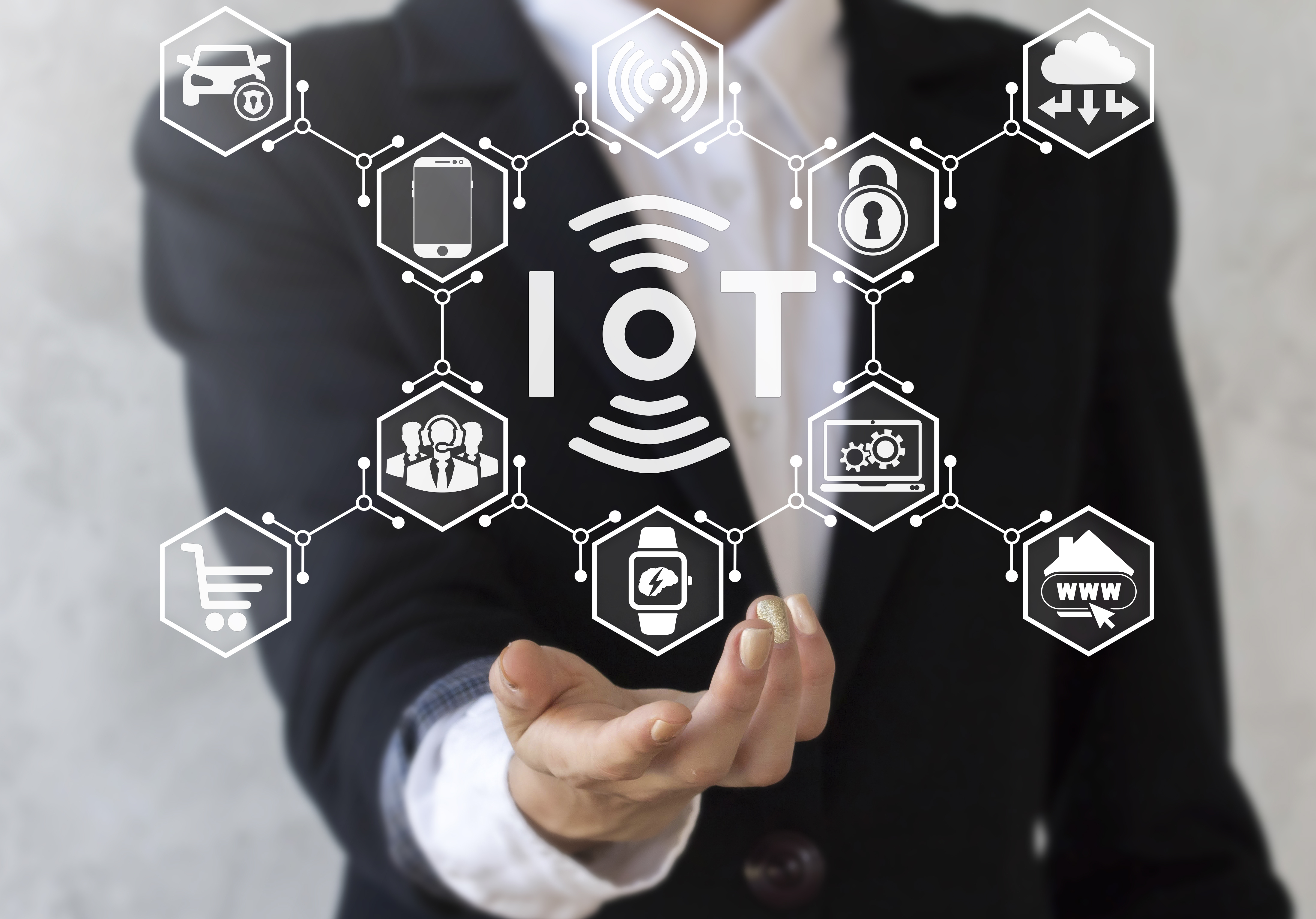 Pictured: The Internet of Things (IoT) is made up of all tech devices that use the internet and share data. JT created its division specialised in providing IoT connectivity in 2014 as part of an international expansion drive.

"...Until the figure has been finalised, it would be inappropriate to allocate the funds for a specific purpose,” she added.

Graeme Millar, who will remain in Jersey for his new role, will be replaced by Interim CEO John Diamond, who has been with JT for 11 years - most recently in Australia where he is Senior Vice-President, Asia Pacific.

JT Chair Phil Male thanked Mr Millar for his “passion and devotion”, highlighting his work on the Gigabit Jersey project and growing the company internationally as “major successes”. 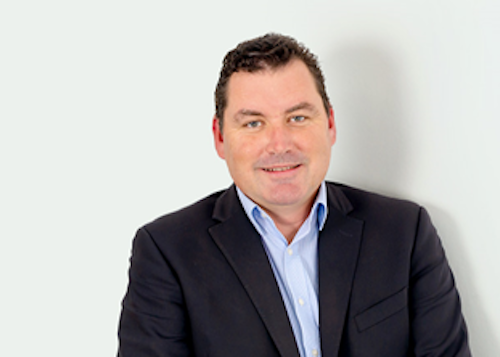 Pictured: John Diamond, who will be Interim CEO of JT.

“I know that Graeme will work closely with John Diamond who has for many years been part of our CEO succession plans. John will arrive in Jersey, later this week to take up the position of Interim Group CEO, working with Graeme for a few weeks to ensure a smooth transition. In July the Board will launch the process to select a new permanent CEO,” he added.

Mr Millar described leading JT as “the greatest honour of my lifetime”, adding: “…But with Gigabit Jersey complete, a successful sale of our world beating IoT business and our covid support efforts starting to wind down, it is the right time for JT to select a new leader for the next decade. I am delighted to have the opportunity to lead the next phase of growth of JT IoT and especially pleased that this will allow me to continue to live in Jersey.”

He continued: “I would like to thank all of my colleagues at JT that have made the last 12 years so enjoyable and successful. Finally, special thanks to the three Chairmen that I have served under: John Boothman, John Stares and Phil Male, without whose guidance and support I would have achieved so much less.”

Pictured top: Graeme Millar, who is stepping down as CEO of JT to lead the IoT business.

Posted by john garner on Jun 29th, 2021
Or they could have done an IPO ..sold 50 % of the shares and get a lump sum ..potentially capital appreciation in the future ..and the tax on dividends from Jersey investors ..but hey hoooo easy come easy go eh Suzie ????
Posted by Marcus Stone on Jun 30th, 2021
John, your comment is far too sensible. I really do not know why they didn’t replicate what their sensible predecessors did with Jersey Water and Jersey Electricity. The Government of Jersey is a mad hatters tea party. I’m waiting for the sequel to Alice in Wonderland.
To place a comment please login Login »