How would you spend £1 million? 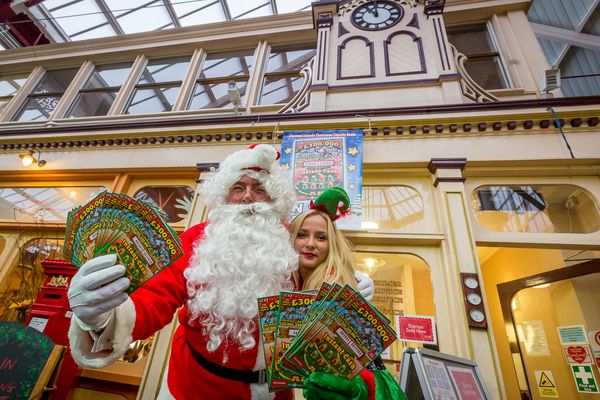 How would you spend £1 million?

You can start thinking about what you’d do with £1 million pounds this Christmas.

The Channel Islands Christmas Lottery has already reached £915,000 and with just over three weeks to go until the draw it looks certain that one lucky winner will be taking home more than a million.

Tickets have been selling like hot cakes and much better than this time last year.  Each ticket gives you two chances of winning a prize in the main draw. You can also win up to £5,000 with the scratch card. The second-draw prize is £50,000, the third-draw prize is £25,000 and there are 50 prizes of £500.

The money helped fund a major refurbishment at Little Sisters of the Poor and meant St John Ambulance could buy a replacement support vehicle.

The draw is Thursday 18 December.

Is it you? Winning Lottery ticket numbers here...