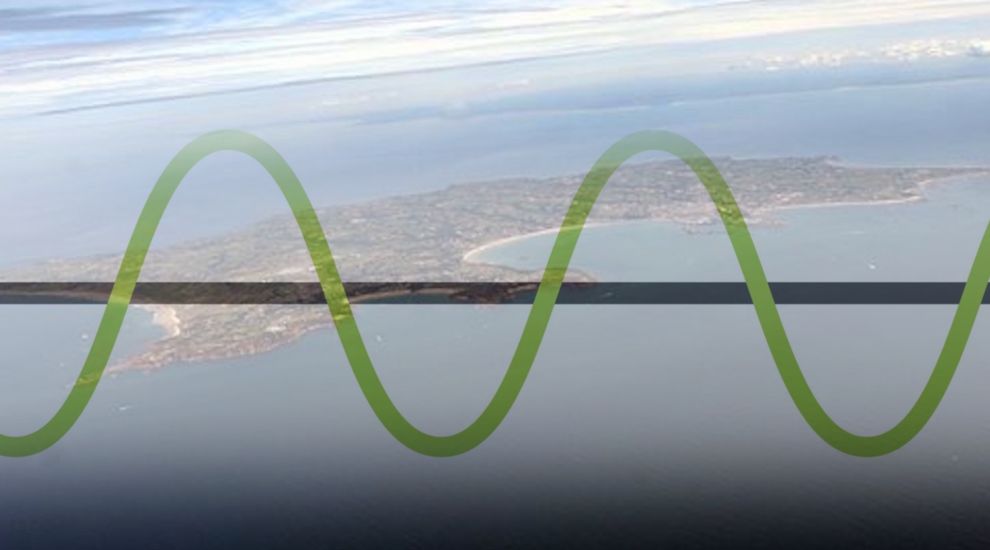 Islanders have been reporting a mysterious low humming noise around the island, with theories of its origins ranging from wailing whales to blaring boats.

The ‘hum’ has been reported on several times over the years in Jersey, with a Government page now even set up to try advise islanders on how to deal with it.

Speaking to Express, a St. Lawrence resident, who wished to remain anonymous, stated that she had been experiencing the hum for two years now.

Describing the noise, she said: "The explanation that I give that I find best works, is I think it's like very deep underground electrical current or electrical piece of machinery that's working, but really deep, it's such a low frequency, and it's very, very big."

"It feels like... a power station under Jersey," she added. 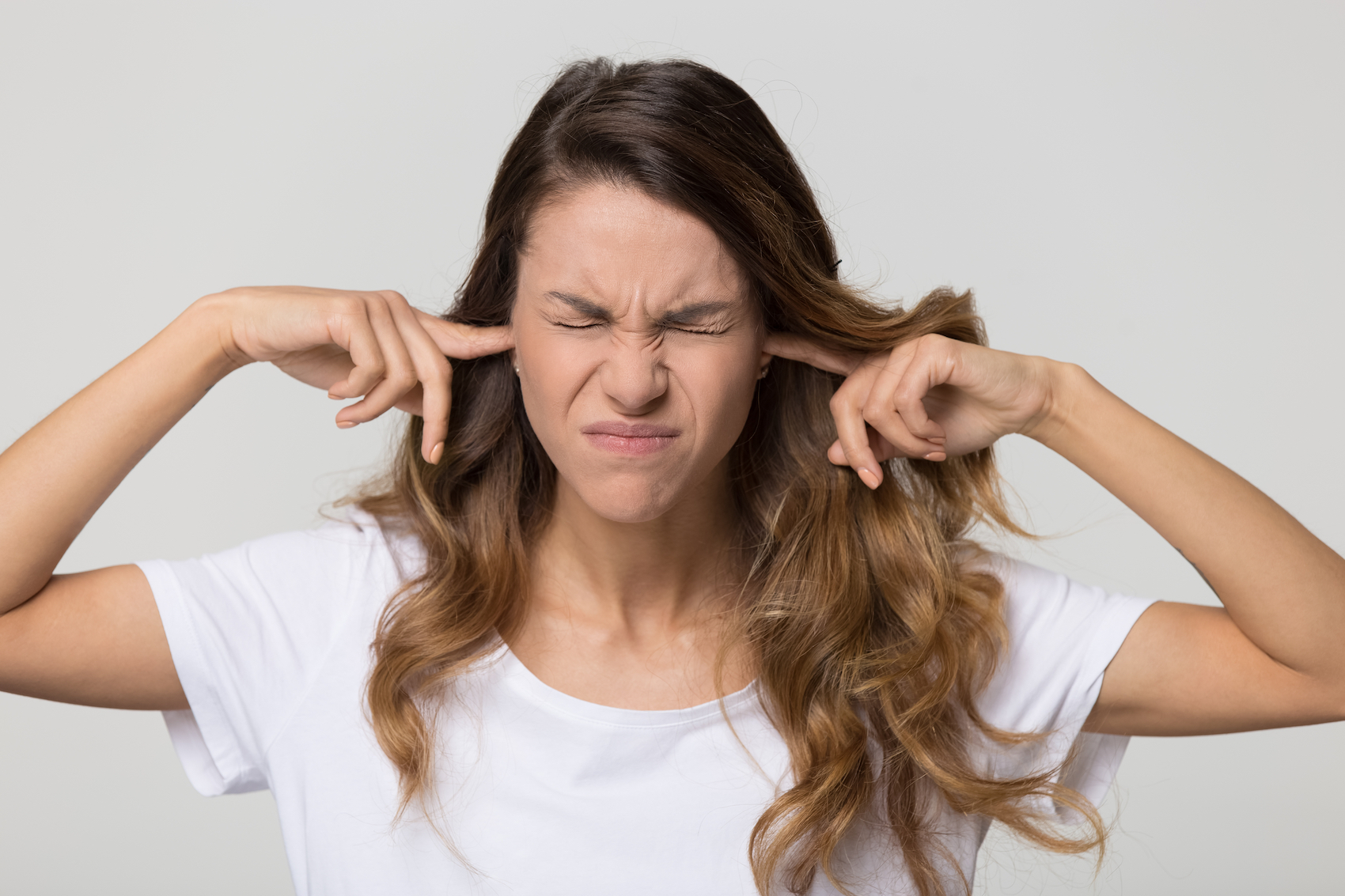 Pictured: Some islanders described how the sound was keeping them awake at night.

Contrary to suggestions she had received from others, she said it was "absolutely not boats," but rather a "deep, low frequency you can feel within your body."

Though her husband could not hear the noise, she said when she had flagged it up on social media a few months ago, a number of people in the same area also replied having experienced the same thing.

Now again, islanders on the Jersey Ask! Advise! Advertise! page have taken to express their frustration and intrigue around the noise, after a post from someone else on the topic racked up over 100 comments.

The post stated: "I've just woken up and can't get back to sleep due to what's seems to be a very low frequency drone / hum... very difficult to explain but you can almost feel it!"

In response, a great majority of commenters gave similar accounts from across the island, from St Ouen's Bay to Mont Millais.

Speculation ranged from boats, to La Collette, to passing whales, to tinnitus, to underground drilling.

This range of thought was also seen in how people reacted to the hum, with some expressing how it drove them "nuts" or kept them awake at night, whilst others took a different view, with one even going so far as to describe it as "therapeutic."

Indeed, there has been a history of complaints on the noise, with a Government page set up to try and advise islanders on how to deal with it, which at the time of its creation had seen complaints go up in the three year prior.

"These complaints are very difficult for Environmental Health to investigate as the levels of noise are often barely audible and the source direction is unclear. Our noise equipment has difficulty detecting such low frequencies," it reads.

When asked by Express about the latest queries from islanders, a Government spokesperson said: "The information on gov.je is not up to date and we are not currently aware of any significant increase in complaints.

"Low frequency noise complaints can be extremely difficult to deal with, particularly as such sounds can come from a variety of sources and can travel long distances.

"Anyone who has a problem with noise should report their concerns to Environmental Health, who will deal with each individual case."

Posted by david wilson on Nov 13th, 2021
I too have noticed a sound for around 3+ years all over the island. The volume varies as does the pitch. I hear the 2nd and 3rd harmonic in the harmonic series. This suggests the first harmonic, an octave lower, is inaudible to the human or at least my ear. The fact that the sound changes might imply a fluctuation in power be it wind, rate of flow or electrical. Some can fixate on such sounds becoming more sensitised, hearing it louder than it actually is. Others find such sounds an enveloping comfort. In this quite extreme article … https://www.theguardian.com/education/2001/oct/18/medicalscience.healthandwellbeing
… it suggests all sorts of possible sources. I think it is one source rather than a difference tone created by 2. I cannot tell if the sound comes to me via land, sea or sky. So it could under ground pipes or electrical cables, tunnelling under sea, sub-stations, factories, France, UK, the wind, antenna, satellites, or little green men :-)
Posted by Scott Mills on Nov 13th, 2021
Call a UK expert ASAP!!! we need more, and obviously a blank cheque and write your own contract. If it occurs on friday (mornings)....perhaps it's the drone from the states chambers.
Posted by Donal Dolo on Nov 13th, 2021
Yes hear it
Posted by Jon Jon on Nov 15th, 2021
Neighbour causes it!
Posted by Private Individual on Nov 15th, 2021
For the most part this is heard around my house at about 3 am it sounds like a boat coming past St Aubins or it's a fishing boat leaving the harbor, it starts low then they throttle the engines, and it starts to fade as it moves away from the coast. It is very loud and does wake you up.

This is especially loud when it's a very still night in the summer or it's blowing from the south.

You can't really hear it at this time of year, probably because the boats are not going as much and you have a lot of background noise with higher winds etc.
To place a comment please login Login »