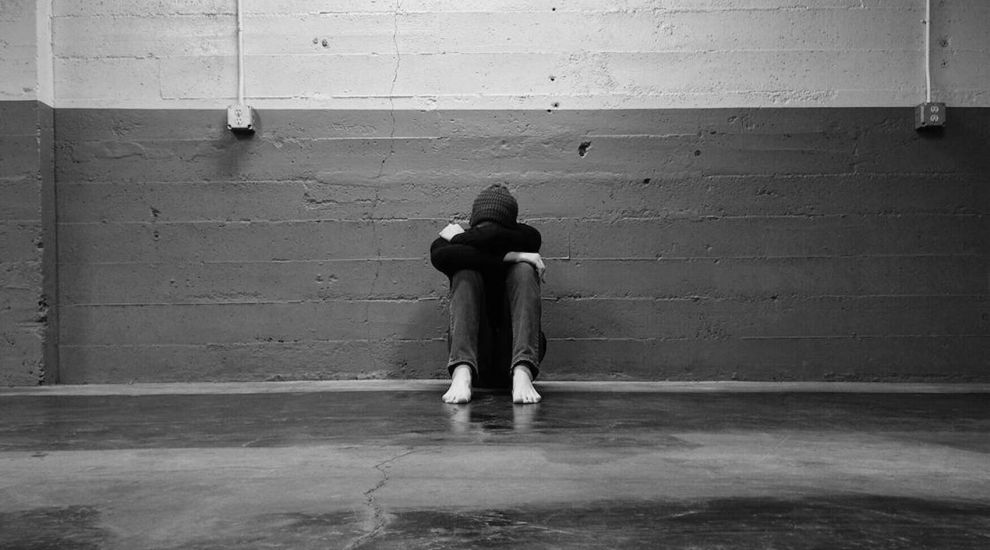 A survivor of domestic abuse has spoken out about her experiences, and the steps she has taken to recover.

As part of the Jersey Safeguarding Partnership Board’s ‘Would you know it if you saw it?’ awareness campaign, Emily* has been discussing how the long-term impact of domestic abuse has affected both her as an individual, and her wider family life.

Talking to Express about her experience, she said: “I was with a guy for ten years and had children with him. Throughout those years I was isolated from my family, straight from the beginning. I experienced financial, emotional, psychological, verbal and mental abuse throughout.”

Speaking about her time in the relationship, Emily said that “I was stuck in survival mode, constantly walking on eggshells and making sure that everything around me was fine so that it wouldn’t trigger an argument or one of his bad moods.

“I wouldn’t say anything to cause him to lash out at me, I’d be walking around trying to make things perfect so that nothing could go wrong and nothing would happen – that in itself takes up so much energy.” 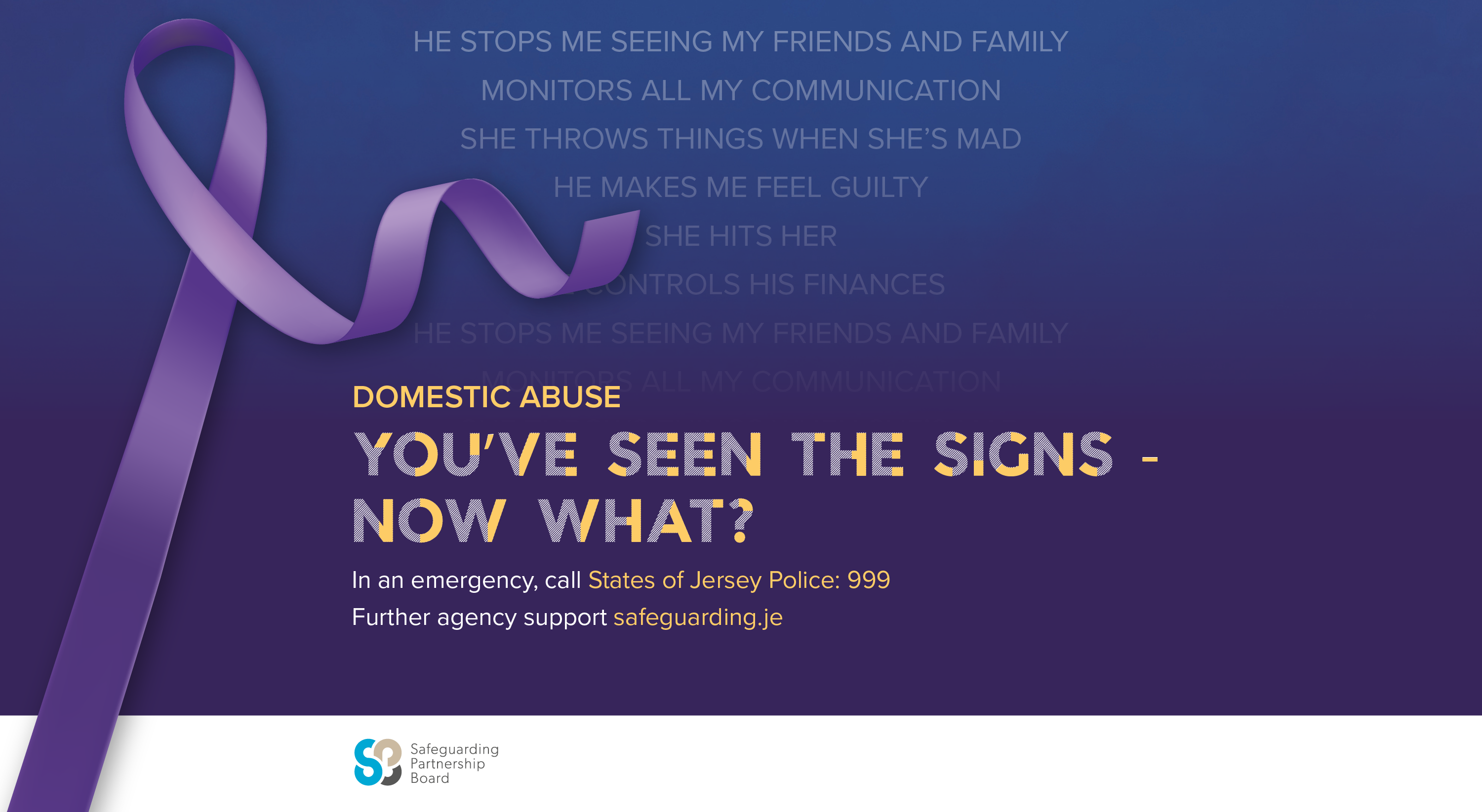 Pictured: The ‘Would you know it if you saw it?’ strand is part of a three year campaign by the Jersey Safeguarding Partnership Board to tackle domestic abuse, running from 19-25 October.

It was ten years into the relationship when the abuse became physical and Emily was assaulted by her partner that she reached out for help.

“I phoned Refuge - I was in tears on the phone, so much so that they had to phone the police for me. They got the police around and he was arrested and we moved into Refuge House.

“From there they helped me with income support, housing, food shopping and everything… Just building my life back up again.” 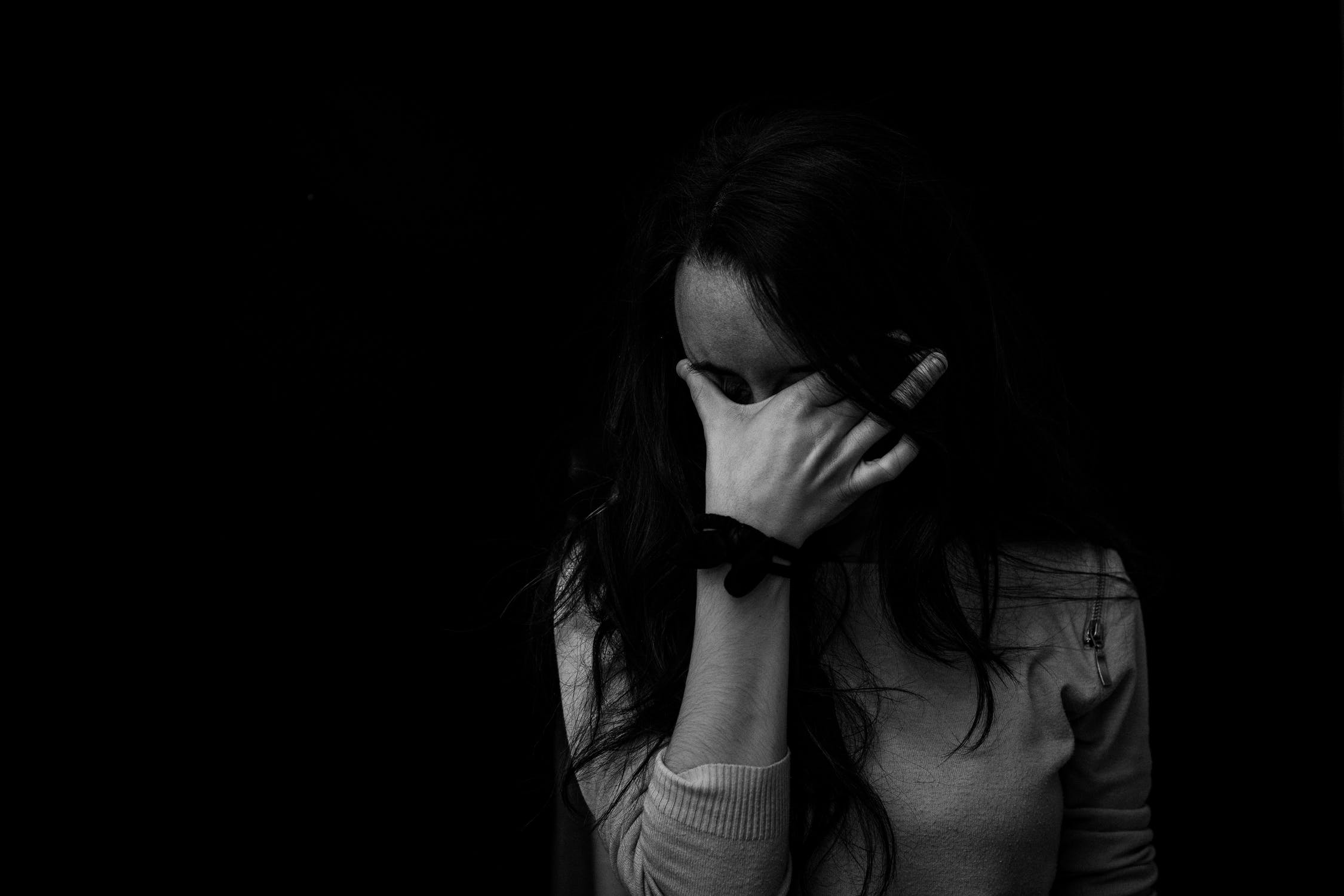 Pictured: Often domestic abuse falls outside of just the physical, extending to the psychological, financial and verbal too.

On the process of counselling and coming to terms with the abuse, she explained: “You sit there and say ‘there was this one time...’, and you speak about it all and you realise there’s a pattern of abuse that has been happening. But when you’re in the thick of it you can’t see it happening, you think ‘he’s just been having a go’.

“It helps to justify that what you went through is not your fault. You didn’t cause this, it’s the other person’s behaviour that caused this.”

Emily emphasised the importance of keeping a support network with friends and family, saying: “once that family support’s gone, they’ve won, the abuser’s got complete control. But if the family and the support network still keep coming around, the abuser’s going to realise that: ‘I can’t get control of her as they’re still watching me.’"

She noted that she herself was disconnected from her family during the relationship, and that following the separation, it has taken about a number of years, and she is "still building the bond with them now."

The aftermath too is still affecting Emily’s life, and is still something she is having to deal with: “I’ve been dealing with post-separation abuse which is still just as bad as being in the actual relationship – dealing with everything, getting my life back on track, trying to set up boundaries in place so that I am free from his further abuse.”

Emily’s words come as Jersey Domestic Abuse Support has reported 711 referrals in 2020, with 361 of them classified under ‘significant risk of harm.’

Describing the services that JDAS offers, Service Manager, Carly Lucas, explained that JDAS is there to support “any range” of domestic abuse, not just for “people who have been physically abused; it can be emotional abuse, psychological abuse, sexual abuse." She said that it applied to all ages, genders and ethnicities, adding that "domestic abuse doesn't discriminate." 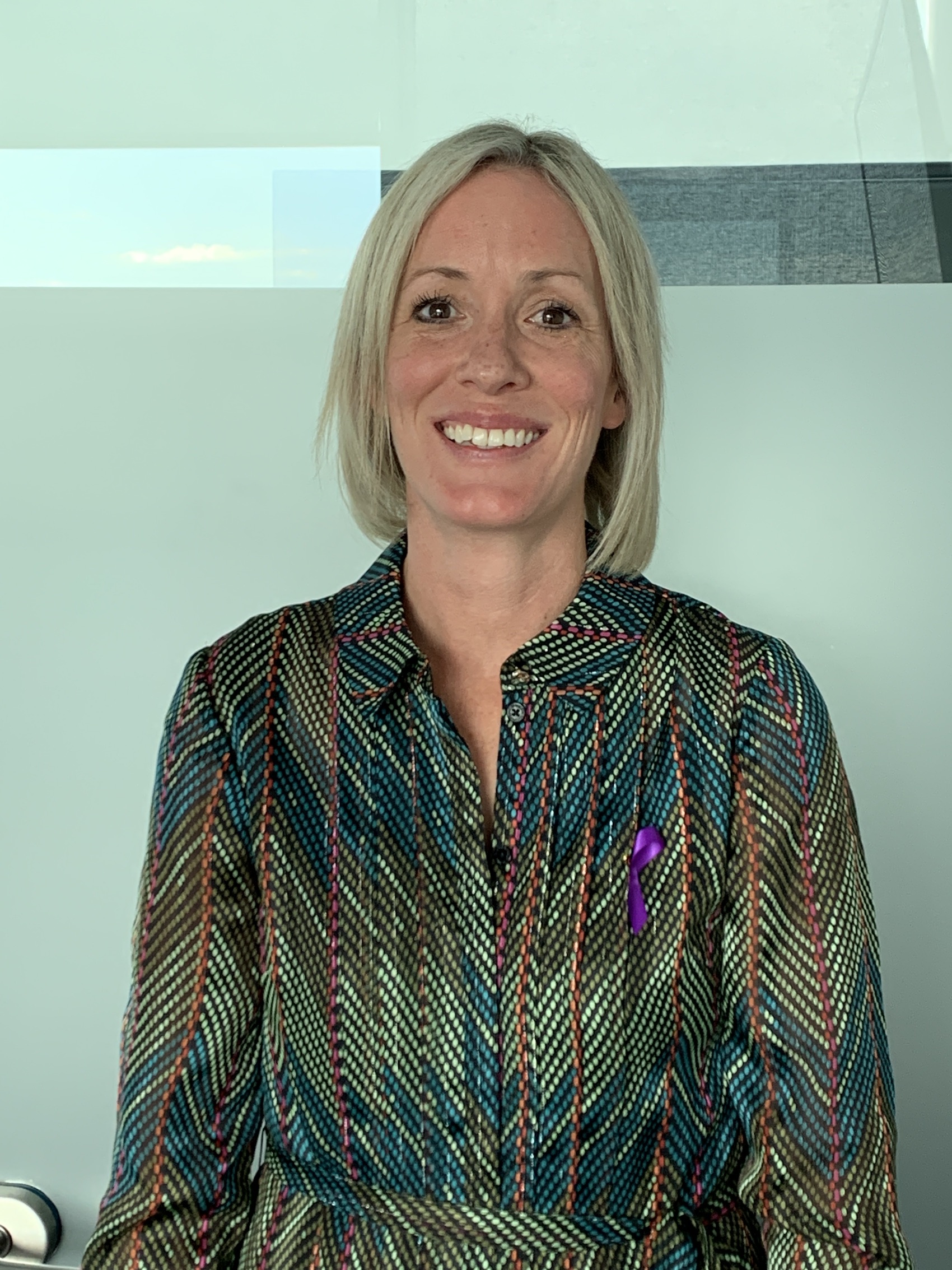 Pictured: JDAS Service Manager Carly Lucas said that they were "hoping to demonstrate and deliver other programmes throughout the year" beyond the awareness week.

Though Carly said that each case is “individual” in its own right, she outlined the more insidious way abuse often works: “We would say that domestic abuse starts very subtly – it’s the things that you aren’t meant to notice, it’s somebody starting to take control.

“You’ll start to feel slightly more isolated from your friends and family, you may stop doing things that you may have once done, and you may start to be challenged a bit more if you try to do things that you like to do. That happens over a gradual period typically, and then things can progress and become worse.”

Talking about getting in contact with JDAS, Carly pointed out that victims or people who suspect they may be can come forward at any point they feel like, and urged them to not “be afraid to reach out - we are here, it’s confidential… We’re there to make sure you know what your options  are, and to support you in whatever choices you make.”

Returning to her continuing recovery process and the support she has received since the day she left her partner and called Refuge, Emily said: “It hits you sometimes, and you’ve got to try and find the strength to remind yourself that yes, it did happen and yes, you can’t change it now.

“But going forward you can pick yourself up, and you’re free from all that now… you don’t have to go back.”