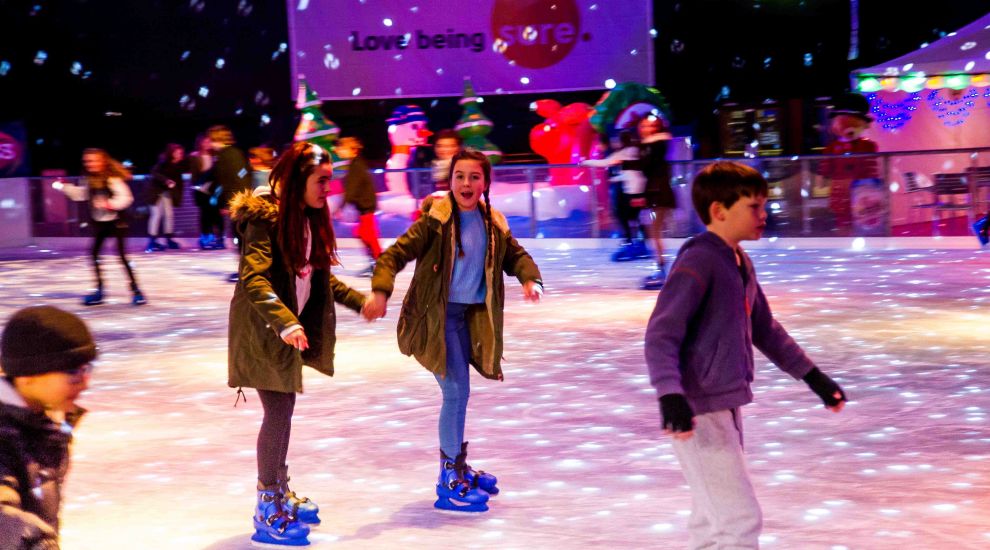 The ice skating company that has run the Fort Regent ice rink for the last three years say Ministers have failed staff at the leisure centre.

Their comments follow the States' decision to put the rink on ice, to make sure the taxpayer isn't left having to foot a big bill, despite previously indicating they would support it.

But Ice Rink Jersey say they are saddened by the States decision to withdraw their support, and that a UK operator is being brought into the Island to run a rival rink at the Weighbridge - supported by the States-owned Jersey Development company - to the detriment of Fort Regent and local businesses.

Deputy Murray Norton, the Assistant Minister for Economic Development, Tourism, Sport and Culture said that his department had reviewed Ice Skate Jersey's costs last year against what would be a significantly reduced income from skaters this year because of the second ice rink being set up at the Weighbridge.

Ice Skate Jersey said: "As the organisers of the temporary ice rink at Fort Regent over the past three years we are saddened that after all the efforts put in to secure the Fort rink event in the face of SoJDC competition the support from the States of Jersey has been withdrawn. It comes with some satisfaction that EDTSC acknowledge that Jersey cannot sustain two ice rinks; we have said this from the outset.

"We would like to state that we did not ask the States for additional financial support; we simply asked for the rink at the Weighbridge to be removed from the Arctic Village. During the three years running the rink at Fort Regent we have never needed the support of the taxpayer. EDTSC were advised in early March that there was a possibility that a second rink could be at the Weighbridge.

"Unfortunately our concerns were not acted on and these are now the consequences. We feel deeply for all the Fort management, staff and concessions who were so looking forward to the rink’s return this December.

"In conclusion, we feel the States of Jersey have failed by allowing a UK operator into the Island to the detriment of Fort Regent and local businesses.
We would like to thank all our staff, our principle sponsor SURE and all our other sponsors and suppliers who have supported us over the last 7 years to make the event so successful and most especially the wonderful support of the public."

Sure who had agreed to sponsor the rink at the Fort again this year say they are hugely disappointed by the decision not to go ahead with the rink.

Posted by Tim South on Nov 8th, 2016
Here is the proof that using public assets some given for free, and paying only a small dividend ( now and then ) but not a set tax, the States quangos especially SoJDC, are taking the micky supported by the council of ministers.
Is this why Le Masuriers have not started the J1 project which has full planning permission. Why should tax paying businesses bother ?

The irony is that the States are increasing tax and charges because the tax take is falling.
Posted by Bo In Jersey on Nov 8th, 2016
Mr Norton thought he had a vote winner (yes its started and May 2018 is on a lot politicians minds) after the MC debacle but one of his superiors has left him looking incompetent.
To place a comment please login Login »